Why is XRP Growing Amid a Bear Market? 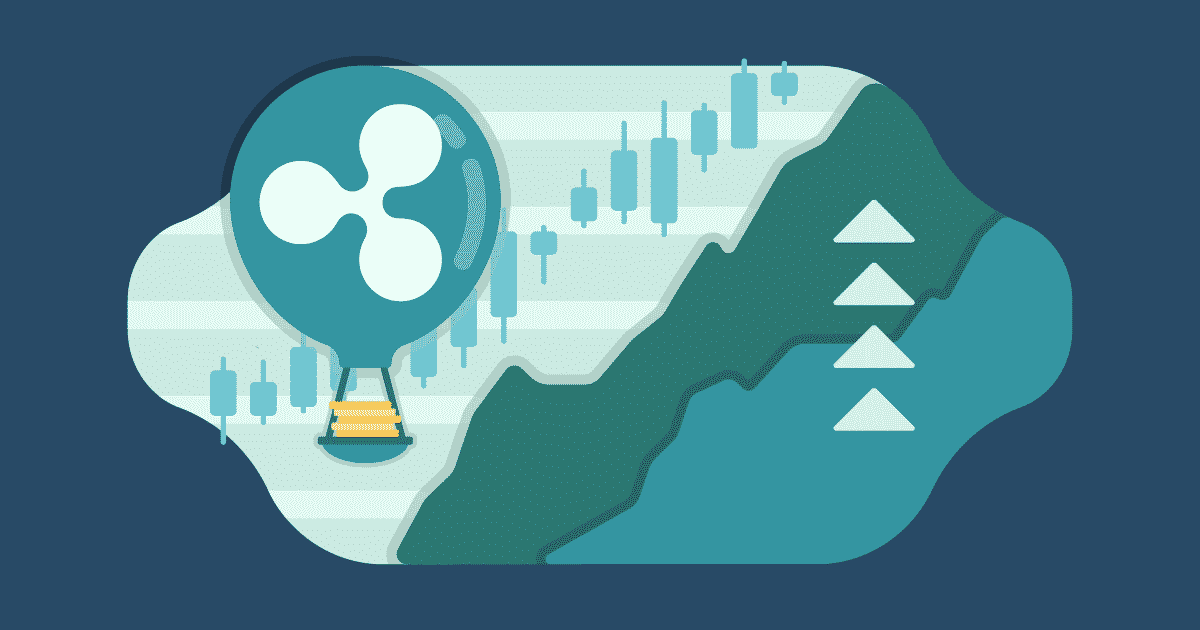 XRP is the only currency in the top 10 to grow and maintain a favorable volume despite the falls of the last 24 hours. But what makes XRP so resilient in the crypto marketplace?

This is quite an amazing phenomenon for a currency that began trading in December 2017 at $0.24. A little more than a dollar might not immediately sound like a huge change, but that was more than 400 percent growth on that trip to the moon. So XRP has proven to be one of the best altcoins of our time.

So, what causes XRP’s resilience? Here are the 4 main cornerstones for its success:

As one of the oldest cryptocurrencies, established and proven over time, it is no wonder that investors have turned to it at the beginning of their crypto investment.

Now has over 75 commercially deployed customers and over 100 currently on its list. But more than simply establishing a customer base, XRP has used strategic partnerships to generate interest. For example, the announced partnership with American Express was the first encounter of many Americans with Ripple and immediately positioned the brand as a reliable financial service, rather than a strange or intimidating new technology.

Asia plays a key role in this strategy. As Ken Rapoza pointed out, Asians are “going crazy” over XRP. This is not an unfounded claim; previously, Ripple partnered with SBI Holdings to launch SBI Ripple Asia to serve the markets of China, Japan, Korea, Taiwan and the ASEAN countries by establishing a sales and engineering group dedicated to the sale and installation of solutions for cross-border bank payments.