What is Facebook’s Mysterious Blockchain Division?

Facebook, the most famous social network in the world will be launching its own blockchain division. The decision has been taken as part of a reorganization of its executive line-up. The information has been released by recode on May the 8th.

Back in January, Mark Zuckerberg decided to take a new life challenge and study the positive and negative aspects of cryptocurrencies. It seems that it has taken the things very seriously, because Facebook has created a new blockchain division – about which we know very little. 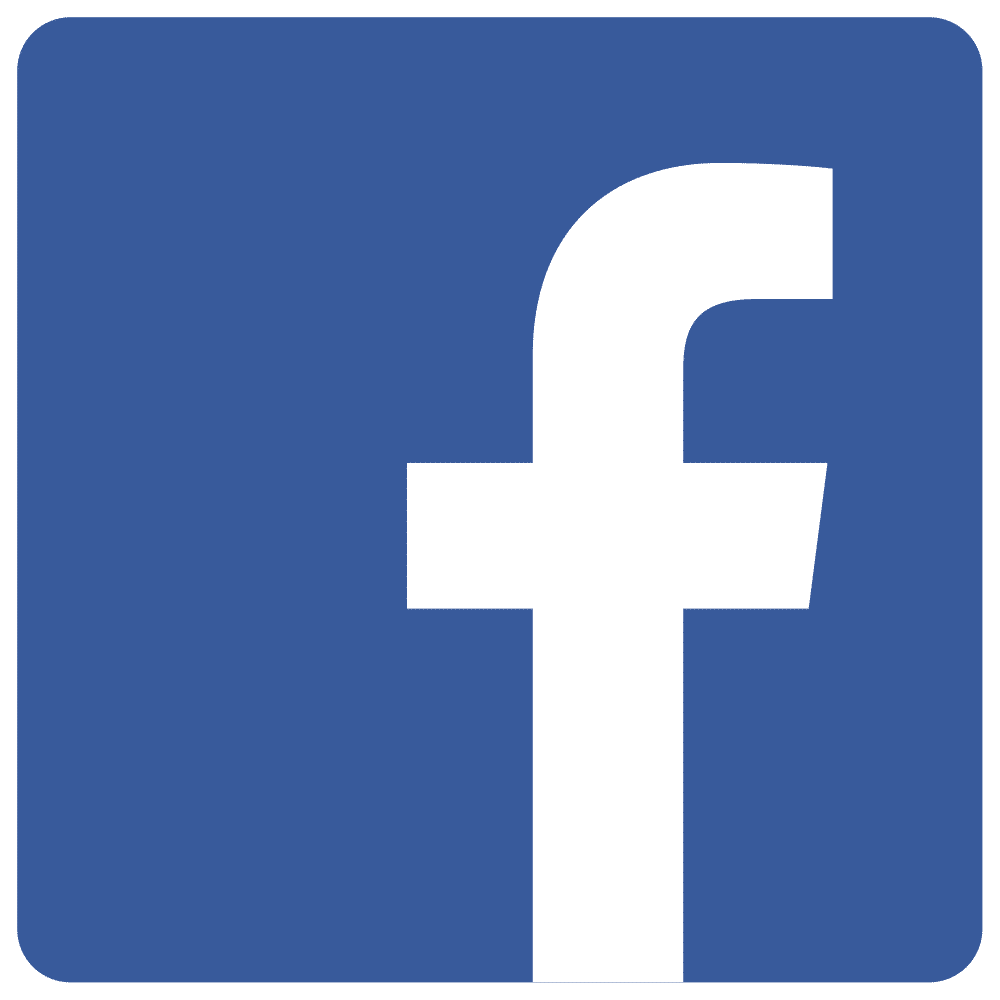 David Marcus, former CEO of PayPal, will be in charge of this division. At the same time, Mr. Marcus currently serves on the board of the famous exchange Coinbase.

“After nearly four unbelievably rewarding years leading Messenger, I have decided it was time for me to take on a new challenge. I’m setting up a small group to explore how to best leverage Blockchain across Facebook, starting from scratch.”

This new division comes after a very hard beginning of the year for Facebook involved in a scandal regarding user’s privacy. Just one month ago, Mr. Zuckerberg was testifying in the US Congress about Cambridge Analytica.

At the moment, there is no further information about what this division will be doing or which duties it will be responsible for. As part of his New Year’s resolution Mark Zuckerberg explained that he wanted to fix Facebook and that he was going to study about virtual currencies.

Twitter Cracks Down On Fake Profiles Involved In Cryptocurrency Giveaways