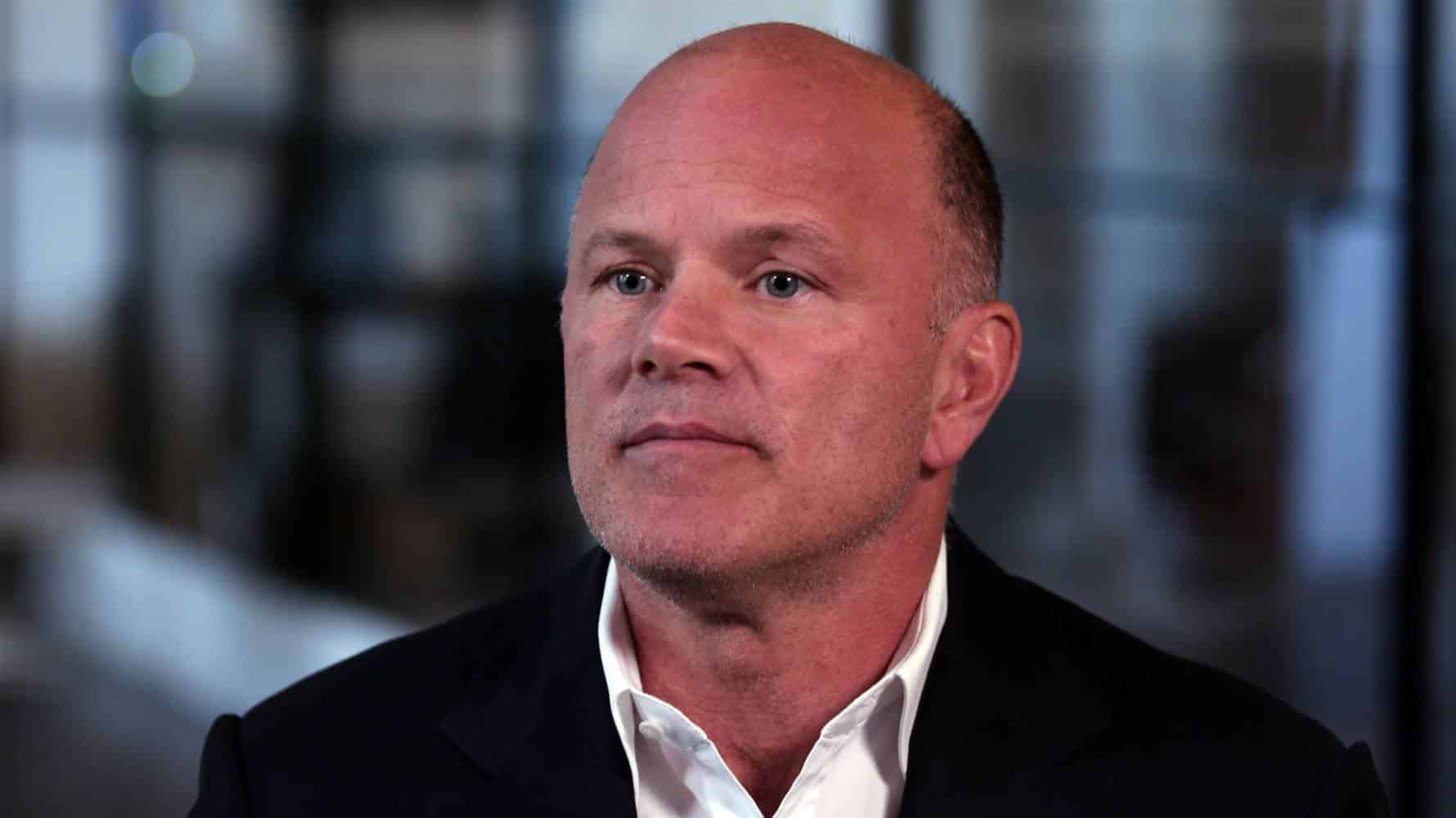 Mike Novogratz, the important hedge fund and crypto-enthusiast, said during an interview with Bloomberg’s Erik Schatzker that Ripple (XRP) has been pumped by CNBC. Ripple is one of the most important virtual currencies in the market and its CEO has commented very hard on Bitcoin during the last weeks.

Mr. Novogratz said that CNBC pumped Ripple when it was trading at $3.2 near its all time high, after moving from $0.2 weeks earlier.

“CNBC, not to pick on CNBC, but I think I can since I am here, they literally had a show where they were one by one walking people through how to buy the Ripple, the XRP coin, literally when it was trading at $3.2 having moved form $0.2 eight weeks earlier.”

The truth is that Ripple, and the cryptocurrency market in general, lost an important part of its value. In some cases, the virtual currencies dropped more than 65%. Until now, the market cannot recover and it is not clear how long the situation will continue in this way.

But Mr. Novogratz explained that this phenomenon might be related to why regulators decided to clamp down in 2018. At the same time, Novogratz believes that regulations are positive for the crypto ecosystem. He said int he past that “we are going to knock out some of the crap from the system.”

Regulators all over the world and in the United States are trying to impose regulations to the market. There have been different scams in the last months that raised concerns among governmental agencies.

Additionally, he commented about Ethereum (ETH). He said that he believes this virtual currency is not a security anymore.

“I bet dimes to donuts [regulators] will say ‘Ethereum probably was a security but it is not anymore,’” Novogratz said.

At the moment of writing this article, Ripple is being traded around $0.66 dollars per coin. Ripple is also the third most important cryptocurrency after Bitcoin and Ethereum. 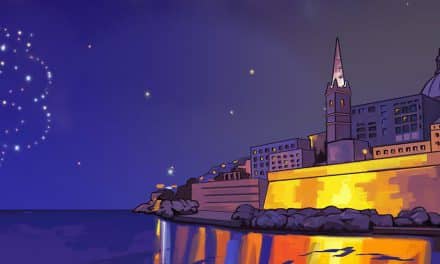 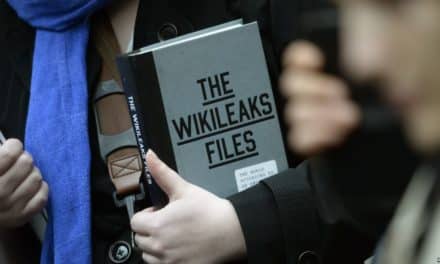