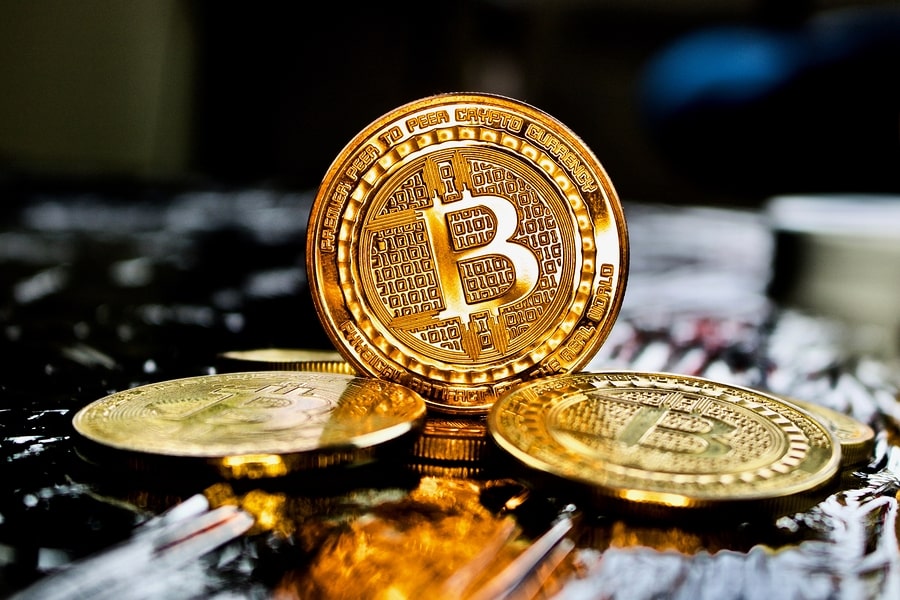 KuCoin, one of the largest crypto exchange platform in 2018, is currently on its way to more significant expansion as it invests millions of dollars into the regular domestic exchange, Bitcoin Australia.

In a report by Australian Financial Review, KuCoin, which is a cryptocurrency exchange based in Singapore, recently revealed its latest foray into the Australian crypto market with Bitcoin Australia as a part of a new joint venture or partnership. Amount invested is reportedly about AUD 3 million.

Bitcoin Australia is a domestic exchange in the country mentioned above facilitating trades in both bitcoin and ethereum so that the Singaporean investor can focus effectively on high-end and advanced investors.

The recent step is a conscious effort to expand KuCoin internationally, according to Rupert Hackett, Bitcoin Australia Chief executive. Although the values of bitcoin and most cryptocurrencies fell drastically not so long ago, Hackett is quite confident KuCoin would gain traction among local investors.

Likewise, Bitcoin Australia would also utilize their newly gained finances to fund its own expansion across and beyond the country into retail investor markets outside Australia.

The domestic exchange was established in 2015 and has already garnered significant presence in the Netherlands and Canada. The company is planning and looking forward to a fast expansion that would see the exchange expand from 3 to 30 countries in two years.

Hackett sees KuCoin as the perfect together, explaining how the two companies already have “clear synergies.” He told AFR in his interview:

“It will effectively create an exchange for intermediate and advanced traders, while we’re a mass market approach, making us quite synergistic. We’ll build the consumer-friendly retail experience for people entering the market while supporting KuCoin for advanced traders.”

KuCoin to its own credit has expanded significantly in such a short time, with over 300 employees and 4 million users. The cryptocurrency exchange is already working on the alpha version of its fiat exchange and is expected to launch in the last quarter of this year. 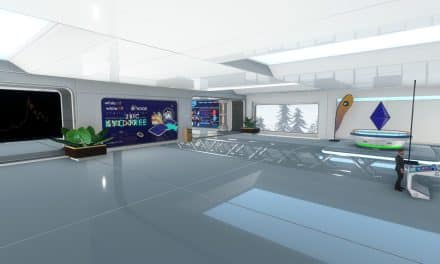