A hydroelectric dam in Valatie Falls, New York is being converted into a Bitcoin mining farm by DPW Holdings, Incorporated. It is intended to serve as a source of low cost, renewable power for the new cryptocurrency mining farm. The power plant will become operational in Q4 2018 as announced by DPW Holdings in a press release.

The hydroelectric dam was originally built and established in 1983. It was bought by Valatie Falls Hydro LLC in March 2018 using debt financing from a DPW subsidiary, Digital Power Lending. Another subsidiary of DPW, Super crypto mining will use the AntEater miner to establish the cryptocurrency mining farm. The AntEater miner was developed this year by the company in a partnership with Samsung Semiconductors. DPW Holdings CEO and chairman, Milton “Todd” Ault said in a statement,

He also indicated that the dam was retrofitted by power solution engineers from Coolisys Technologies, Inc. and cryptocurrency mining engineers. Engineers from Valatie Falls Hydro LLC also worked on the project.

Cryptocurrency power usage under the spotlight

The New York State public service commission permitted municipal power authorities to impose higher electricity tariffs on crypto companies. This ruling was made in March 2018, mainly due to the energy intensive process of cryptocurrency mining. The move was made after a petition was filed by the New York Municipal Power Agency. It stated concerns regarding higher electricity costs for residential and business customers due to heavy demand from crypto companies. The petition further argued that cryptocurrency miners do not bring economic development usually associated with companies with similar electricity demands. As a result, the commission allowed municipal power authorities to increase tariffs for high density load customers. These are customers with a maximum demand higher than 300 kW and a load density which exceeds 250 kW per square foot. In July 2018, the New York State Public Service Commission accepted new tariffs for the Massena Electric Department. This will permit high load customers, such as cryptocurrency miners, to qualify for service under individual agreements. 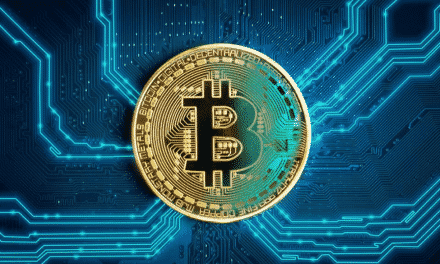 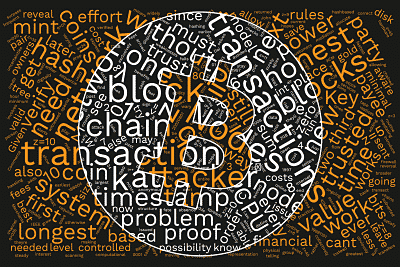