As virtual currencies expand and blockchain technology is being adopted by several institutions and governments, JP Morgan is re-thinking its stance towards cryptocurrencies. It is impossible not to remember what Jamie Dimon said about Bitcoin in the past, but… his point of view may be changing. By force or not, we do not know.

Oliver Harris, the head of an in-house scheme to develop new financial technologies, will now be analyzing possible use cases of virtual currencies across its corporate and investment bank. The information has been released by people familiar with the matter and close to the bank. 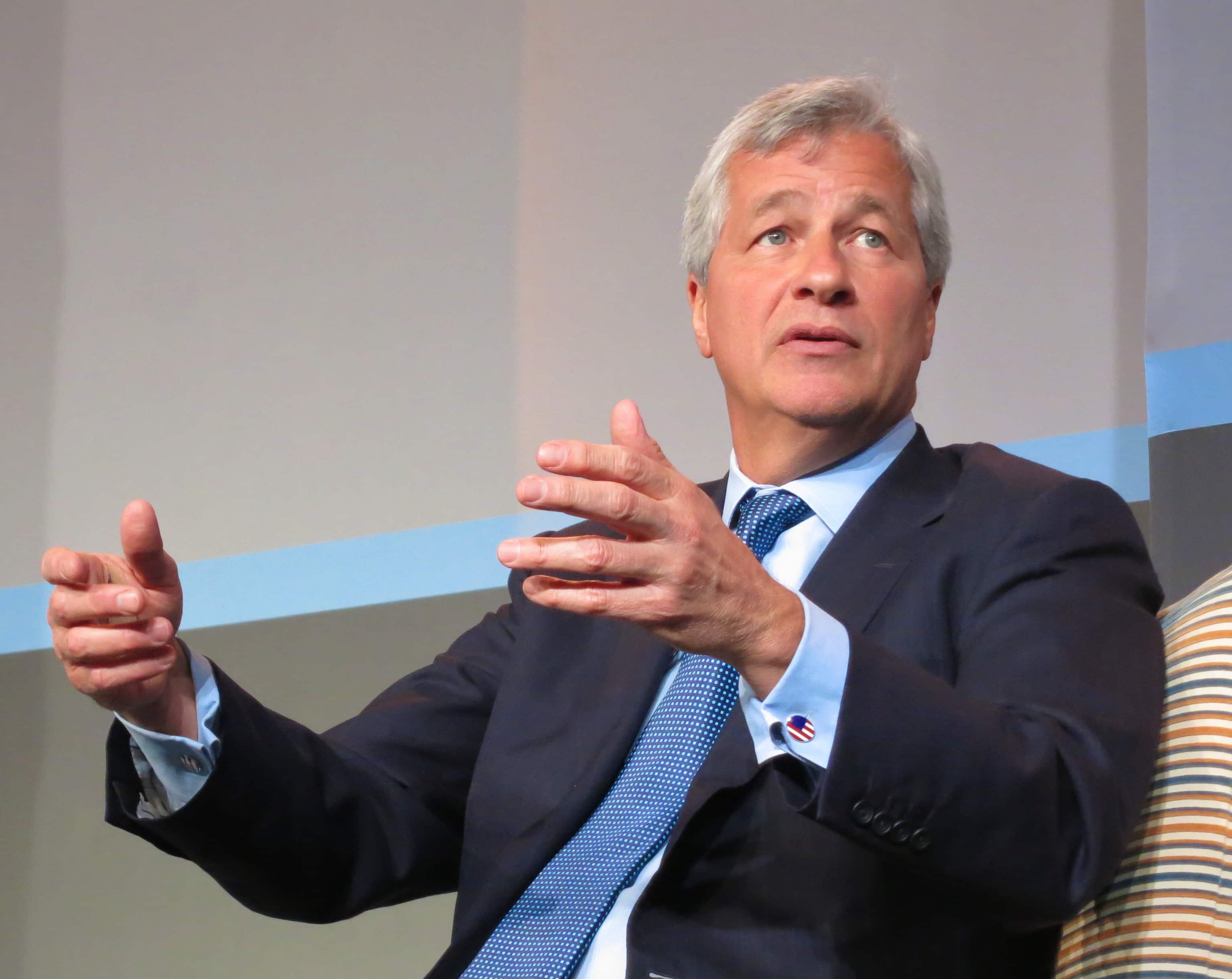 This change in the strategy responds to an increased necessity from banks to give an answer to the challenging new technologies in the financial world. We are talking about cryptocurrencies and blockchain technology.

“We are looking into that space. I have no doubt that in one way or another, the technology will play a role. You cannot have something where the business proposition is to be anonymous and to be the currency for unknown activities.”

But he has also explained that regulations will kill it – similar to what Mr. Dimon said in 2017 – and that people will stop believing in it.

It is important to mention that Goldman Sachs, an important rival for JP Morgan, recruited the trader expert Justin Schmidt to work in a new division for trading crypto derivatives.

As reported by Reuters, Jamie Dimon said that Bitcoin ‘is a fraud’ and will eventually ‘blow up.’ The reality is that Bitcoin did not blow up and it is not a fraud. Bitcoin is currently being traded around $8200 dollars and reached an all time high of $20,000 in December 2017.

Banks and traditional financial institutions will have to adapt themselves to the new crypto era. Blockchain technology is also moving forward and if banks do not embrace it, they will have serious difficulties to keep competitive in the market. 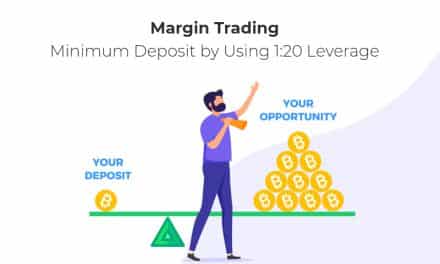