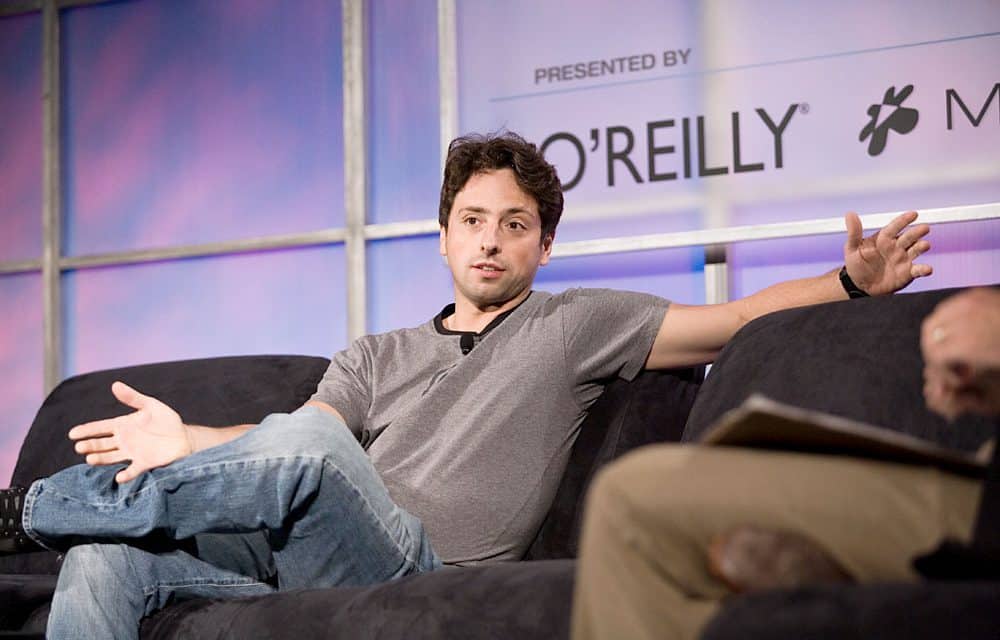 Sergey Brin, co-founder of Google, is currently the president of the parent company of the search engine Alphabet. He has recently confessed that he is a cryptominer. He’s been mining Ethereum (ETH) with his son for a couple of years.

According to Business Insider, Brin while speaking at the Blockchain Summit in Morocco, confessed that he began to realize blockchain technology when his 10-year-old son asked him for a PC for games.

“A year or two ago, my son insisted that we needed to get a gaming PC. I told him, ‘Okay, if we get a gaming PC, we have to mine cryptocurrency. So we set up an ethereum miner on there, and we’ve made a few pennies, a few dollars since.” —Sergey Brin

The acclaimed billionaire also took advantage of the opportunity to reveal that Google was not capable of capturing blockchain technology before its competitors. “It was not in the vanguard,” he said. Although the co-founder of Google admitted that he didn’t know much about cryptocurrencies, he promoted that the potential of its technology is extraordinary.

Brin, has shown in the past that he is paying attention to the cryptocurrency ecosystem, as he pointed to ETH mining as a centerpiece in the recent computer boom.

During the conference, Brin talked about the zero-knowledge proofs and pointed out that the concept is really amazing.

Zero-knowledge proofs is a principle of cryptography used by privacy-centered cryptocurrency like Zcash. Because they allow you to test something without revealing specific knowledge. At Zcash, zero-knowledge proofs allows for privacy features by hiding transaction information.