What Do We Know About VanEck Bitcoin ETF – Will The SEC Approve It? 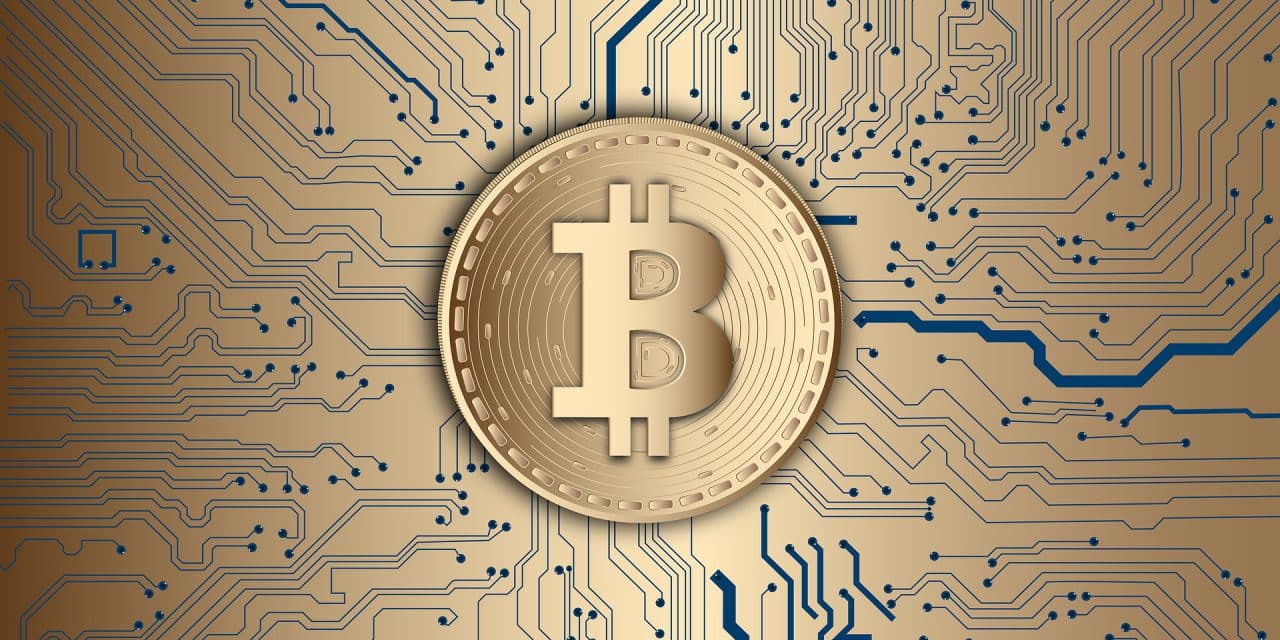 A month has passed since a Bitcoin ETF application arrived back at the US. SEC office. CBOE, VanEck and SolidX had previously faced individual rejection of the application. But now they have decided to make the request as co-applicants. So many people are watching this event closely. The community hopes that this time the SEC’s position could change.

The SEC had rejected the bitcoin ETF three times before, but this time things look good to move forward. The application filed by CBOE, VanEck and SolidX has been prepared taking into account all the above reasons why the SEC rejected them.

With the price corrections, speculators seem to have to be at rest for now, leaving room for real investors and interested parties. 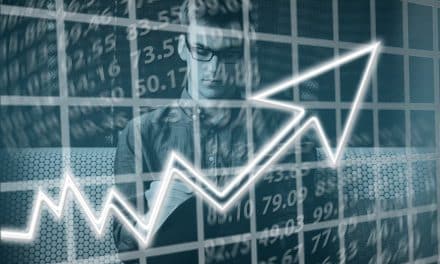