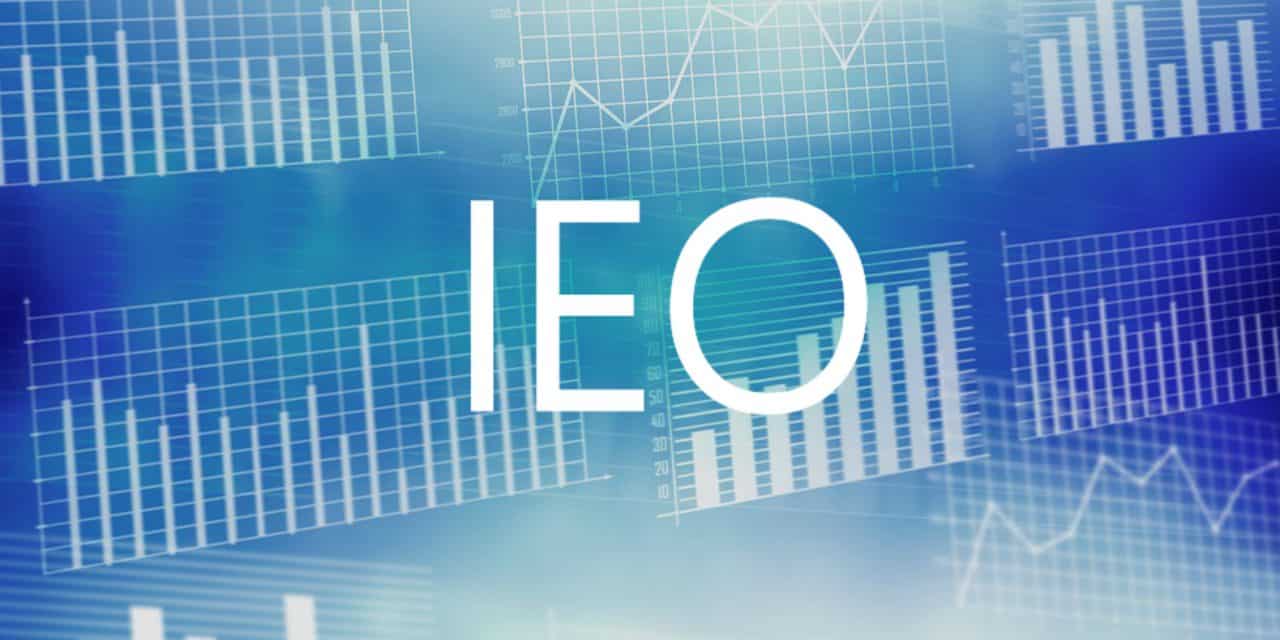 Today initial coin offerings or ICOs seem to be a thing of the past and security token offerings (STOs) are gaining popularity. But 2019 has brought us another novelty: Initial Exchange Offerings or IEOs. IEO is in many ways similar to ICO, but an IEO relies on an exchange or s set of exchanges for the sale of tokens, making the process significantly more secure for the investors. The IEO trend started on Korean exchanges, but up to now many international exchanges (Binance, Kucoin, Huobi, Bittrex, and OKEx) have also announced they will be launching blockchain projects through their exchange platforms. A selection of Top 3 IEOs follows.

The BitTorrent Token (BTT) sale was the first ever large-scale IEO. It took place on 28th of January 2019 on the Binance exchange and it paved the way for other IEOs. After raising $19.3 million in private sales, BitTorrent managed to attract another $7.2 million of investors’ money through the IEO on Binance by selling 59.4 billion BTT in under 15 minutes! Users were able to acquire BTT using either BNB or TRX. The BitTorrent Token performed very well since then, as is has achieved an ROI of around 4x.

MultiVAC is a high-performance blockchain platform that makes use of sharding. The project was the first to conduct an IEO on KuCoin’s IEO platform called Spotlight. MTV project has already raised around $12,600,000 of its $16,200,000 hard cap beforehand. MTV IEO, which took place on 3rd of April, filled the remaining $3.6 million in a mere 7 seconds! Investors could buy MTV tokens only by using KuCoin Shares (KCS), causing KCS to gain value.

Dos Network (DOS) is an acronym for Decentralized Oracle Service Network, a project that aims to incorporate real-world data and high levels of computation power by using blockchain technology. The sale took place 11th March 2019 and it was the first public sale on BitMax exchange. The DOS Network project raised $1.7 million in under five minutes and is achieving an ROI of more than 2x in USD. The astounding performance of the DOS token has drawn significant attention to BitMax exchange over the last couple of weeks. 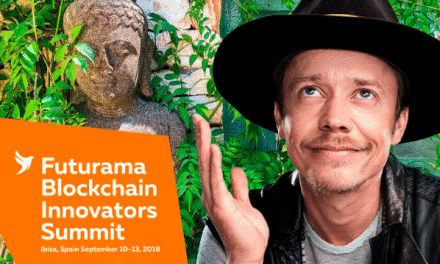 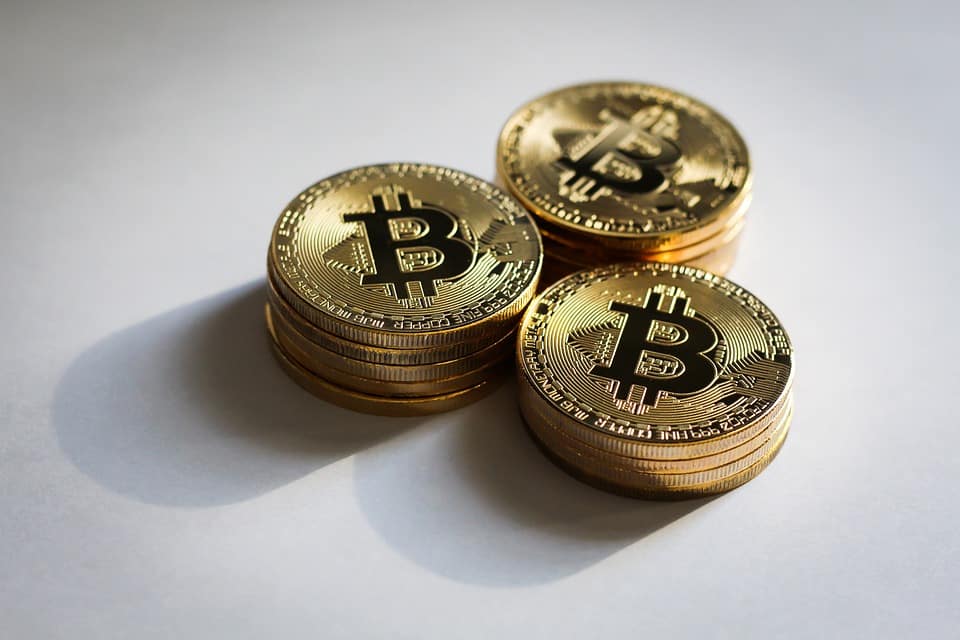