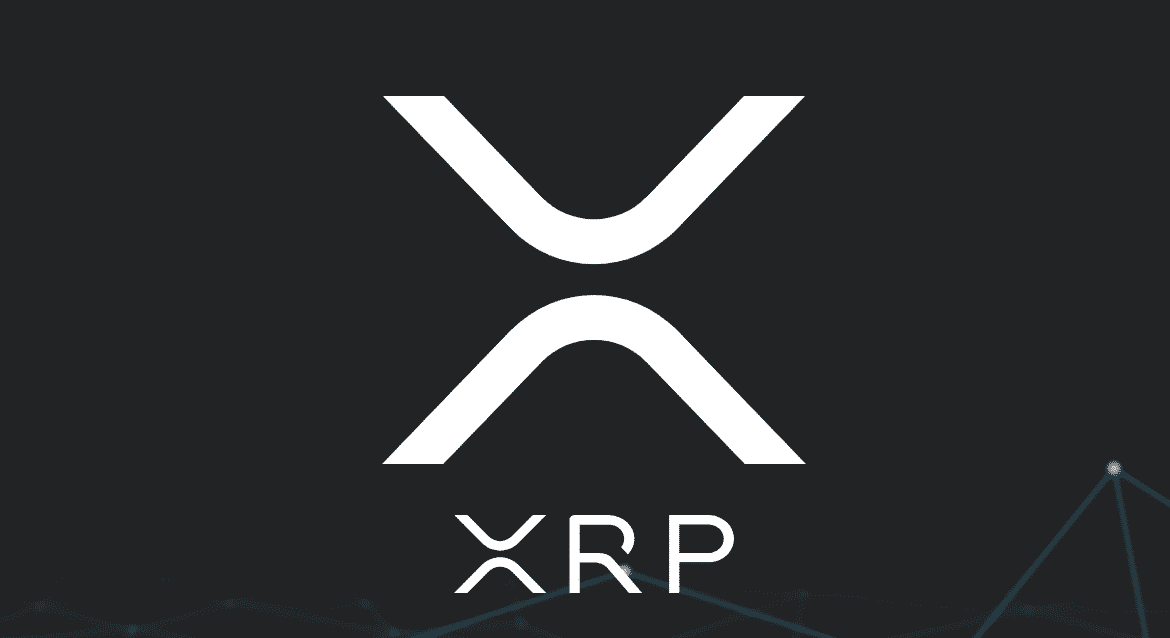 Following the elaborate launch of XRP, three companies have commercialized the use of Ripple’s xRapid product. According to the company, the initiative can be used as a “bridge currency” in payment across shores, as it increases the speed of payment and ultimately reduces cost.

While speaking at Ripple’s Swell conference in San Francisco earlier this week, Ripple CEO Brad Garlinghouse revealed the three companies as MercuryFX, Cuallix and Catalyst Corporate Credit Union. The firms’ use makes them the first set of companies to use the product on a commercial scale.

With Catalyst Corporate Federal Credit Union providing financial services to nothing less than 1,400 credit unions within the Western and South Western U.S., this pedigree makes its new partnership with Ripple well-deserving. Also, MercuryFX helps client transfer and accept funds on the international scale. Caullix, on the other, hand approves remittance between the United States and Mexico.

Also, a couple of banks have shown keen interest in Ripple’s xCurrent product with Santander recently adding it to its customer-facing mobile application. However, xCurrent does not use XRP and as created a room for doubt about bank’s interest in xRapid. Birla revealed in a recent interview saying;

“We built xCurrent as a product to get banks started – we’ll start them using fiat transfers, and then we’ll introduce later on the ability to use digital assets through xRapid. So we’re layering on xRapid on top of xCurrent.”

There has been a speculation that xRapid might be monetized and Birla has long refuted this point stating otherwise. While Constance of Mercury was asked if his startup was being charged for using this service, he said that; “We’ve been using the XRP ledger on the basis that the money’s not important right now. It’s the dream that we’re chasing that is.”

Also, Ripple’s director of corporate communications Tom Channick further discountenanced this speculation in an email saying that “xRapid is part of the RippleNet suite of products, which is sold to financial institutions.”

When Birla was asked if general adoption that is, if XRP getting in the commercial scene could make XRP rise, he said;

He further noted, however, contrasting that institutions such as MecuryFX would not need to hold XRP themselves as rightly pointed out by Constance that MercuryFX holds not XRP as an investment and should not be seen as such. 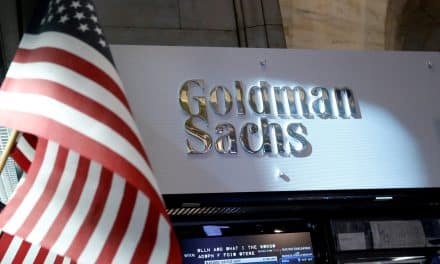