It is likely that the widespread rise this morning in the cryptocurrency market had to do with the red numbers of the last 48 hours, where bitcoin and other currencies reached their lowest figures in May, when bitcoin touched the $ 7072.29 last night May 28 at 9:44 p.m. Eastern Time. The rise of now may be related to the fall in prices yesterday and the massive purchase of the currency, which led it to recover in value. 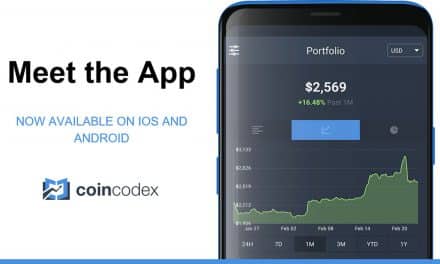 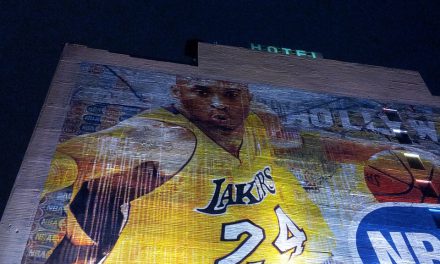 Tron’s Conference Will Feature Kobe Bryant as a Speaker