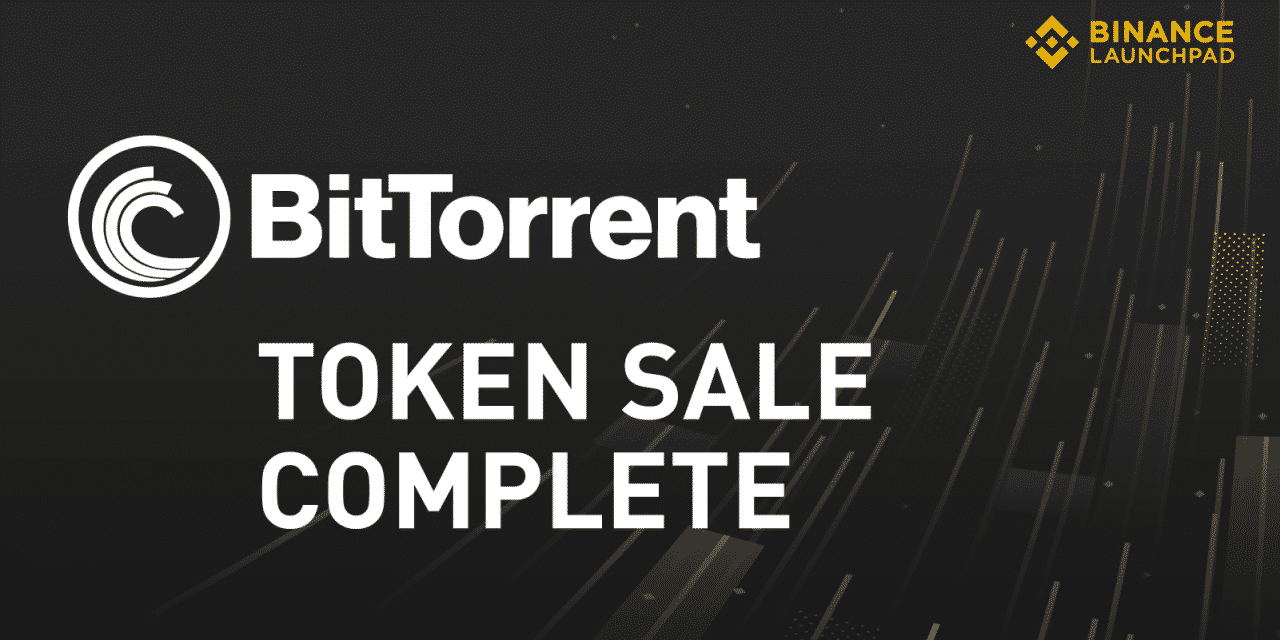 Some hours ago, the BitTorrent (BTT) token sale was hosted on Binance Launchpad. The token sale, which was highly anticipated, appeared to have satisfied everyone considering the high demand placed on it, thereby coming to an end in a few minutes.

According to Binance’s blogpost, the token sale was conducted in two simultaneous sessions, a session was for TX holders while the other was for BNB holders. Both sessions was completed in 14 minutes.

The token sales result from Binance showed that in the two sessions a total of 59.4 billion BTT tokens were sold. The tokens have a total circulating supply of 990 billion; therefore, the realized amount of 59.4 billion BTT is just a small 6% of the total supply. As the token sale has come to an end, the distribution of BTT will go on for 15 days, which means that the token will soon be listed on exchanges.

Anyway, there is still good news for those who missed the token sale; they will have the opportunity of acquiring BTT tokens through future airdrops. The program was announced last week by Binance, and it is only for Tron (TRX) holders. They will be able to acquire BTT tokens at a rate of 1 TRX for 0.11 BTT. The first airdrop will start on February 11.

Some people are yet to know what BitTorrent Token (BTT) is. The token was created to be used to incentivize those who view contents on BitTorrent owned torrent networks, including uTorrent. Following the acquisition of BitTorrent by Tron, the development of a token that will be used on their massive network has been in the works.

BTT received a lot of hype because of its direct link to the massive network of BitTorrent, to serve as its Cryptocurrency token. According to reports, the traffic generated by BitTorrent accounts for more than 22% of the world’s upstream traffic. Little wonder the token has a high value and market cap due to its affiliation with such a large network. 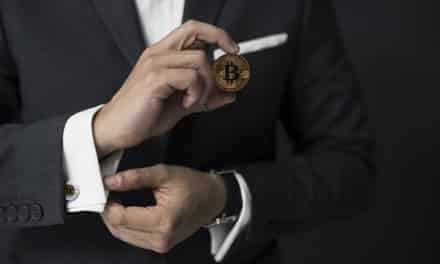 Institutional Investors Ready to Load Their Pockets with Bitcoin Again 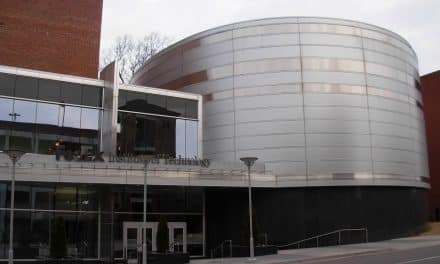