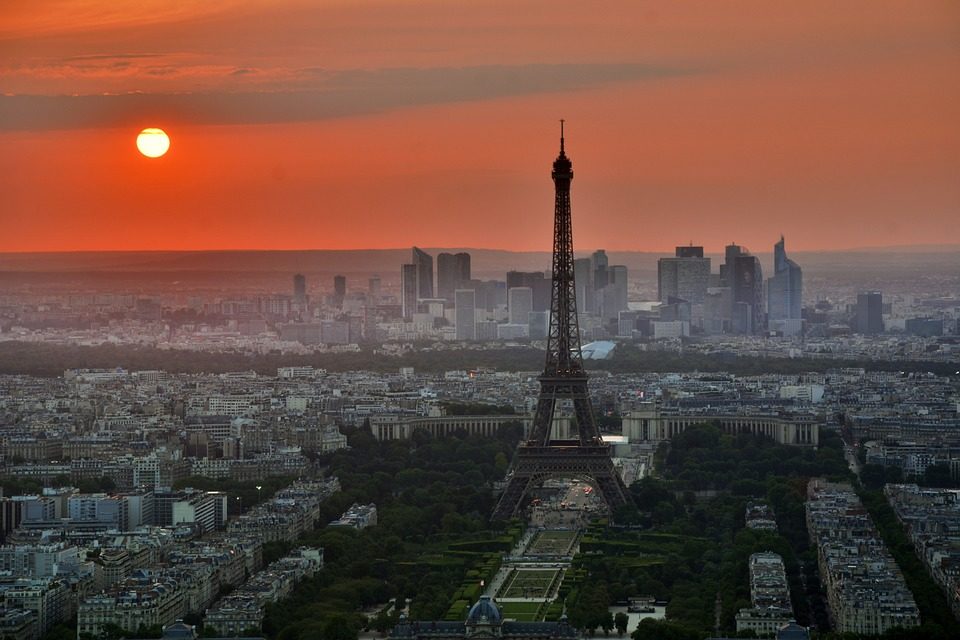 The Financial Action Task Force (FATF) based in Paris, France has published the new amendments it has made to standards concerned with firms, companies, and parties related to cryptocurrency activities. Making an official announcement on its website on Friday, October 19, the financial authority released changes that the group had made to address different uncertainty and vague terminologies included in its previous standards.

The French-based task force, also called Groupe d’action financière (GAFI) in French, has been in existence since the 20th century, having been founded in 1989 by the G7 group of countries to curb excessive fraudulent activities such as money laundering and other related activities. The group has evolved since then to attack all other major forms of international crimes and illicit financial activities.

Stance on the Use of Cryptocurrency

While the group introduced a number of recommendations which has for a while been accepted as the international standard for measures against crimes like money laundering, the group has admitted that the recommendations needed to be revised, to address the common issue that governmental bodies and the private sector have been having. The setback involved unclear terms in previous standards, and problems in determining which activities or events FATF standards would apply to.

One of the relevant amendments made by the FATF obligated all service providers in the crypto industry including crypto exchanges and wallet providers to be entirely subject for every respective regulation concerning anti-money laundering and counter-terrorism. The published statement continued:

“As part of a staged approach, the FATF will prepare updated guidance on a risk-based approach to regulating virtual asset service providers, including their supervision and monitoring; and guidance for operational and law enforcement authorities on identifying and investigating illicit activity involving virtual assets.”

Other than enforcing anti-money laundering measures, the FATF has also revealed its intentions to investigate on ways it could liaise with countries that have cryptocurrencies banned in their region. 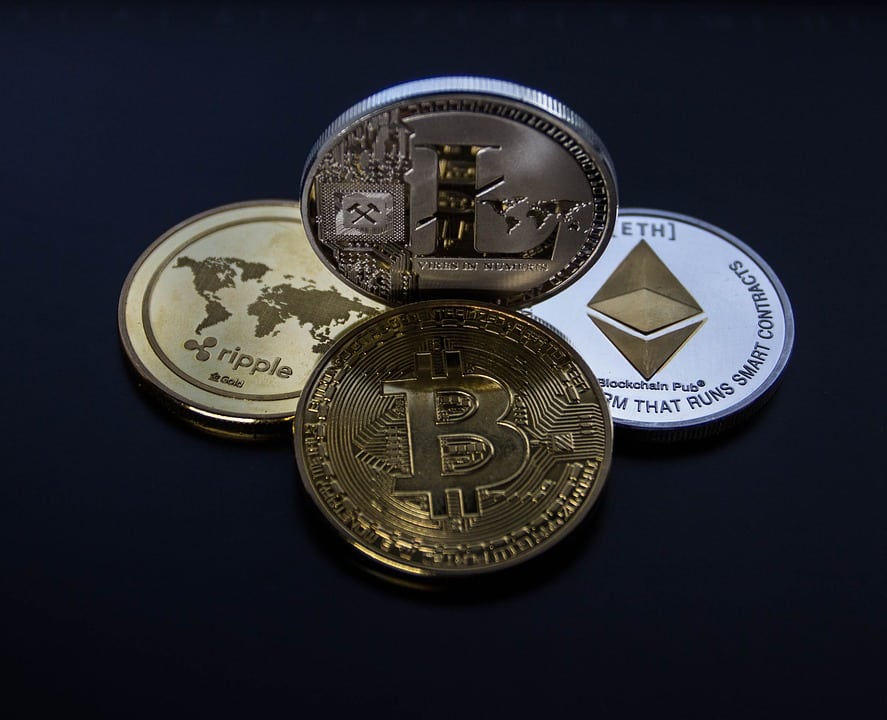 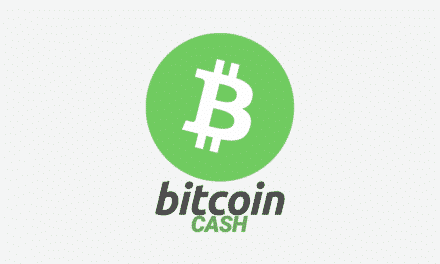