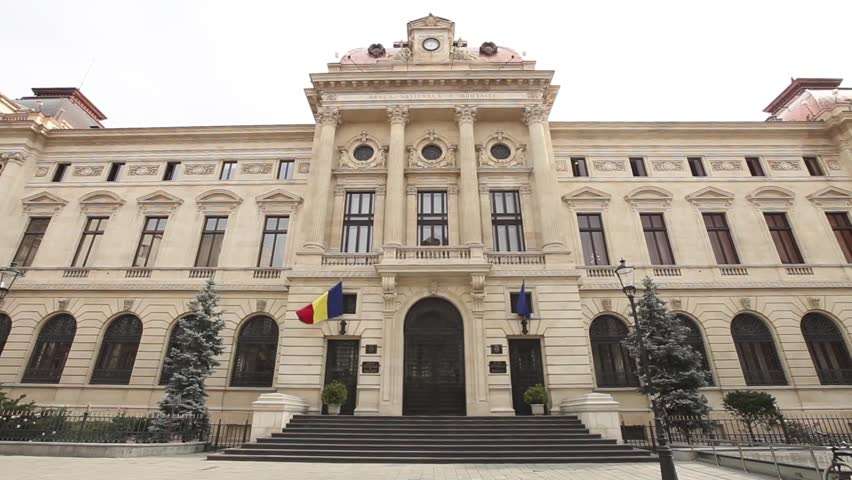 Romania has now followed suit a host of countries like the United States of America and the Philippines by instituting a regulatory process explicitly addressing cryptocurrencies and digital currencies.  As reported by a local news outlet, the Romanian Ministry of Finance has now drafted an emergency ordinance to regulate electronic forms of money. And according to the draft bill released, electronic currency issuance would be under the supervision of the Romanian National Bank; this, of course, limits the type of organizations that would have legal permissions to issue electronic currency.

The draft bill sets conditions and requirements that must be met by issuers of the Electronic money. For example, apart from being particularly vetted by the National Bank of Romania (BNR), an issuer must have at least EUR 350,000 (equivalent to $409,000) worth of share capital.

According to Business Review, the proposed vetting measures would include a thorough investigation of tax payment records and personal legal records. While the draft makes no explicit mention of ‘cryptocurrency,’ it uses the term ‘electronic money’ and defines the document-ubiquitous word as:

“Monetary value stored electronically, including magnetic, representing a claim on the issuer issued on receipt of funds for the purpose of performing payment transactions and which is accepted by a person other than the issuer of electronic money.”

The document afterward makes clear that only a particular set of institutions would be eligible to issue electronic-money, as entities allowed are limited to credit institutions, electronic money institutions, the European Central Bank, and the national central banks.

These entities must develop a formal framework capable of managing all activities related to the issuance of e-money before they can be approved by the BNR.  Approved authorizations for issuance for e-money would only be valid for 12 months, and if the concerned company does not launch operations within this period, the approval would be consequently nullified.

The draft bill, however, includes a clause which in hindsight would be unfavorable for cryptocurrency exchanges, as the bill explicitly states any activities related to the issuance of money must take place on Romanian territory and anything otherwise would result in a withdrawal of authorization.

Romania has been notably slow in formulating laws and paying heed to the growing wave of digital currencies in the world compared to other EU countries. Notwithstanding, there have been notable positive changes since the start of the year 2017.

Encouraging progress continued this year also when Romania’s first Blockchain Non-governmental organization was formed in March as the United Blockchain Association of Romania.

The draft bill continues a series of crypto-targeted developments. It is, however, unclear at this time when the draft bill would be finally passed into law. 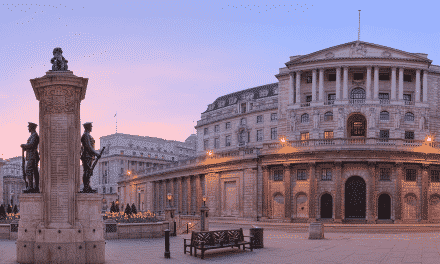 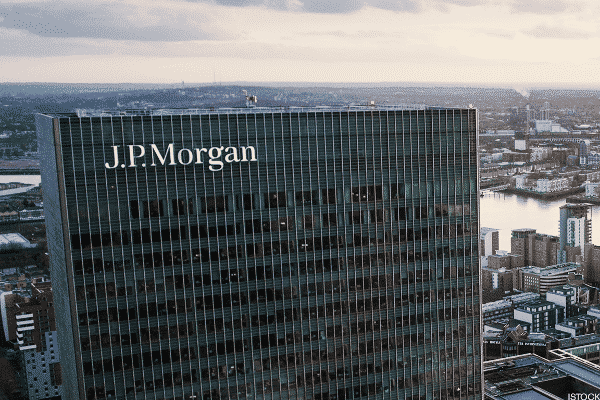