The 4th annual Blockchain Technology Summit, which will take place at the New York Hilton Midtown, is leaving millions of dollars in ticket sales. There will be more than 4,000 attendants which have paid $2,000 dollars per ticket.

One of the most important blockchain and cryptocurrency event of the year, organized by CoinDesk, will leave an important sum of money behind. If all the tickets have been sold for over $2,000 dollars, there will be $8 million dollars in profits.

According to CNBC, other similar high entrance fee events are scheduled during the days around Consensus. The first bitcoin conference attracted just 400 individuals –back in 2015 – while the latest to be organized will host more than 4000 participants.

“Clearly there’s a lot of money to be made in the enterprise IT world, and blockchain seems to be the flavour of month. This represents an opportunity for companies that are trying to jump on that bandwagon to take advantage of that confluence of factors at the same time. Obviously there’s a lot of money moving around in terms of sponsorships. We’re getting requests every day to sponsor”

Other important events that will take place are the following:

During last’s year conference, more than 70 countries were present including several industries and enterprises. This year is expected to be even bigger and richer than never before. 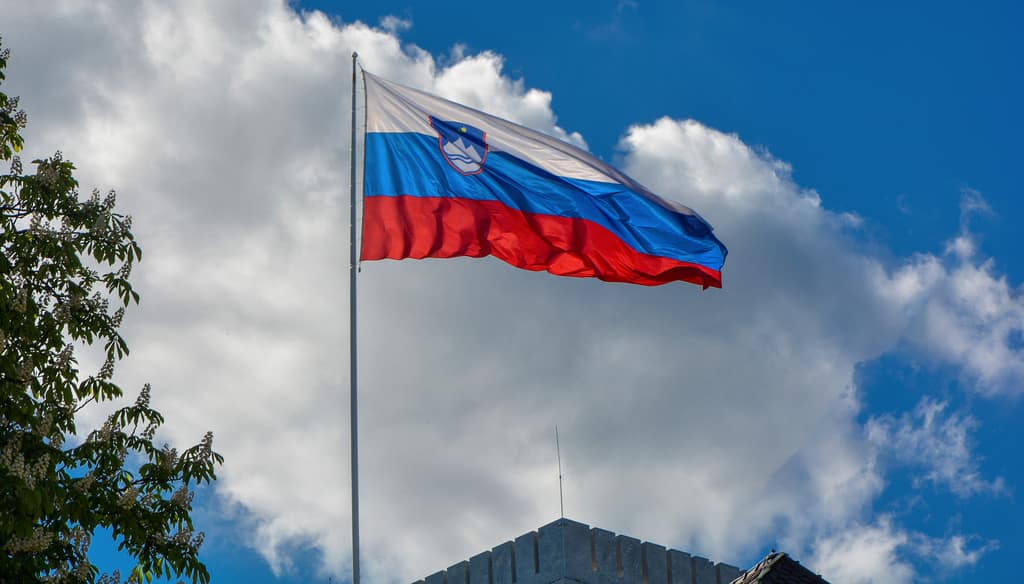 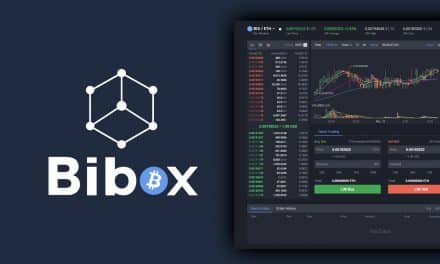 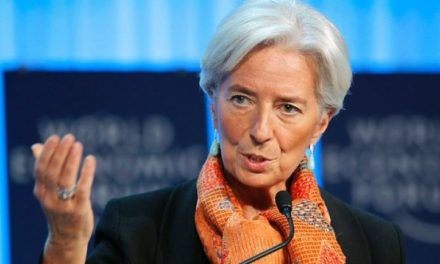