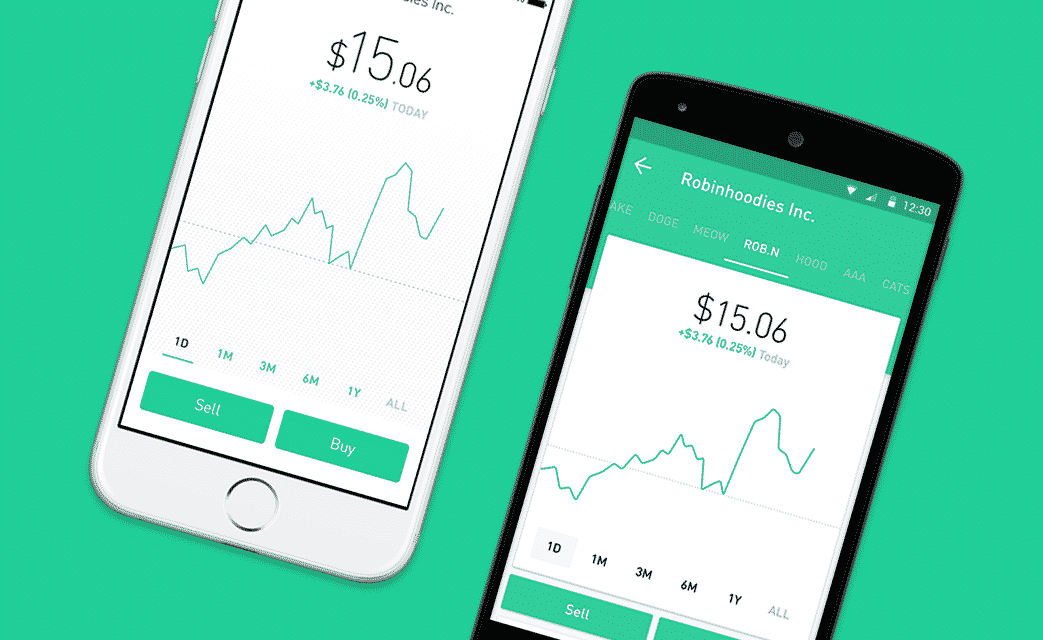 Robinhood exchange platform, which was introduced earlier this year, is planning to expand on the current digital services it renders to its users by launching a new cryptocurrency wallet.

A job advertisement platform, Greenhouse, revealed this earlier, the advert suggests that Robinhood is supposedly taking a shot at a digital currency wallet of its own. The new crypto wallet would enable Robinhood’s clients to move their crypto resources from different wallets and businesses into the platform without selling them first.

The advert shows that the company is looking to employ a cryptocurrency engineer that will add new features to the platform’s crypto product.

According to the job advert on Greenhouse platform, the company is hiring new developers to design and build a new cryptocurrency wallet. To be considered for the job, candidates are required to have over a year of experience and involvement in crypto and blockchain development, as well as related knowledge in distributed services.

The unique features that this new crypto wallet will offer is yet to be known, as a spokesman from Robinhood refused to shed more light on what the wallet will be offering. He stated that “people are constantly asking for the ability to transfer their coins into Robinhood.” The exchange platform also intends to add new coins to its trading support list. Apart from allowing Robinhood users to transfer and receive coins from elsewhere, the wallet will also enable clients and customers to securely store their digital currencies.

Robinhood exchange platform is preferred by its users because it features no commission for exchange transactions on the platform since it started offering digital services in January 2018.

The exchange platform which is also usually credited for its friendly user interface has been gaining grounds amongst cryptocurrency users worldwide especially in the USA after it was launched in New Hampshire, Montana, Missouri, Massachusetts, and California. Later the rundown was extended to incorporate Arizona, Colorado, Florida, Indiana, Michigan, Mississippi, New Mexico, Pennsylvania, Utah, Virginia, Wisconsin, and Texas, with the last being the latest development.

Robinhood; a Strong Competitor to Coinbase

Robinhood’s co-founder, Baiju Bhatt, recently shared his view on the digital currency market in an interview with Yahoo Finance when he talked about the company’s plans to expand its exchange platform business as well as the free platform the company offers. Bhatt said that:

“We (Robinhood) think that we are good at building the best consumer products and making sure that we can offer them at the best prices. And while you may end up paying a fee of 4% perhaps more on Coinbase, on Robinhood it is free, and we think our interface is easy to use as well.”

On the off chance that other known virtual currency exchange platform such as Coinbase did not pay much or even any attention when Robinhood launched and began offering free cryptocurrency exchange services to customers earlier in January, they are probably going to now. Founded five years ago, Coinbase is known as the biggest cryptocurrency exchange platform, and the company charges about 4% commission on exchange transactions made on their platform.  Right now, Robinhood has a valuation of $5.6 billion, and according to a representative from the company, many clients of the platform have always been requesting a method for sending digital currencies into the platforms of other exchanges. 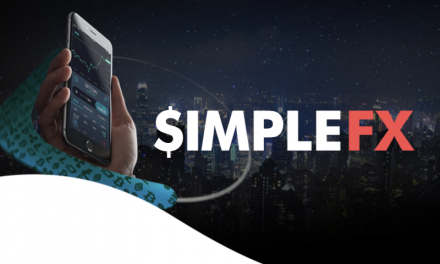 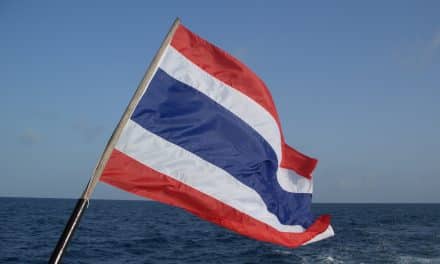