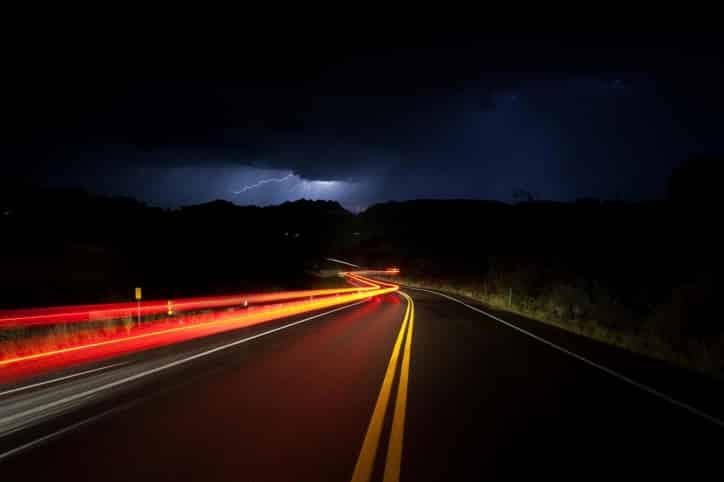 The possibilities offered by Lightning Network (LN) are immense. However, it still malfunctions as Bitcoin’s transaction processing protocol.

Lightning Network is a second layer payment protocol on Bitcoin’s blockchain. Together with Segregated Witness (SegWit), is one of the essential improvements to Bitcoin’s architecture. Both have been identified as the main reasons for the fall in BTC’s transaction fees.

LN uses smart contracts deployed at the top of Bitcoin’s blockchain network to facilitate instant, low-cost transactions. The protocol also provides a measure of scalability with some experts identifying it as the possible solution to Bitcoin’s scalability problem.

Since its launch in 2016, it has grown to more than 2,500 nodes with a network capacity of $150,000. But despite its popularity and growth, LN does not meet expectations for sending large BTC payments.

According to a recent Diar report, LN has a success rate of only one percent for transactions over $200. Even for transactions that cost less than $100, the success rate is about 70%. This is a big problem for a protocol that is supposed to greatly improve Bitcoin’s payment efficiency and scalability.

LN is still in its beta testing phase, and as such, there are critical bugs in the system. One of these shortcomings is the fact that all three participants in a transaction (sender, intermediary, and receiver) have to be online for the transaction to occur.

At present, it is impossible to transfer BTC via LN to someone who is disconnected. And payments over $6 on Lightning Network have a 50% chance of failing.