Fiat currencies might not be all they seem, according to Christopher Giancarlo, the head of the US regulator Commodity Futures Trading Commission (CFTC). They just might be overrated.

With the exploding growth of cryptocurrencies over the past few years, and subsequent innovation as the industry keeps getting better, the chairman sees consumers leaving the fiat currency for the digital one by 2028.

In the same interview with CNBC, Giancarlo drops a quite surprising opinion as he talks up a comparison between fiat currencies and cryptocurrencies, also taking into consideration the potential longevity of both.

Christopher believes about “two thirds” of the fiat currencies presently in circulation are overestimated, describing them as not even worth the polymer or the paper they are often printed on. However, he has a contrasting view to digital currencies, explaining to CNBC why he thinks they are the future.

“I personally think cryptocurrencies are here to stay, I think there’s a future for them,” he said. Part of the reason for his conviction is his belief that there are deeply rooted problems currently with fiat currencies which makes them unlikely to last that long. He explained:

“…There’s 140 countries in the world, every one of them has a currency; probably two-thirds of them aren’t worth the polymer or the paper they’re written on and those countries rely on hard currency. Bitcoin may solve some of the problems, whether it’s Bitcoin or another cryptocurrency, but we’re talking… ten years down the line.”

Opposite Sides of the Coin

The Commodity Futures Trading Commission (CFTC) and the Securities and Exchange Commission (SEC) might be the most popular regulators known, but there have been times when the two have interestingly had contrasting views or perspectives regarding cryptocurrency issues.

Giancarlo noted that the two commissions do agree on the obstinate issue of crypto fraud, as he stressed that the two agencies are entirely focused on consumer protection. He concedes that both CFTC and SEC are both “strong and hard against fraud manipulation.” But on their differences– as SEC continue to red-flag exchange-traded funds (ETFs)– the chairman agrees that both regulators do not always see things the same way. He added that;

“…Different orientation, different histories, so we do come at these things from different perspectives.” 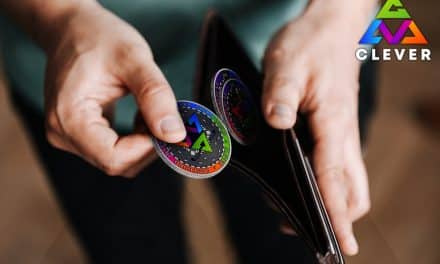 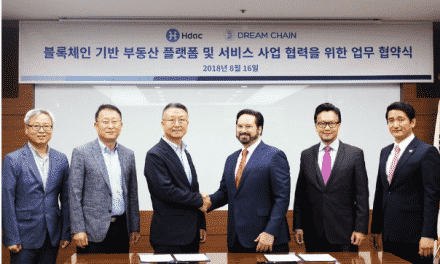 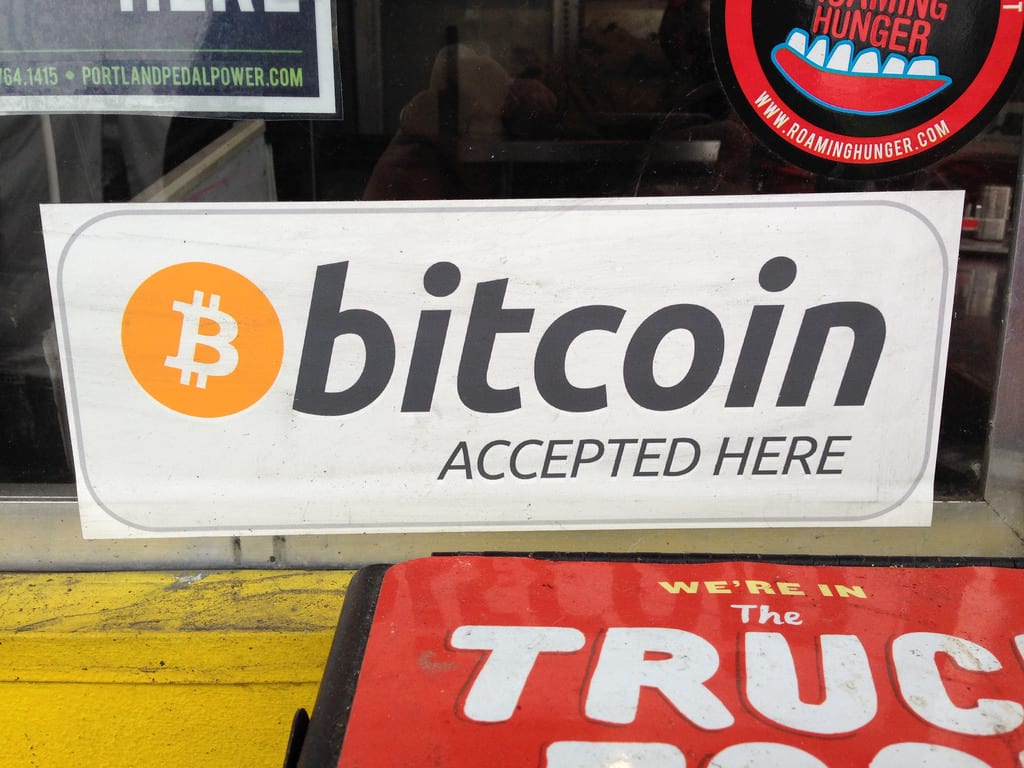