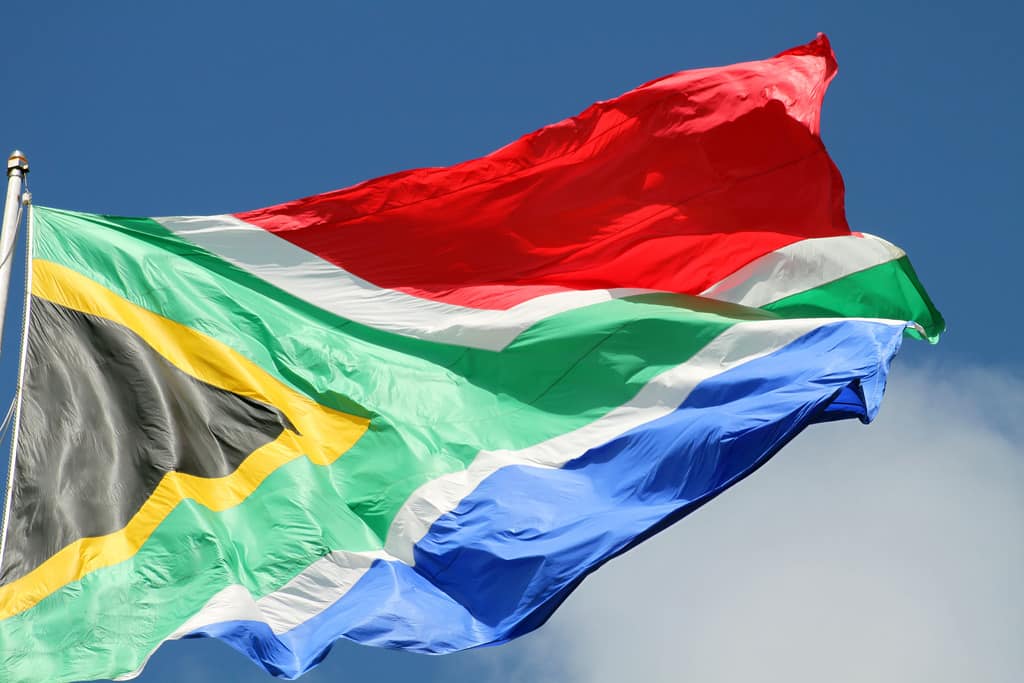 An alleged cryptocurrency scam, that recently occurred in South Africa, affected over 28,000 investors, and was worth approximately $80 million (1 billion rands) is being investigated.

An emailed statement from a unit of South African Police Force indicates that BitCaw Trading Company, which is simply known as BTC Global, is the organization being investigated for digital fraud.

The company targeted members of the public and promised investors they will earn as much as 2% of interest daily, 14% interest weekly and a whopping 50% interest monthly.  Some early investors initially got paid their benefits based on the terms of the agreement, but the payments unexpectedly ceased.

Earlier in March a local news source, reported that investors had lost a total sum of over $50 million to BTC Global, but new investors kept coming in as they were persistently encouraged and cheered by agents of the company.

In an attempt to debunk the news, the founder of BitCaw Trading, Andrew Caw, insisted that his company was not set up by BTC global, he stated that “BitCaw Trading was not involved in the BTC Global scam and we are shocked to see our name connected to it” through a Facebook post on Friday.

Based on findings on their website, the company has suspended its services, and it lists Steven Twain as their “primary trader.”

The police authority also suggests that this may be the beginning of numerous digital scams and expectedly more yet to be exposed in the country following the recent case whereby kidnappers of a South African teenage boy demanded that the ransom of about $120,000 for his release be paid in bitcoins.

While everyone is waiting for the outcome of the investigation, the South African Central Bank (SARB) noted that it is currently determining whether cryptocurrency compiled with its monetary observation and exchange.

Back in March, Mr Willem Theron Jr was accused of stealing 3.1 billion rands of his investors’ fund. The company was promoting in 2015 an investment strategy that was very similar to a pyramid scheme.

The Financial Services Board of the country issued a warning to the company, and immediately after freeze his banks accounts. This situations pushed Theron to move to Panama, where he stayed for some time.

Mr. Theron Jr explains that all the Bitcoin that he was storing have been stolen by a hacker and that there is no possibility to refund the investors. 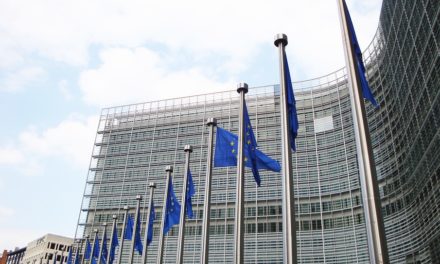 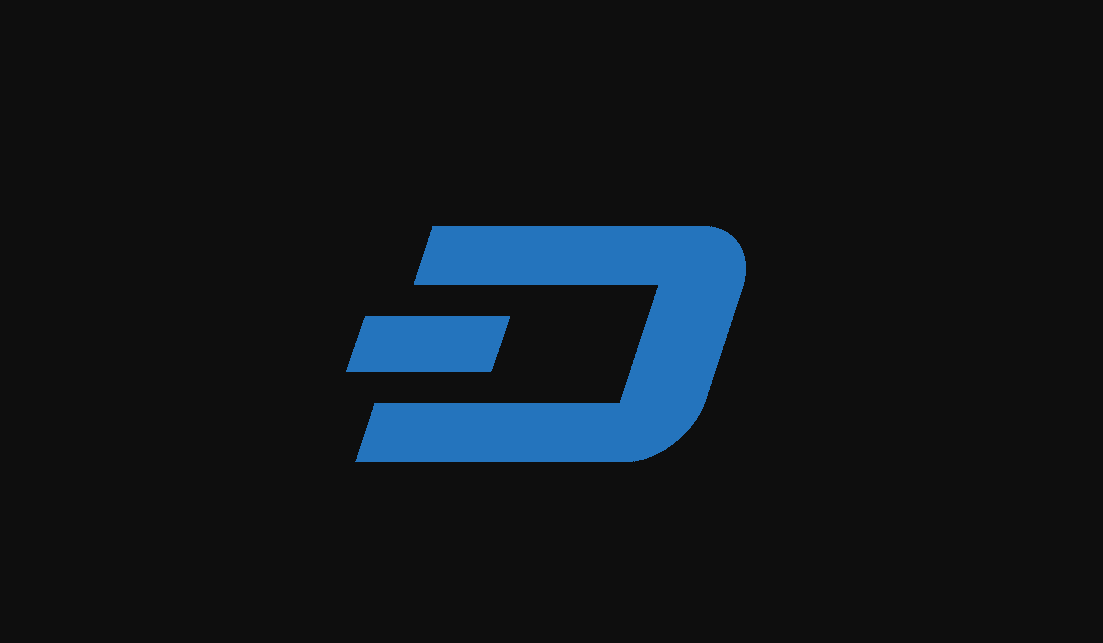 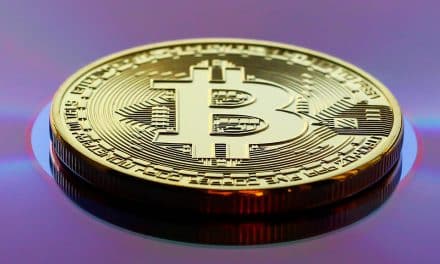 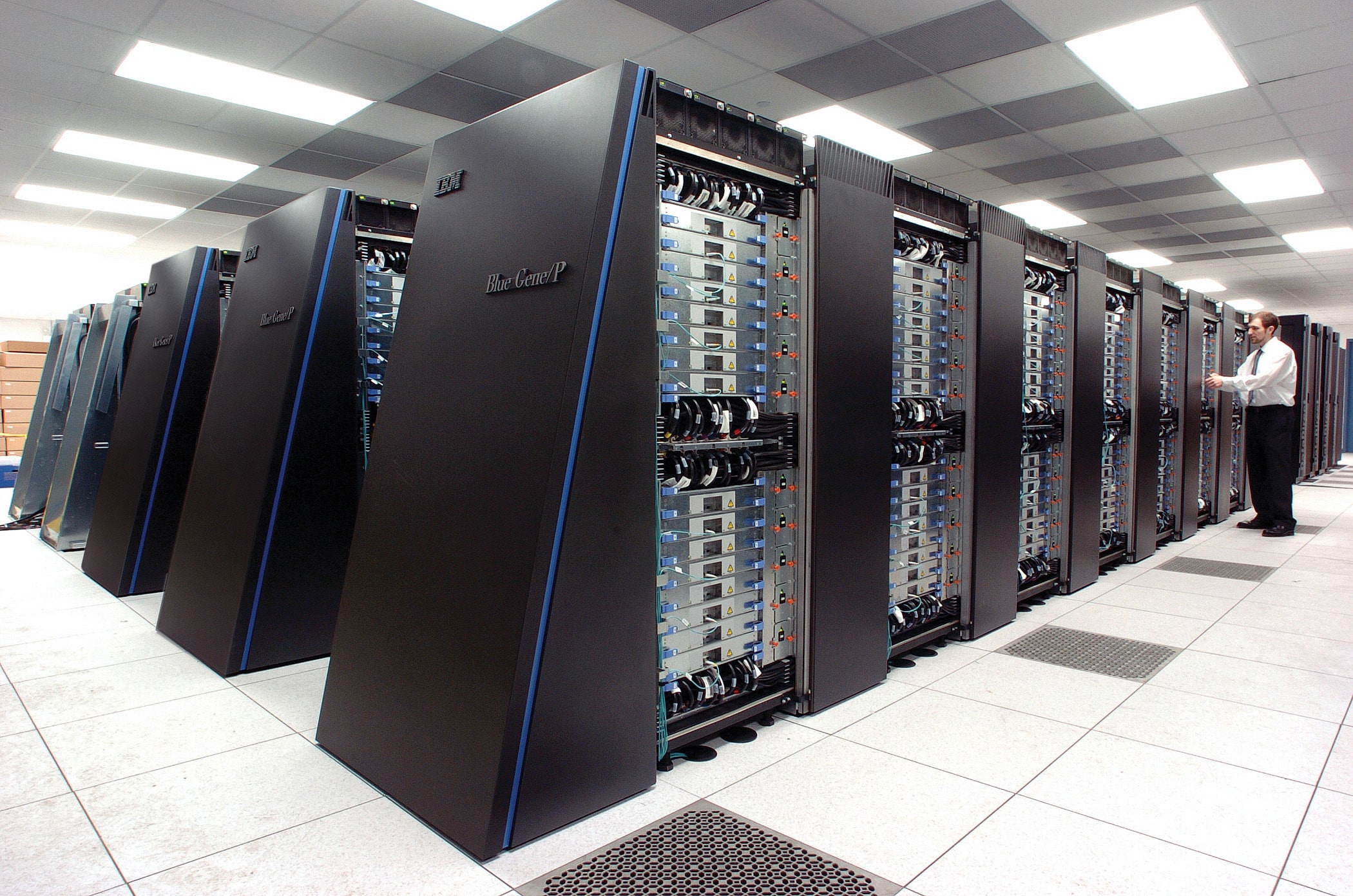