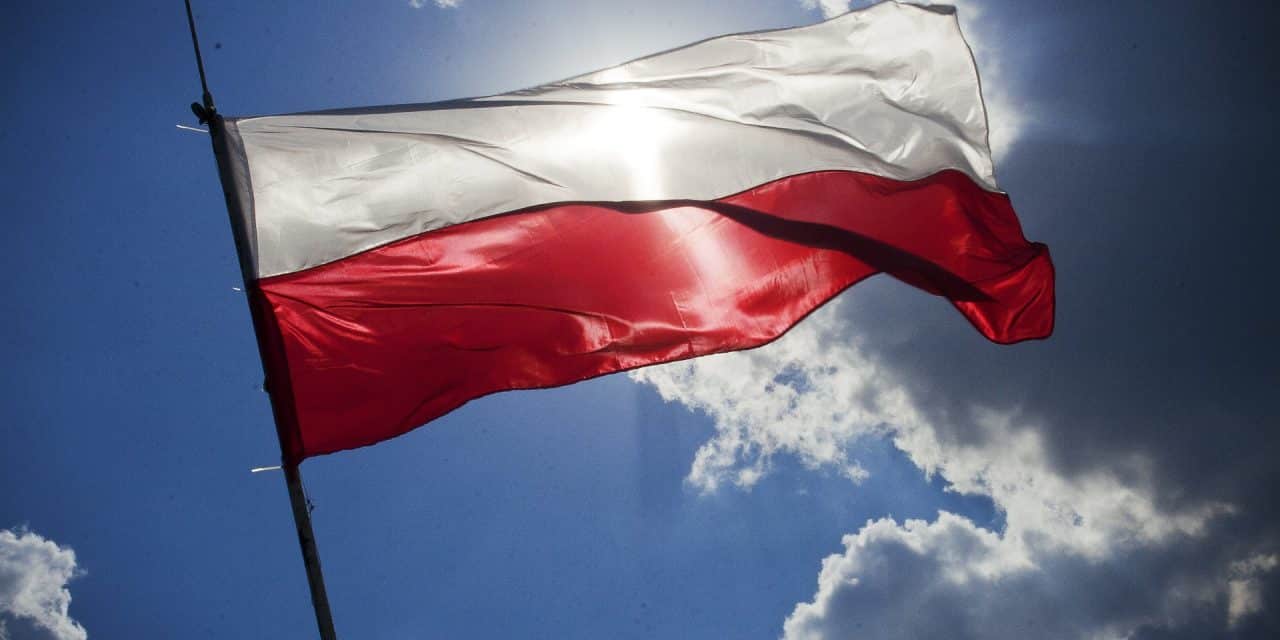 Polish Bitcoin Association, a local group of cryptocurrency thinkers and developers in Poland has petitioned the Office of Competition and Consumer Protection to take punitive action action banks who have closed down banking accounts and terminated financial services of companies dealing with cryptocurrencies.

Article 6.1, Chapter 1, Section 2 of the Competition and Consumer Protection Act 2007 of Poland clearly states that action will be taken against errant companies whose monopolistic actions are destructive for businesses. PBS alleges that banks who decline services to businesses dealing with cryptocurrencies are violating the guidelines of the law and hence must be punished.

Poland does not have a legal regulatory framework against cryptocurrencies but has a very cautious stance. ICOs are legally banned in Poland and the local cryptocurrency community is afraid that the country could eventually impose an outright ban on cryptocurrencies. Local media reported in February 2017, Finance Ombudsman Aleksandra Wiktorow had urged the Finance Ministry to consider regulating the cryptocurrency industry in the country.

This forced cryptocurrency exchanges to wind up operations who then decided to move court and challenge the practices of banks as it had resulted in complete loss of their business. The argument made by the exchanges was accepted and the tribunal ordered banks to reopen closed accounts. The Polish Bitcoin Association petition is similar to that filed by Chilean exchanges. It remains to be seen if the OCCP accepts the petition or rejects it.