Will Bitcoin Move To $50k During This Year? 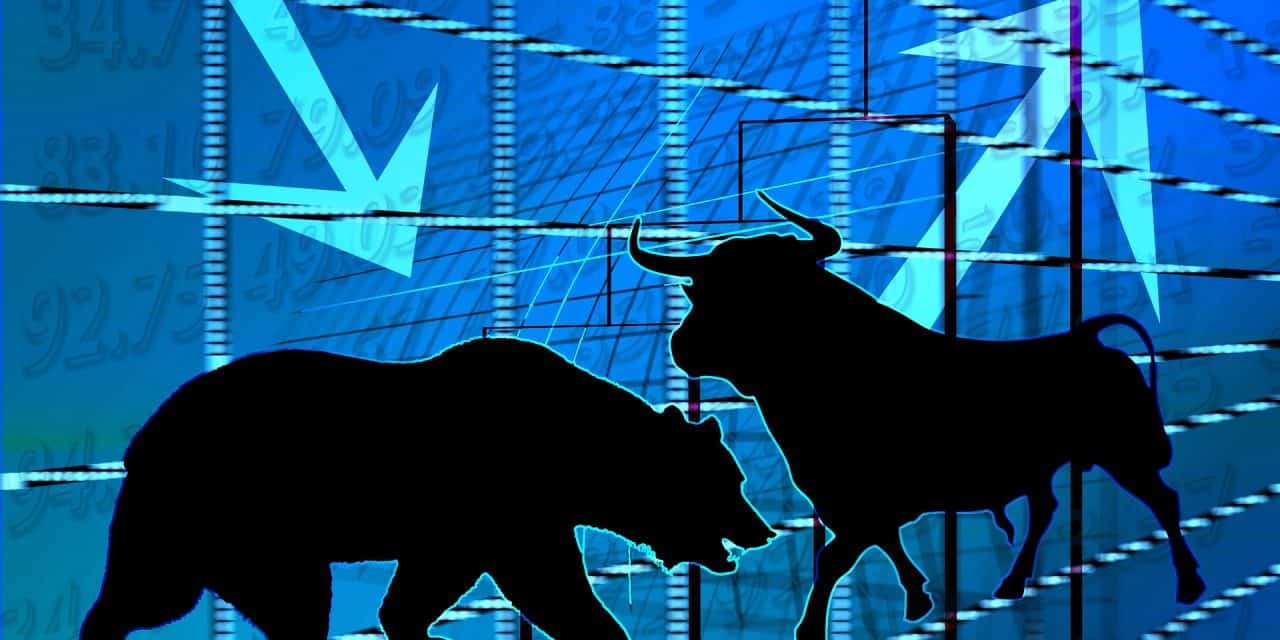 The CEO of the popular BitMEX leveraged stock exchange, Arthur Hayes, still has his eye on his prediction. He estimates a price for Bitcoin (BTC) EOY at $50,000. This forecast has been announced since the beginning of this year.

A graduate of Wharton, Hayes was once a traditional asset trader. It has made a name for itself in the cryptomarket industry after a period on the Asian ‘Wall Street’.

Hayes has recently made an appearance on CNBC’s’ Fast Money’. In many almost daily apparitions, personalities and analysts from the cryptomarkets have also spoken there.

He said recently, while on the air, that it was reasonable for Bitcoin to reach new historic highs. This is despite the recent downward trend for the rest of the year.

In addition, he added that the cryptocurrencies market is perhaps a positive regulatory distance decision, perhaps an ETF approved by the SEC, to rise through the $20,000 or even $50,000 by EOY.

Some have thought that this may be too exuberant, but others think that this prognosis is rational. Hayes went on to say that he believes that the duration of large price movements will be shortened. He attributed the reduction in the time horizons for price action to the increase in participants:

Increased liquidity and increased interest rates were other factors that led Hayes to believe that the time between a bear market and an aggressive bull market will shorten.

#Bitcoin sitting at its lowest levels since November, but #crypto bull @CryptoHayes is sticking by his call for Bitcoin heading to $50K. pic.twitter.com/pOL2ekBP0w 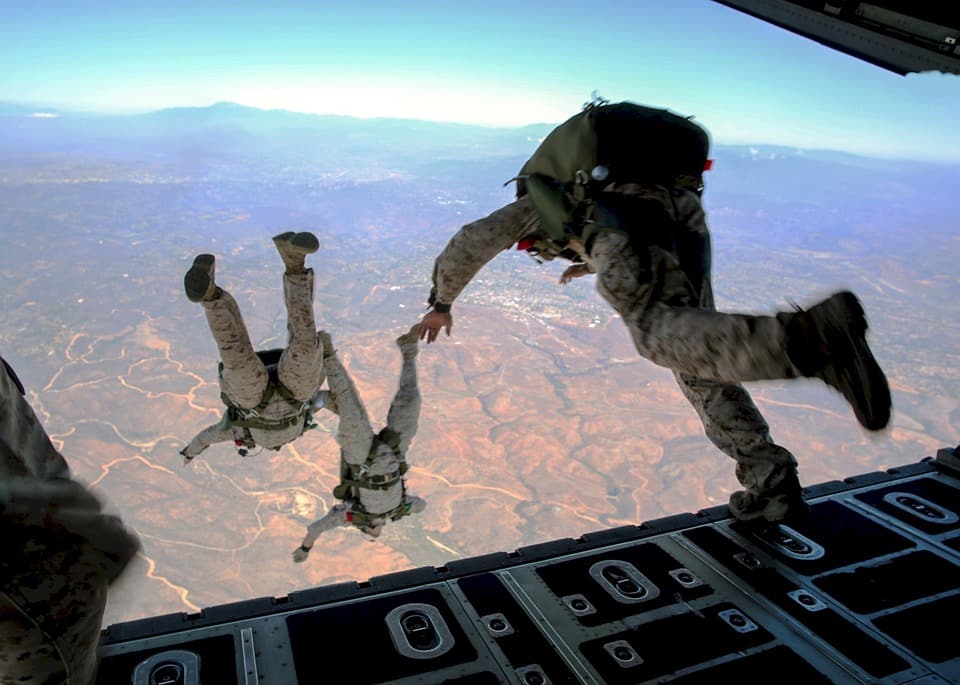 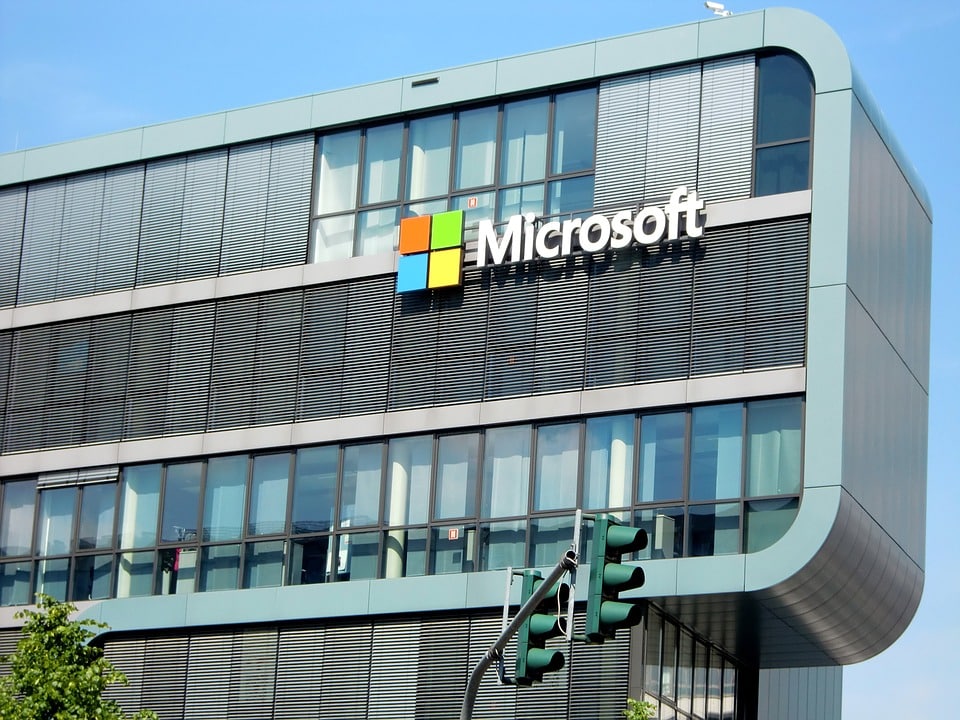