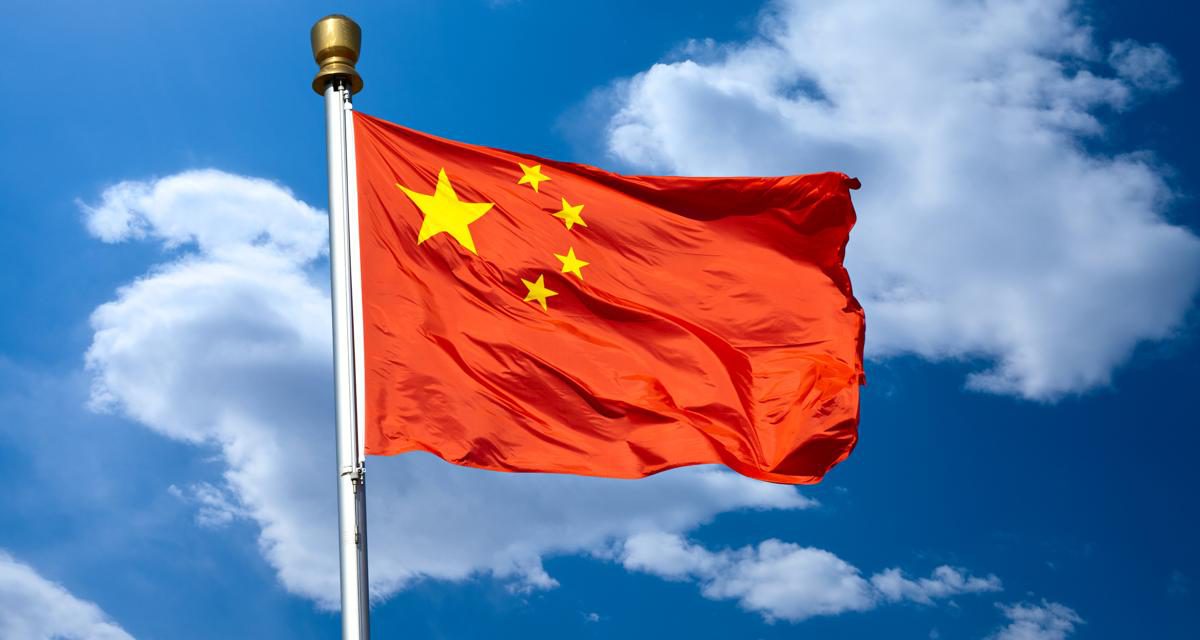 A top Chinese regulator has warned cryptocurrency enthusiasts to not mythologize cryptocurrencies and blockchain technology. In a cautious tone he stated that the underlying technology may be innovative but he was skeptic about the future of cryptocurrencies. His words echo the sentiment of regulators and financial authorities towards Bitcoin and other digital currencies.

Fan Wenzhong, Head of International Department of the China Banking and Insurance Regulatory Commission said that blockchain technology might be innovative but he warned about the pitfalls of mythologizing it. Mr. Wenzhong made these comments at the sidelines of 5th Fintech Bund Summit in Shanghai on July 08, 2018. He added, “Blockchain is a useful innovation but that doesn’t mean cryptocurrencies, which blockchain has given rise to, are necessarily useful.”

He said that decentralization was not a completely new concept. He believes that blockchain technology has been hyped as the next big revolution and this is worrying. It has become a buzzword in recent times and this could be worrying if it fails to live up to this hype.

China has recently adopted a staunch stance against cryptocurrencies. It has shut down all local cryptocurrency exchanges and cracked down on mining operations being carried out from its land. It already has a blanket ban against ICOs.  The official stance of the Chinese government is to encourage blockchain technology. But it has an extremely cautious approach for cryptocurrencies because it is worried that they could be used to finance illicit activities.

China was one of the earliest adopters of cryptocurrency and blockchain technology but it is growing anti crypto with each passing day. South Korea and Japan have also adopted a tough regulatory framework for cryptocurrency trading.