In this article, we will analyse and explain what is Stellar Lumens (XLM), why it was created, and how it differentiates with other cryptocurrencies. At the moment, Stellar Lumens is one of the largest virtual currencies in the market and attracts several investors.

What is Stellar Lumens?

Stellar Lumens is called the future of banking, and it has been created to run on top of the Stellar Network. This network has been developed for financial institutions and individuals to participate in it.

According to its site, Stellar is a hybrid blockchain, that is totally open source and distributed. The main intention is to offer an open, global financial network, where all actors have equal access and economic participation.

The main idea behind Stellar Lumens is to create an open and affordable financial system that would allow people to access simple-to-use, secure, and low-cost financial services. It is not important if you are a bank with billions of dollars, or an individual with few economic resources.

“Stellar is a distributed, hybrid blockchain that is fully open-source. It is infrastructure that exist to facilitate cross-asset transfers of value, including payments. With just one integration into the Stellar Network, you will join an open, global financial network where all actors – be they people, payment networks, or banks – have equal access & economic participation.”

The mission of the Stellar Development Foundation – also known as SDF – is to promote global financial access, literacy, and inclusion. By providing access to low-cost financial services, SDF will be able to accomplish its main purpose.

Stellar Lumens is helping financial institutions to process their transactions, and its business model is very similar to the one of Ripple (XRP). The main difference between these two projects is that Stellar Lumens is an open-source and decentralized platform.

Stellar does not have miners to support the network and approve transactions. It uses the Federated Byzantine Agreement (FBA) algorithm, allowing for faster processing transactions.

The Stellar Network has 100 billion lumens (XLM) of which 95% has been distributed to the world. 5% of them is being held by the SDF to support the operational costs.

It is important to mention that nowadays, some Initial Coin Offerings (ICOs) are releasing less than 50% of the tokens they have created to the market. Moreover, an important number of those these ICO tokens (20/25%) is being held by the core team.

The Stellar Network has a built-in, fixed, nominal inflation mechanism in which new Lumens are added to the network. 1% of coins are added at a rate of 1% each year. Each week, the protocol distributes these lumens to any account that gets over 0.05% of the votes from other accounts in the network.

He has been a player in PayPal, COO at Square, and board member at Xoom. He has also been an early investor in YouTube, Yammer, palatir, Lyft, Airbnb, Eventbrite and Quora.

She is the CEO of InVenture, that facilitates financial access by offering credit via mobile devices in Kenya and Tanzania. Shivani has been working in global health, microfinance, and other industries like banking.

He is the former CTO of Stripe, which helped build from 4 employees to over 250. He has written and spoken extensively about how cryptocurrencies can succeed.

Stellar Lumens in the Cryptocurrency Market

At the moment of writing this article, Stellar Lumens is the 8th largest virtual currency by market capitalization with $6.2 billion dollars. It is being traded at $0.033 per coin and reached $0.89 in January 2018. However, the price of the digital currency fluctuates on a regular basis. At the end of 2020 (December), it became the 12th largest digital asset. This shows how volatile it is and that its value changes on a daily basis.

Lumens can be bought in many different exchanges all over the world, including Binance, Upbit, OKEx, Poloniex, Kraken, GoPax, Upbit, Bitfinex, Gate.io, and many others.

Stellar Lumens (XLM) is a very interesting project, and very similar to Ripple. Stellar was able to sign some partnerships with important enterprises like IBM, to conduct transactions between different countries, and help improve efficiency and commercial relations.

What is Stellar Lumens 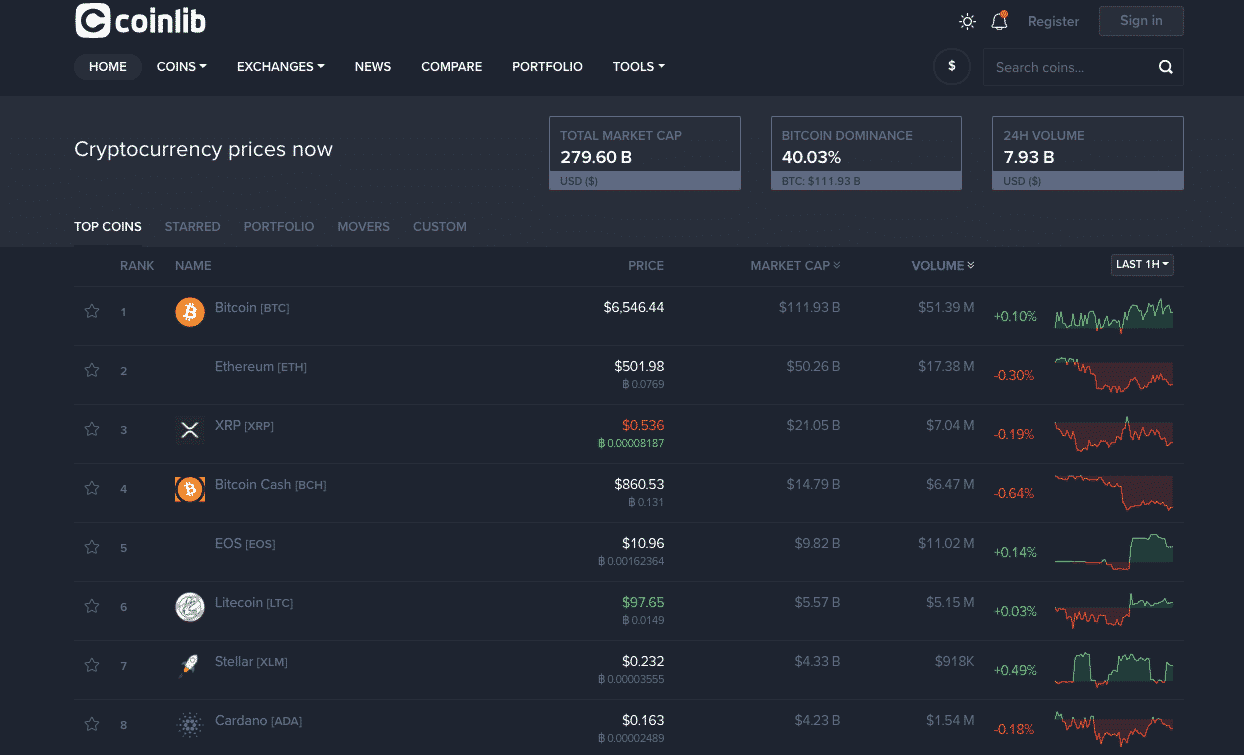 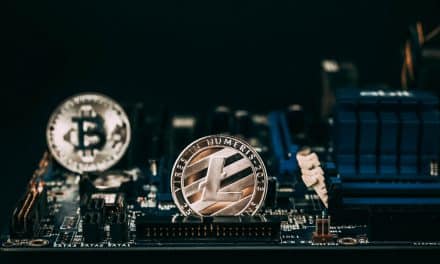