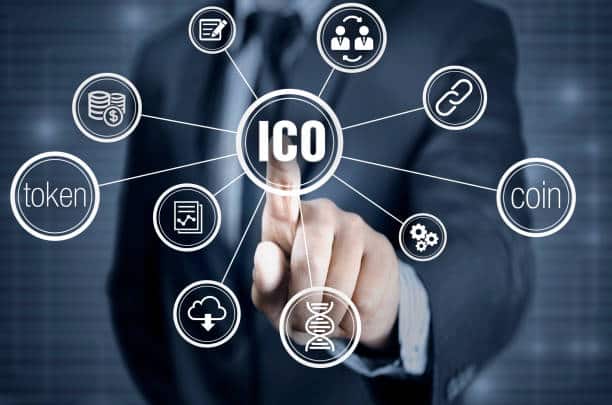 During the last months, we have been hearing how cryptocurrencies expanded. This happened all over the world. With this spread of information, sometimes we hear new terms that we do not really know what they are or how they apply to a certain topic. One of these terms is ‘Initial Coin Offering,’ also known as ICO.

In this article, we will explain what an ICO is, how they work, how to launch an initial coin offering, who can invest in it, and many other important things. In this way, you will not be left behind. Before we start, we must tell you that ICOs have been very risky (and they still are). Reports show that 80% of them are scams. Thus, be aware of this issue.

Initial Coin Offerings are a relatively new way of fundraising. An enterprise or a group of people offer investors the possibility to acquire a new created cryptocurrency or token in exchange for Bitcoin, Ethereum, Litecoin, Euro, Dollars or other cryptocurrencies.

Let’s go to an example. Imagine that you run a company and your team has an incredible project to develop. But the main problem that you face is the possibility of funding this project. As you have everything you need, the human resources, the place, the project and the idea in an advanced stage, you only need to get the money to start working on it.

In general, most of the ICOs are related to cryptocurrency or blockchain developments. Some of the ICOs in the market may be created by important firms, others may receive large support from nation-states and some of them may be just created by a group of enthusiast that are not able to receive funds for a project they have in mind. This is definitely important to understand the viability of ICOs.

Are All ICOs The Same?

As we have mentioned before, ICOs may vary. There are Initial Coin Offerings that try to gather money to create financial products, while others to promote new governmental services and processes.

For example, at the moment of writing this explanatory article, the ICO market is very heterogeneous. Finance is the dominant industry among Initial Coin Offerings with 14.3% of the market, followed by Payments/Wallets and Commerce/Retail with 6.26% for each of them. Other categories are Asset Management, Betting and Gambling, Data Computing and Artificial Intelligence (AI), among others.

The tokens created by Initial Coin Offerings are also different. They are considered in different ways by regulators. Moreover, they might have different use cases. As each ICO offers different solutions and products, the tokens will also be different.

At the same time, other countries have decided to apply strict Know Your Customer (KYC) and Anti Money Laundering (AML) policies. The intention is to avoid scams and money laundering activities.

Before investing in an ICO is important to be informed about how your country considers ICOs and if you have to pay taxes on gains/profits.

Is it Profitable to Invest in ICOs? Are they Safe?

Some ICOs will be more profitable than others and some of them may not be able to succeed in the middle and short term. The success or not of an ICO will highly depend on different situations, like if the project is realizable or not, if the team has an important experience working in similar projects, if the business model is profitable in the short, middle and long term, among many other variables.

Of course, some ICOs may be scams. If you invest in an ICO, you need to know that in most of the countries they are unregulated, i.e. the founders may disappear with the investors’ funds and never appear again. Clearly, this is not what happens with most of the ICOs, indeed, hundreds of them have succeeded during the time. It is important to make a strong analysis before investing, something that takes time and most of the successful investors does.

In recent years, we have seen how Initial Exchange Offerings (IEOs) have slowly replaced ICOs. This issue is something that we saw with the regulation of the cryptocurrency industry. As we mentioned before, reports show that 80% of the ICOs were scams. Many others were also not able to succeed.

Furthermore, cryptocurrency exchanges such as Binance were able to offer users with a large number of services. Nowadays, crypto exchanges do not only provide crypto trading but they are the first point of contact with blockchain networks.

Initial Exchange Offerings work in a very similar way to Initial Coin Offerings. However, IEOs are held on exchanges. Exchanges offer their platforms for firms to sell their coins to investors. The main difference between IEOs and ICOs is related to the fact that the exchange hosting the IEO is analysing and whitelisting the projects.

This would allow exchange users to get access to whitelisted firms and tokens rather than to unknown projects. This, however, does not guarantee profits. IEO tokens might not succeed. Nevertheless, there is an exchange that would have its reputation damaged if something goes wrong. This is why they are incentivized to accept only the best projects in the market.

Initial Coin Offerings are a new way of fundraising that will allow several projects to be realized. ICOs may help the world by guiding it into a more inclusive and innovative one. Investors may be able to have a good ROI and projects will find people interested in investing in them. If you want to know how to launch an Initial Coin Offering, then you should clearly understand what ICO are.

Remember that before making any investment it is important to analyze, investigate and be informed about the project you want to place your money in.

What is an ICO

What is an Initial Coin Offering

Beginner’s Guide on Plasma, Casper and Sharding Solutions for Ethereum 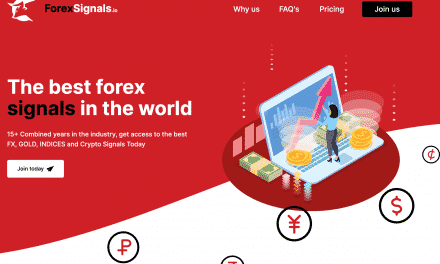 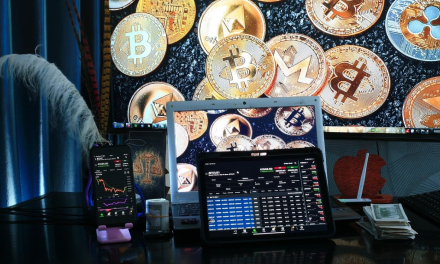