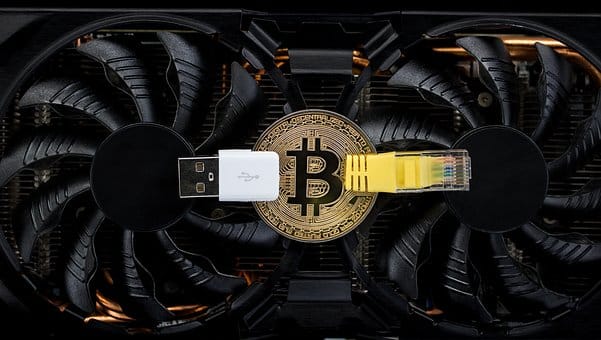 The United States Securities and Exchange Commission has shutdown a Bitcoin mining scheme KashMiners for exploiting the trademarks of Kodak. It was being operated by Spotlite USA, a brand licensee for Kodak LED across America. The company was in negotiations with Kodak about utilizing its trademark in the now defunct project. But the deal never materialized and Kodak never gave Spotlite the rights to use its trademark. Yet Spotlite went ahead and named their project as Kodak KashMiner.

US SEC shuts down KashMiner

The Kodak KashMiner was first showcased as a computer which mined Bitcoin in January at CES 2018 in Las Vegas. Cryptocurrency mining enthusiasts could lease the KashMiner for a period of 24 months at an initial cost of $3,400. The ponzi scheme guaranteed returns of $375 every month for all miners using its hardware. It promised a minimum payout of $9,000 within the first two years.

The KashMiner project was mired in controversy right from its initial days. While calculating monthly returns for miners it assumed price of Bitcoin at $28,000. Despite having a 1900 percent price rally in 2017, Bitcoin could only achieve a life time high of $19,000 in December 2017. The oldest cryptocurrency is currently trading at levels of $6,700 and miners would make less than 25 percent of the promised returns.

Dubious From the Start Itself

The machines were to be stored at the Kodak Headquarters in Rochester, New York to utilize the benefit of low electricity available at that location. Spotlite CEO Halston Mikhail said eighty computers were already in place and working. He also said that hundreds more were planned. Kodak has however said that none of these devices were functional or installed.

The U.S. SEC has acted quickly and shut down KashMiners before it could raise more money from investors. The project demanded that almost 30 percent of the contract mining amount be paid upfront. 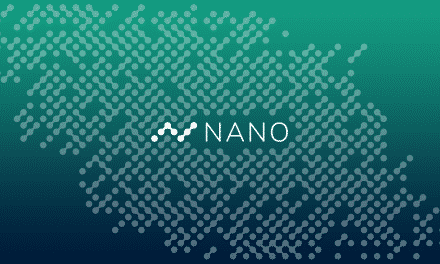