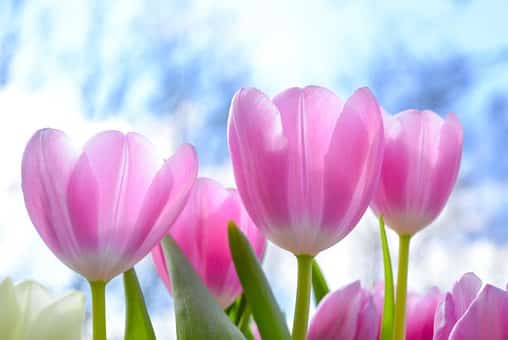 Bitcoin prices rallied by almost 2000 percent in 2017. The digital currency hit its peak trading price of $19000 in December 2017. Financial analysts and mainstream media were quick to draw parallels between cryptocurrency and tulip mania of the seventeenth century. They believe cryptocurrency prices will undergo a major correction and will eventually crash like the tulip mania.

The name tulip means a turban and is of Turkish origin. Tulips were bought to Europe by the Turks in the middle of the sixteenth century. According to some other historic texts, tulips were introduced to the Dutch in the early 1590s. Tulips became a status symbol and were commonly found in wealthy German and Dutch houses. During this era, the Dutch boasted of the highest per capita income in the world. In the coming years tulip trading became a common occupation across Netherlands.

Tulips if left uncultivated have one color, large leaves and a very long stem. These bulbs contracted a non harmful virus called as mosaic. Due to this, the color of tulip petals altered to yellowish flames. This made these petals even more rare. The more attractive the tulip was, the higher price it fetched.

Tulip trading turns into an occupation

In the book, Extraordinary Popular Delusions and the Madness of Crowds, Charles Mackay stated, “The rage for possessing them(tulips)  soon caught the middle classes of society, and merchants and shopkeepers, even of moderate means, began to vie with each other in the rarity of these flowers and the preposterous prices they paid for them.” Masses began trading tulip future contracts for exorbitant prices. On some days, a tulip contract changed many hands and its price increased by ten times.

At the peak of the tulip mania, price of some tulip bulbs was more than ten times the salary of a skilled craftsman. The Dutch tulip mania peaked in the 1630s. In 1634, Dutch industries were neglected and people began investing their hard earned savings to purchase tulips. People began mortgaging their houses and estate to acquire tulip bulbs. Trading in tulips went mainstream in 1636 when regular marts for trading tulips were established on the Stock Exchange of Amsterdam, Rotterdam and other cities. People liquidated all their assets into cash and invested them in tulips.

People no longer wanted to buy tulips for themselves or keep it in their house and boast about it. Rather they started speculating that they could buy these tulips now and sell them at a higher price later. Everyone had the same mentality and people began overpaying on tulips.

Traders, farmers and people of all classes had overpaid for tulips. By January 1637, the first signs of trouble were seen. The bubble collapsed in February 1637, when people started defaulting on their contracts. Buyers were no longer willing to honor the contracts. Sellers had mortgaged their estates as guarantee when they had acquired these tulip contracts. The market was abundant with sellers but had no buyers. When the first signs of the bubble were spotted, public meetings were held across Dutch cities and they decided to send representatives to meet the government.

The government refused to intervene in the matter and asked the traders to sort the problem. When the bubble went out of hand and the Dutch economy stared at a collapse, the government declared that all tulip contracts entered before November 1636 were null and void. But panic had already set in the market and the crash was evident.

Is Bitcoin a bubble?

Financial analysts, Wall Street experts have labelled Bitcoin and cryptocurrencies as another bubble. They have criticized cryptocurrencies for not having any intrinsic value. Value investor Warren Buffett has said on multiple occasions that bitcoin is a bubble and will end badly. Few comparisons of Bitcoin have been made with the dot com burst of the early 2000s. Technology stocks began rallying in the late 1990s and crashed in 2001.

There have been multiple events of economic crashes. The stock market collapse of 1929 is said to be the biggest financial collapse since the tulip mania. In 2008, Lehman Brothers filed for bankruptcy and the result was a global economic crash. Though Bitcoin prices have corrected 70 percent from their December peaks but it would be wrong to label it as a collapse. An historic analysis of Bitcoin and Ethereum prices shows that both digital currencies have always undergone a major correction after a price rally. 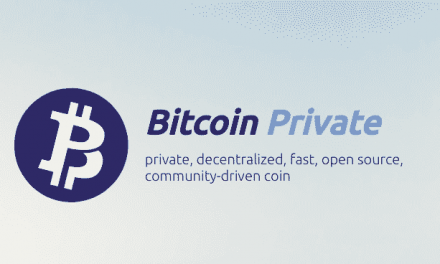 What is Bitcoin Private? Beginner’s Guide 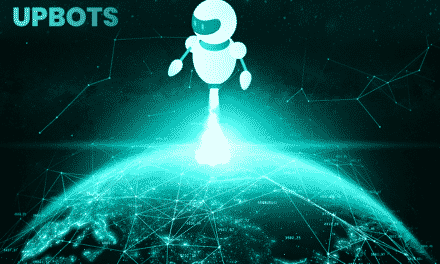 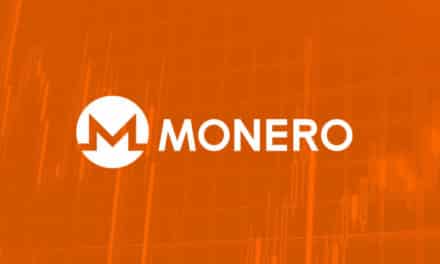