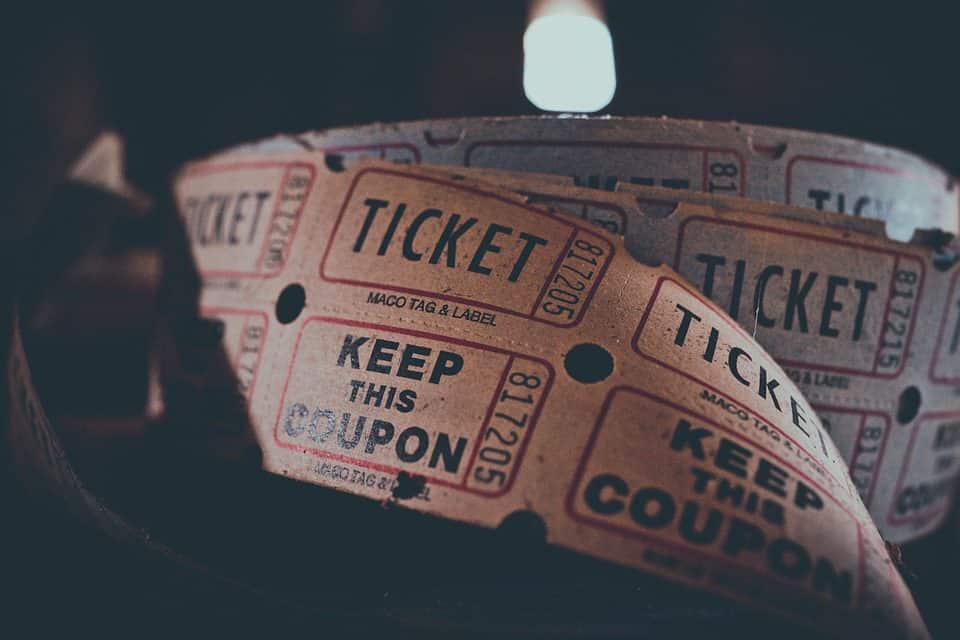 The issue of ticket fraud is a significant challenge in the ticketing sector and in a bid to solve the problem, a major global ticket sales and distribution company Ticketmaster has recently acquired a blockchain startup which uses DLT and “smart ticket.”

In a merger with Live Nation in 2010, Ticketmaster and the former formed the Live Nation Entertainment which is a live music platform with the purpose of leasing, operating and maintaining equity interest in many venues of entertainment in the US. Also, over 30,000 concerts hundreds of millions of tickets have been facilitated.

This acquisition came at a very crucial period owing to the fact that Ticketmaster and Live Nation were recently slammed with a lawsuit for allegedly running its own ticket-scalping program. The basic purpose of purchasing the company is to further paint the company as being transparent, even with the company previously announcing free tickets and discounts codes as a part of a 2016 settlement as regards overcharging of fees, the company can only hope that these new tactics will help to achieve its purpose of making the company more transparent.

Sandy Khaund, the founder of Upgraded, was full of praises for Ticketmaster saying “the unquestioned leader in live event ticketing,” he added that the partnership would “bring the unique promise of blockchain to millions of fans.”

On the other side, the chief product officer at Ticketmaster, Justin Burleigh, expressed his views in an official press statement saying that the company is “constantly exploring emerging technologies” he then went ahead to state that the blockchain technology has given the company the solace it has been in search of.

The founder of Upgraded has also left some hints during a Forbes interview about other application of the ingenious blockchain technology. He noted that not only will the blockchain startup acquisition achieve the anti-fraud target, it will also constitute an effective tool for high-tech marketing. He said:

“You can set price restrictions…we can also hide the bar code until two hours before the event…and we could make it so that you have to be within one kilometer of the venue for the barcode to appear.”