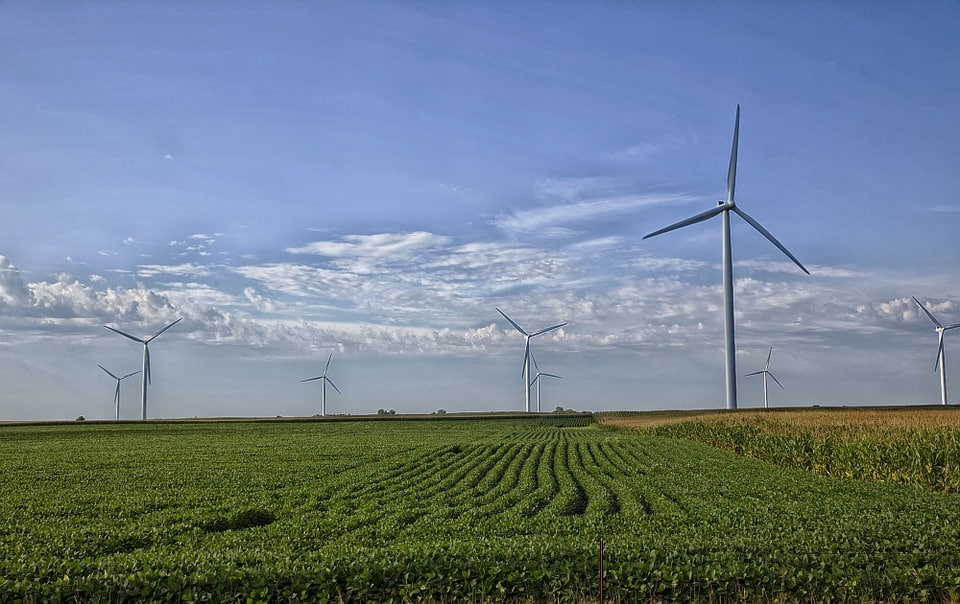 Public officials in Missoula County situated in the U.S. State of Montana appear to be using the legislative power delegated on them to have a look into new set of regulations around the mining of cryptocurrency instead of simply banning the entire mining activities. This move appears to be due to a reconsideration of the benefit or adverse effect the outright ban can cause.

Why Call for a Moratorium?

Miners have been drawn to the Montana region due to access to cheap electricity, but ironically power rate spikes amongst other reasons such as noise pollutions have forced the residents of the community to call for a moratorium. There have been several comments posted in the cyberspace suggesting a call for a moratorium on mining access with the major complaints being loud fans and electricity-hungry operations.

Recently, a message posted on the official site of Missoula county after a meeting suggests that the County Commission staffs have started coming up with suitable rules and regulations for miners, the message posted on September 27 gave some explanations;

“On September 27, 2018, the Board of County Commissioners continued the public hearing on cryptocurrency mining that began on June 14. At the continuation of the hearing on September 27, following a staff report and public comments, the Commissioners voted not to adopt interim zoning, and instead directed staff to investigate the development of regulations targeting the impacts of concern such as noise, electronic waste, and energy.”

The meeting held on September 27, where a Missoulian present at the meeting advocated for a one-year moratorium. However, the legal representatives from one of the mining firms challenged the legislative competence of the local official to make such a suggestion.

The direction or extent at which the rules will take remains a mystery, but there is a strong likelihood that special attention would be placed on the noise pollution aspect due to the fact that this has been specifically what most inhabitants have complained about on the internet.

During the last years, CryptStorm has been writing different new, guides and information about virtual currencies and blockchain companies. One of the most popular is Binance.

Binance is one of the best trading platforms to start trading digital assets for cash around the world. No matter where you are, Binance would have an exclusive offer for you. 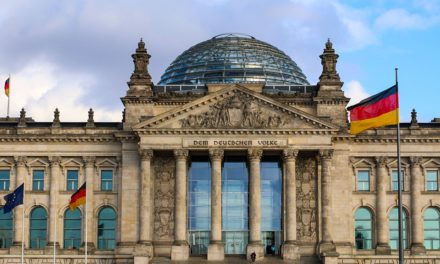