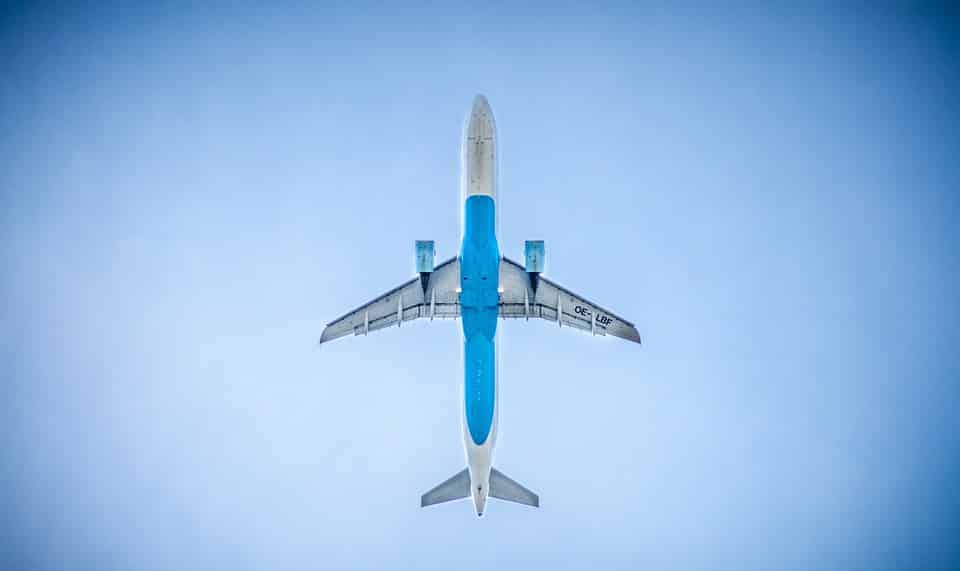 Surf Air, the first private air travel club of its kind is now offering Litecoin (LTC), Bitcoin (BTC), and Ethereum (ETH) for its services. The company is offering private flight for individuals located on the U.S West Coast and connect them with additional regions and destinations around the world.

The information has been released on June the 11th, by the company on its official site. They explained:

At the moment the company is located in San Francisco, Los Angeles, Santa Barbara, San Diego, Truckee, Napa, Monterrey and Las Vegas. In Texas they are located in Austin, Dallas, Houston, Midland, San Antonio, The Woodlands, and Oklahoma City. In Europe, Surf Air has presence in London, Zurich, Ibiza, Cannes and more destinations will be offered soon. 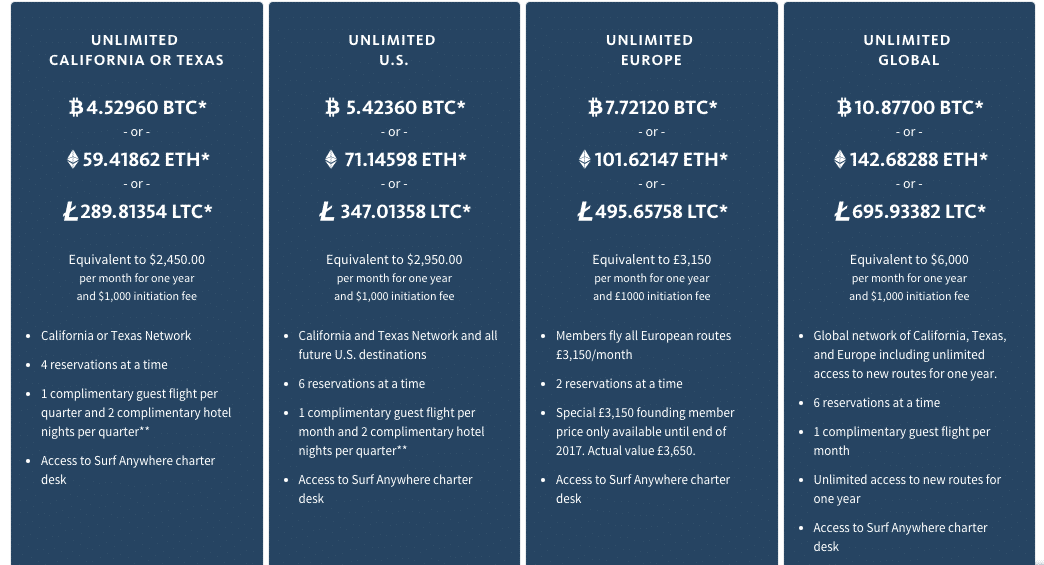 Charlie Lee, Litecoin’s founder, wrote on Twitter about it:

“Excited to see @SurfAir jump on board the #PayWithLitecoin movement! SurfAir is also holding a promotion to celebrate accepting LTC: http://fly.surfair.com/charlie-lee-litecoin …

I know that chartering private jets is not for everyone, but the goal is to have every merchant #AcceptLitecoin.”

Excited to see @SurfAir jump on board the #PayWithLitecoin movement! ✈️

I know that chartering private jets is not for everyone, but the goal is to have every merchant #AcceptLitecoin. 🚀 https://t.co/a8aUC8W5EC

This is not the first private airline that accepts Bitcoin or cryptocurrency payments. Back in October 2017, Star Jets International announced that it started accepting Bitcoin payments for its services. The company has access to over 5,000 different private jets in the United States and more than 15,000 all over the world.

Other airlines like Peach Air or Lot decided to embrace cryptocurrencies in the past but it is unclear whether they are still accepting them or not. Peach Air had the intention to do it, while LOT stopped processing payments via the famous cryptocurrency just some years ago. 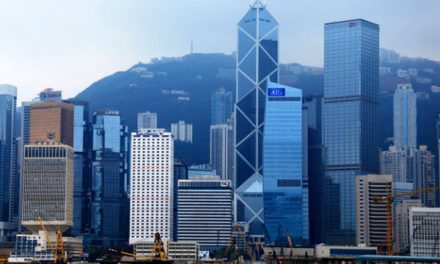