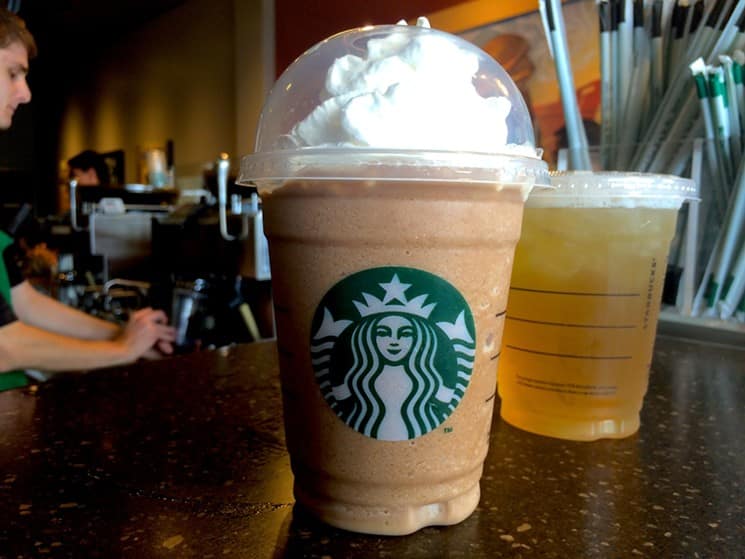 According to media reports made by popular media platforms earlier this week, it would have been reasonable to conclude that Starbucks intends to now accept payment at its retail outlets via Bitcoin. However, Starbucks sheds light on the report stating that Bitcoins will not be taken directly at its outlets.

Earlier this week, a mainstream media platform reported that Starbucks collaboration in a new cryptocurrency development with Microsoft and also the Intercontinental Exchange (ICE)  entitled  “Bakkt” a platform fully regulated by the Wall Street which has the main objective of bringing Cryptocurrencies such as Bitcoin into public use.

No Coffee For Bitcoin

This appeared to be yet another progressive development in the fast-growing sector of digital currency as the blockchain technology proves its incorruptibility, couple of persons were featured on this report, the Bakkt CEO, Kelly Loeffler saying: “We are collaborating to build an open platform that helps unlock the transformative potential of digital assets [cryptocurrencies like bitcoin] across global markets and commerce”

Also, the founder of ICE, Jeff Sprecher, reportedly noted that Bitcoin “has the potential to become the first worldwide currency.”

Numerous popular media platforms reported the news which could have been interpreted as to mean that Starbucks will now receive cryptocurrency as a means of exchange at sales point.

Starbucks, therefore, clear air as to the extent the partnership agreement which translates into swapping of Bitcoin (BTC) and other cryptocurrencies in US Dollars before customers can make payments. A representative from the company reportedly said:

“It is important to clarify that we are not accepting digital assets at Starbucks. Rather the exchange will convert digital assets like Bitcoin into US dollars, which can be used at Starbucks.” “However, we will continue to talk with customers and regulators as the space evolves.”

It is clear that even though the Seatle-based coffee retail giant has deep confidence in the blockchain technology as the coffee-retail giant also gives assurance on its level of commitment to the effectiveness of the project as it would swap their virtual currencies but not accept it at retail outlets.