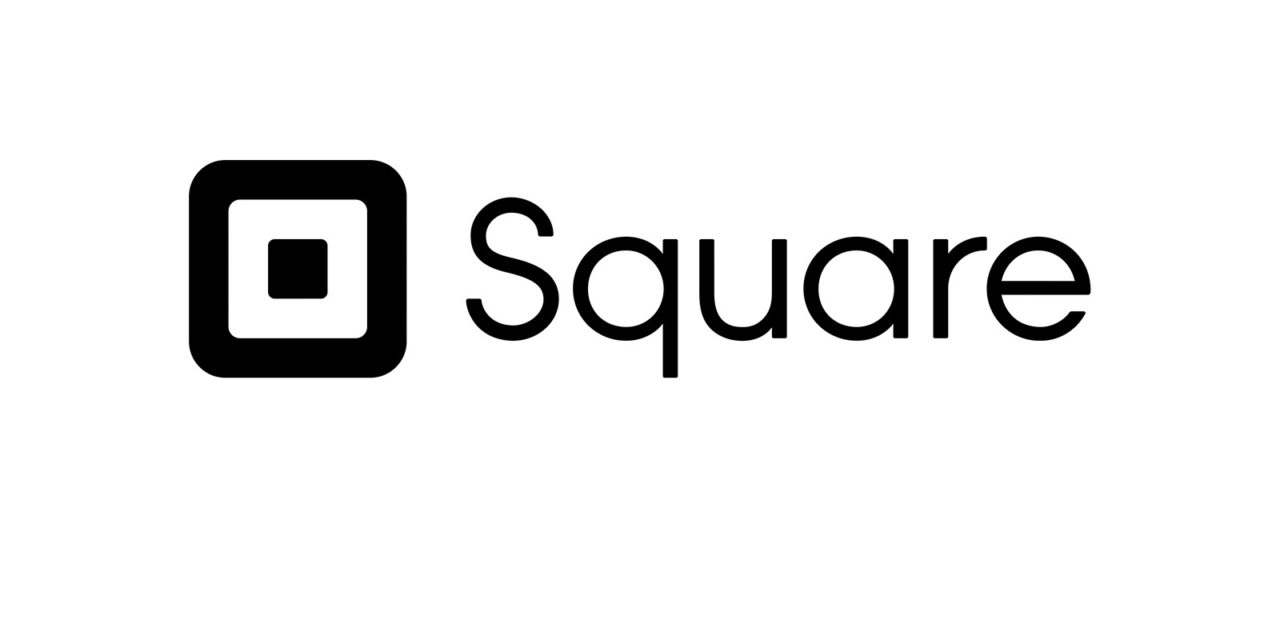 The financial services company based in California, Square, has released its first quarter results announcing profits of $200,000 dollars. The company decided to join the Bitcoin train back in January when it started letting Cash App customers buy and sell cryptocurrencies.

According to Business Insider, Square was able to ride Bitcoin’s volatility and registering an interesting profit of $200,000 dollars. Jack Dorsey, CEO and founder of the company, has been several times embracing virtual currencies. Indeed, he said that bitcoin could be the world’s single currency in just 10 years.

Square does not charge fees for its services. Nomura Instinet analyst, Dan Dolev, explains that if they would have charge some kind of fees, their earnings would be much higher.

“If they actually charged a fee as some of their competitors do, that number would be much higher. They’re just basically testing out, allowing people who don’t normally trade bitcoin to trade bitcoin.”

The launch of the Cash App by Square has captured the attention of the public. In the first quarter of 2018, the Cash App registered 7 million monthly active users and was one of the top 25 apps in the App Store.

The future remains very positive for Square. Bitcoin is gaining attention from the media again, and if its price skyrockets again, Cash App would be a good source of income with small fees.

“The cohesive ecosystem that they’re building is only going to get better,” explained Mr. Dolev. “They already have a great brand. With [the acquisition of] Weebly, they’re going to have much better access to the online channels.” 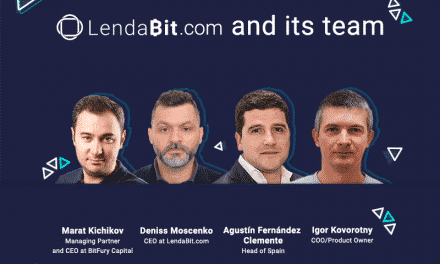 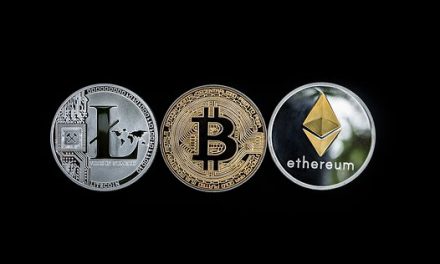 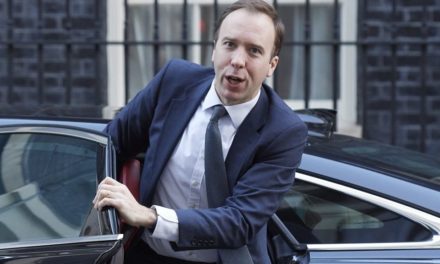