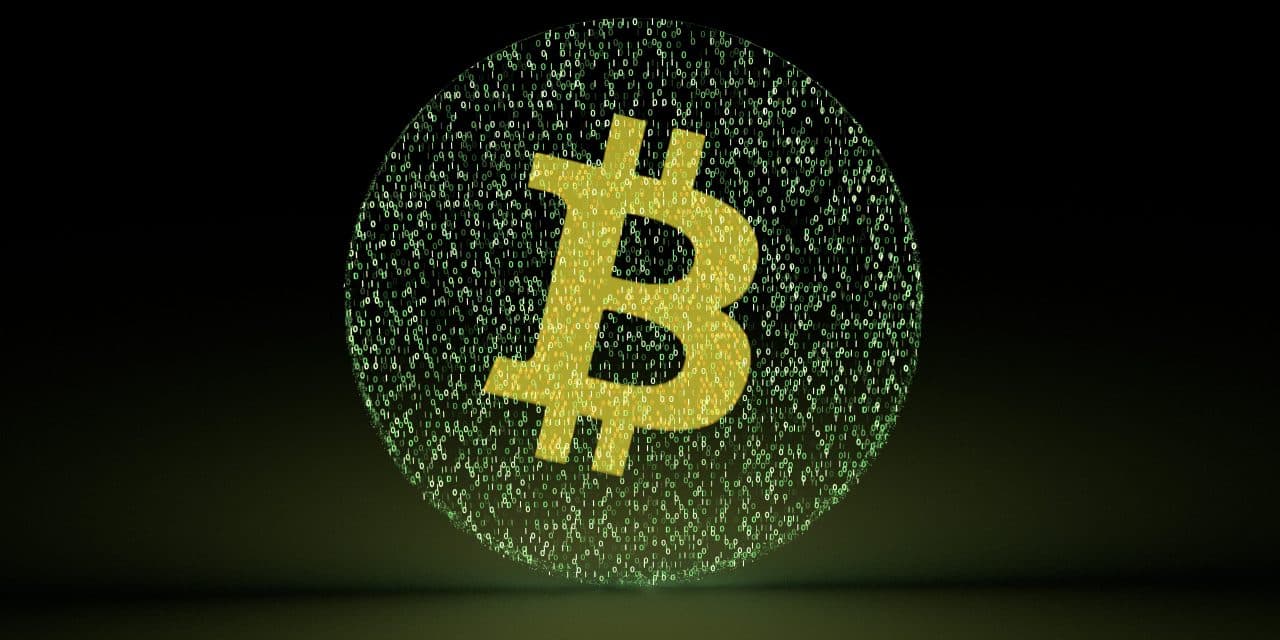 The arrival of cryptocurrencies has suddenly added a whole new dimension to the cybersecurity space. With cryptocurrency hacks getting increasingly common with every passing day, users need to ensure that their funds are as secure as possible – and cryptocurrency exchanges no longer seem to be a safe space. One of the safest means to secure your cryptocurrency holdings is by making use of a hardware wallet.

Cryptocurrency wallets have a private key which is the most critical part of accessing the wallet. In case of cryptocurrency exchanges, the key is either stored on their server or with a third-party server working in liaison with them. In this case, if the server is compromised (either of the exchange or of the third-party service provider, that means that your funds are at a risk). However, no such problem can emerge with a hardware wallet.

What is a cryptocurrency wallet?

The way the private key is stored changes the security levels. It is also the primary classifier for deciding the kind of wallet it is. Let us take a closer look at the different types of cryptocurrency wallets:

A web wallet, as the name suggests, is basically a cryptocurrency wallet that is based on the web. This is a hot wallet where the private key will either be stored with the wallet service provider or with a third-party service provider who will store the key in a separate server. While these kinds of cryptocurrency wallets are easy to operate and have a simple user interface, users of these web-based wallets are also the easiest victims of hackers.

Web wallets can be targeted by hackers by the means of phishing or by attacking the servers on which the private keys are stored. Phishing involves creating fake login pages of these wallet services, prompting unsuspecting users to enter their passwords, thereby resulting in their account info being stolen. Hence, these are no the most secure forms of cryptocurrency wallets.

Exchange-based wallets are safer compared to web-based wallets, but are still susceptible to hacking attacks, as has been seen multiple times in the past. These wallets are owned by cryptocurrency exchanges, which allow the users to store and trade their currencies with ease. However, if the cryptocurrency exchange’s server gets hacked, the account data will also get hacked along with it.

Over half a billion dollars have already been lost in the first half of 2018 because of exchange-based wallets being hacked. Exchanges have a big target on the back because of the number of cryptocurrencies that they hold, often fending off multiple hacking attempts on the same day.

Computer-based as well as Mobile wallets are in a safe spot that lies between hot and cold wallet territories. These wallets involve setting up an application on the computer of the user, and the cryptocurrencies would be stored on the computer, along with the private key. The ownership of the private key rests with the user here and are hence considered safer than the exchange-based and the web-based wallets.

Hardware wallets are the safest forms of cryptocurrency wallets as they are basically a physical device that remains disconnected from the internet. Funds can be transferred to and from it while it is connected and after the transfer happens, it can be unplugged from the system and kept in isolation – even locked up in an actual physical locker. The possession of the private key lies in the hands of the user, and so does the ownership of the physical device. Moreover, the fact that it is a cold-wallet, meaning that it remains offline and disconnected all the time – it makes it the hardest for hackers to breach through such protection levels.

What is a hardware wallet?

A hardware wallet is a physical device which can store your cryptocurrency funds. Unlike traditional wallets, it does not need to be online at all times and can be used as and when needed by the user. It is much more secure and unlike the exchange-based wallets or web-wallets, it allows the user to store the private key.

Which is the best hardware wallet?

Why are hardware wallets considered safer than regular wallets?

Hardware wallets are considered to be safer than regular cryptocurrency wallets because:

It would be impractical to call hardware wallets 100 percent safe or fail-proof because there is always the possibility of someone physically stealing the device. However, aside from that, sometimes there might even be a bug in the code of the wallet that hackers can exploit to obfuscate funds in the process of transfer but the odds of that happening are very rare. However, while it cannot be said that hardware wallets are 100% safe, it can be said with surety that these are the safest forms of cryptocurrency wallets that there are at the moment. 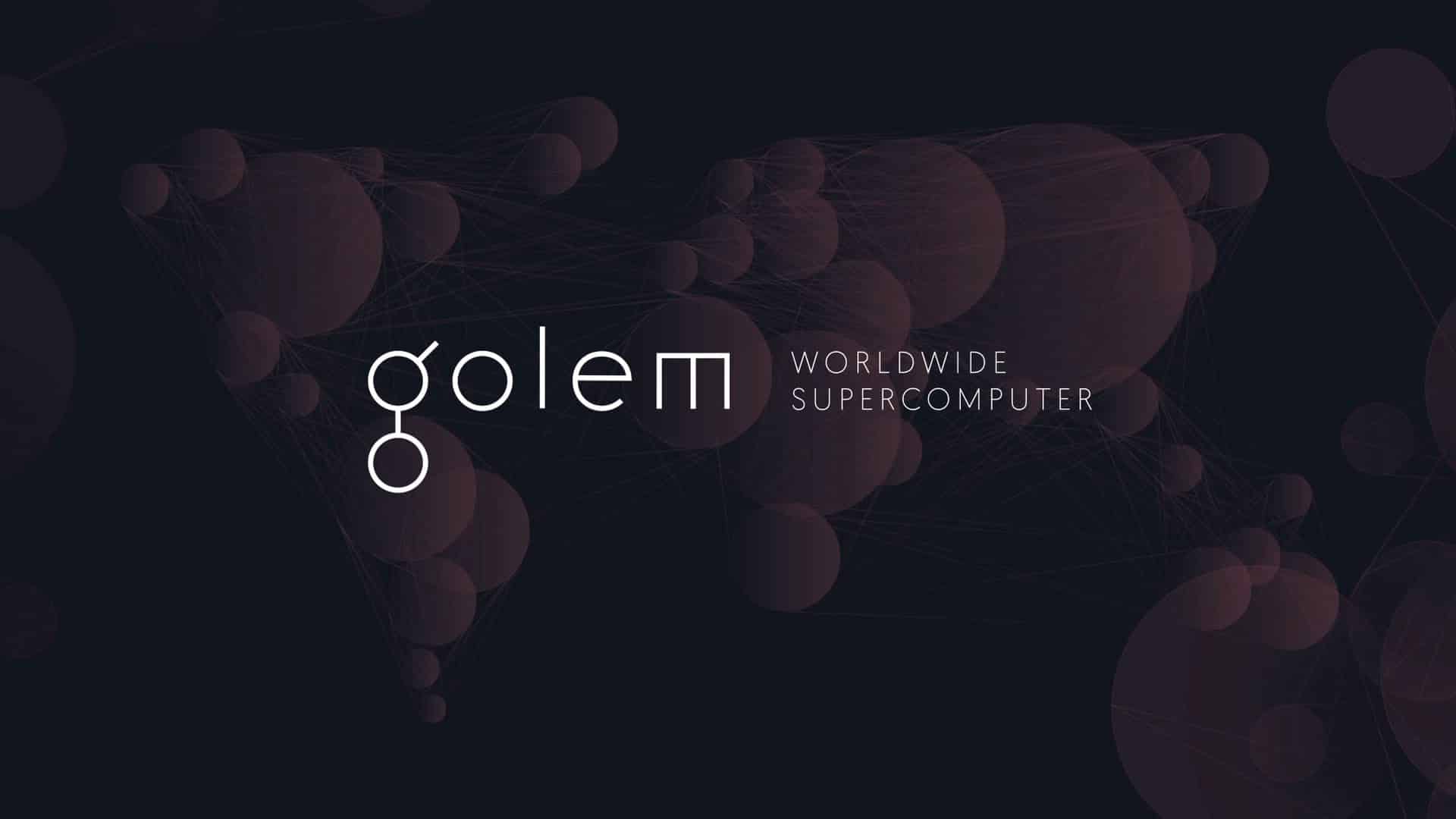 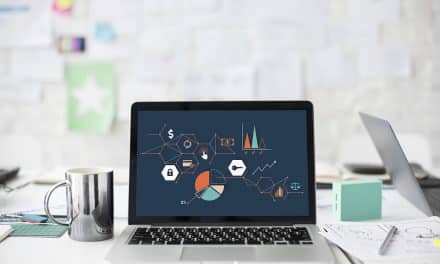