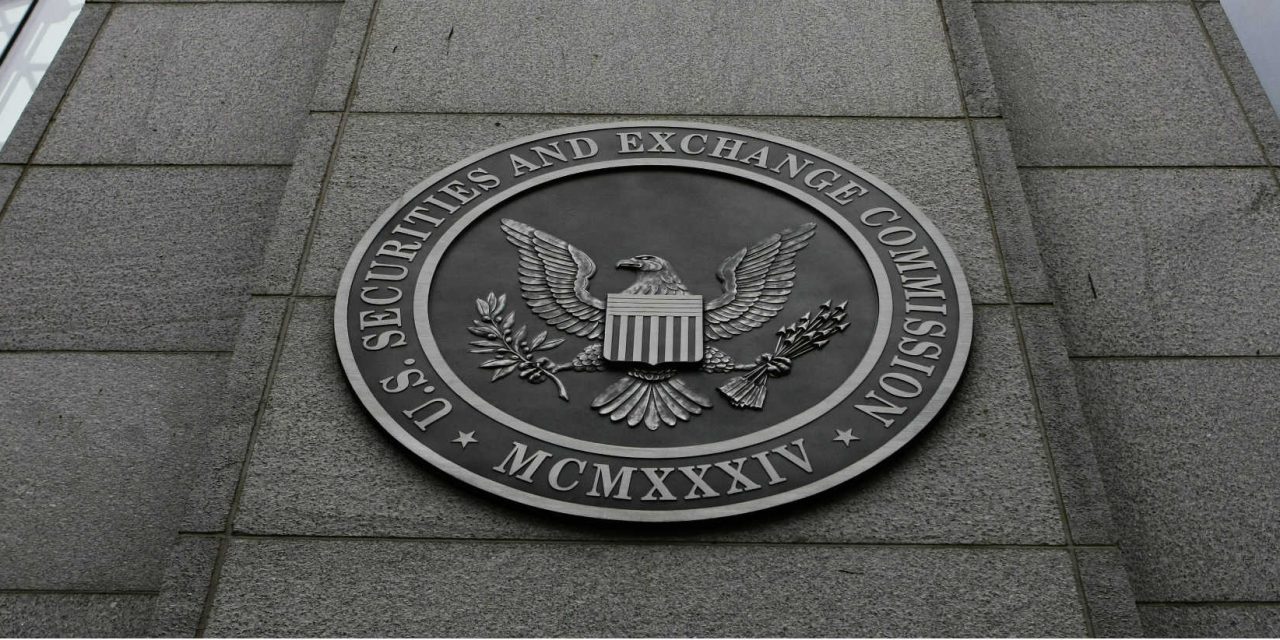 Clarifying Regulation For All Things Fintech

Following recent movements and measures taken by some financial bodies across the world to restructure, SEC is the latest regulatory body to make significant adjustments. The agency released an official statement on its website on Thursday, October 18. The released statement explains the need to effectively amplify SEC’s involvement in the distributed ledger and digital assets, especially in financial-technological fields.

FinHub, which would be headed by the Senior Advisor for Digital Assets and Innovation and Associate Director in the SEC’s Division of Corporation Finance, Valerie Szczepanik, has been created to fulfill a number of key objectives as listed in the statement. FinHub’s five major objectives include: providing a portal for both the industry and the public to facilitate easy and direct engagement with SEC staff; publicizing information concerning the agency’s activities and acting as platform for SEC staff to acquire information; and lastly, serving as a liaison to regulators in the field of finance and technology.

The head of the new department, Szczepanik commented on the major advantage that FinHub brings to the public. The creation of the new wing is set to facilitate easy access for developers, and entrepreneurs to explore different innovations and thought-processes meant to improve their respective sectors. The Chairman of the parent body, US Securities and Exchange Commission, Jay Clayton explained how the new development is supposed to strengthen the relationship between the agency and investors in the market. He said:

“The SEC is committed to working with investors and market participants on new approaches to capital formation, market structure, and financial services, with an eye toward enhancing, and in no way reducing, investor protection. The FinHub provides a central point of focus for our efforts to monitor and engage on innovations in the securities markets that hold promise, but which also require a flexible, prompt regulatory response to execute our mission.”

As mentioned earlier, the SEC has not been the only regulatory body with a significant adjustment. In late July, Japan also revamped its native regulator, the Financial Services Agency (FSA), in what was a significant restructuring.

What Do We Know About VanEck Bitcoin ETF – Will The SEC Approve It?