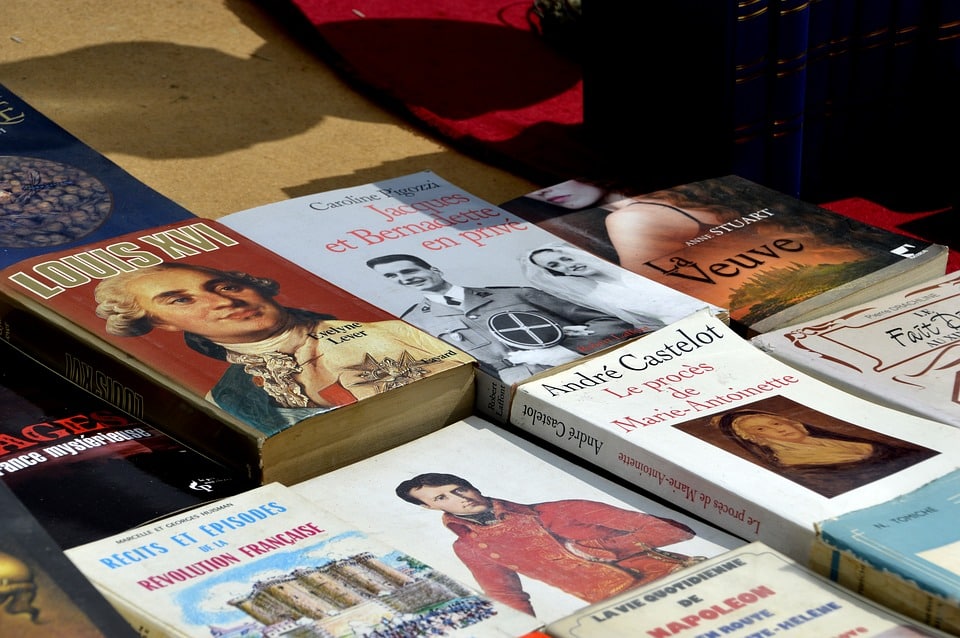 Satoshi Nakamoto, Bitcoin’s creator and unknown individual or group of people, may be writing a book about the famous virtual cryptocurrency. The information comes from a website that is supposedly related to Mr. Nakamoto which displays a cryptic message. But, is Satoshi trying to write a book?

Satoshi Nakamoto May Be Writing a Book

The site says that there will be a first excerpt to a literary work consisting of two parts. It promises to be a ‘short story if you will, with some of the most brought up questions and answers.’ Additionally, it includes a cryptogram that purports to reveal names related to the entire book.

At the same time, the answer to the cryptogram seems to be ‘honne and tatamae,’ which appears to be the Japanese expression for describing the contrast between an individual’s feelings and desires and the ‘behaviour and opinions displayed in public.’

In the excerpt, the author gives some names like Adam Back, Wei Dai David Chaum and Hal Finney.

The information has been released by Bloomberg, but until now, the information about the authenticity of the post or excerpt couldn’t be proved.

There have been several investigations about who may be Satoshi Nakamoto, but there is no unanimous conclusion abut it.

In addition to it, the author says that Nakamoto got involved in the cypherpunk movement before creating BTC.

“I’m going to take a moment here to explain something. I know that some of you might be reading this or hearing about it for the first time, might not know, so I should state it publicly, although by now it is assumed, but has never been publicly stated before, so I will make it official. Satoshi Nakamoto s not a real name. Specifically, not a legal name. It is primarily the essence of thoughts and reason.”

What is going on behind it, we still need to wait. 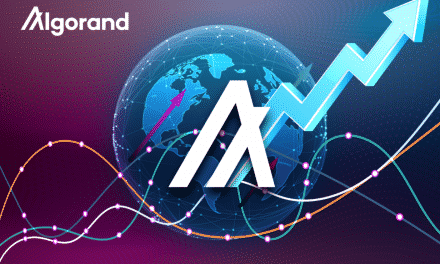 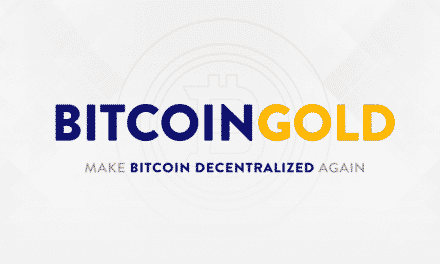 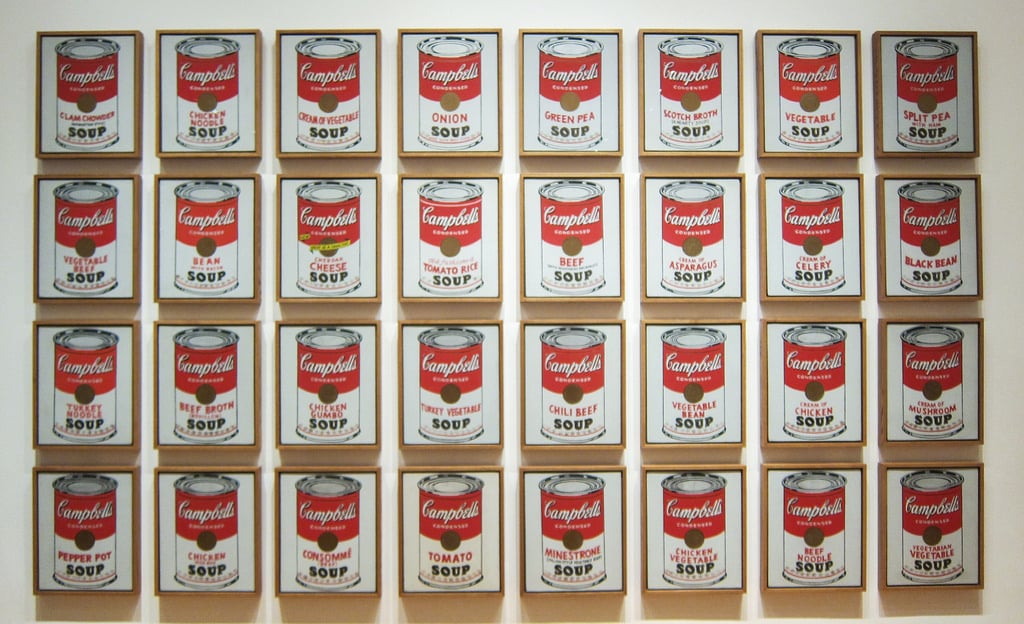