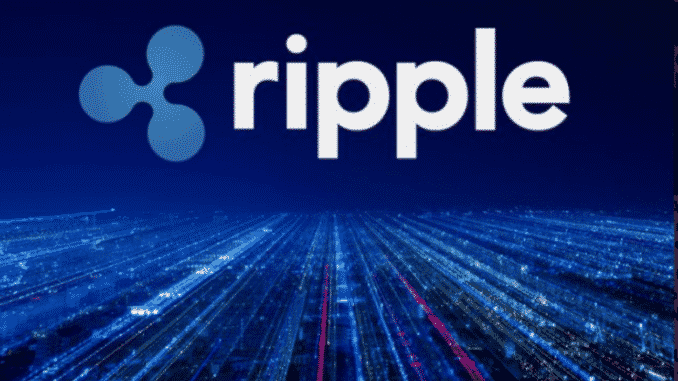 PNC Bank, one of the biggest banks in the United States has followed suit the likes of Saudi National Commercial Bank, BBVA and American Express to join Ripple’s enterprise blockchain network RippleNet, according to an announcement recently made on Ripple’s official website.

PNC Bank is the 9th largest bank in the US with more than 8 million customers in about 20 states. PNC Financial Services Group is based in Pittsburg and is worth $380 billion in assets.

Although the network has captured heavyweights like Saudi Arabia’s National Commercial Bank, Banco Santander, American Express and SBI previously, their recent agreement with PNC seems arguably their biggest catch yet.

Why is the recent deal with PNC Financial Services Group considered a marvellous coup? This is because despite being the 9th largest bank in the States (which is a huge prospect on its own), the group is considered the fifth largest in the country going by the number of branches and banks it has and is also the 4th largest with the number of ATMs.

Its huge range of customers includes (but is not limited to) retail, consumer-ended banking, and corporate banking. The bank provides corporate and institutional banking across the areas it serves.

RippleNet has rapidly gained traction over the short period of its establishment; as institutions across the world continue to join the network as a testimony to its efficiency and real-time problem-solving.

The network currently has over 100 institutions as partaking members, including payment providers, remittance forwarders and banks among other financial institutions. The blockchain network ensures transfers are made instantly in real-time with on-demand liquidity and end-to-end tracking on a blockchain.

Ripple announced on its website, highlighting the impact of the network on various institutions:

“Ripple’s technology will have an immediate impact on each of those groups, enabling PNC’s commercial clients to receive payments from overseas banks in real time.”

While Ripple xRapid’s platform has garnered a lot of recognition on its own right, the PNC bank would be using Ripple’s flagship product, xCurrent instead; given it does not use the XRP.

What About XRP’s Price? 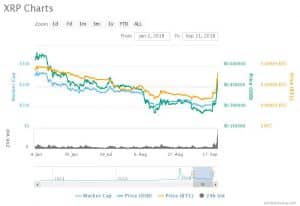 CryptStorm, your favourite cryptocurrency news site, has been ranked in the top 100 crypto and blockchain-related news platforms in the world, stay tuned to get more insightful and exciting news about the crypto ecosystem as we hope to keep growing and expanding in order to satisfy you better.

Feedspot has an incredible list of the most important Bitcoin, Blockchain and Cryptocurrency news sites and blogs. CryptStorm was able to enter the top 100 best Bitcoin News/Blog sites after hard work from all the team. 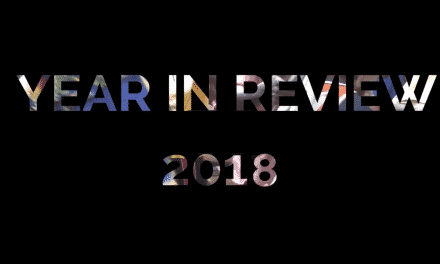