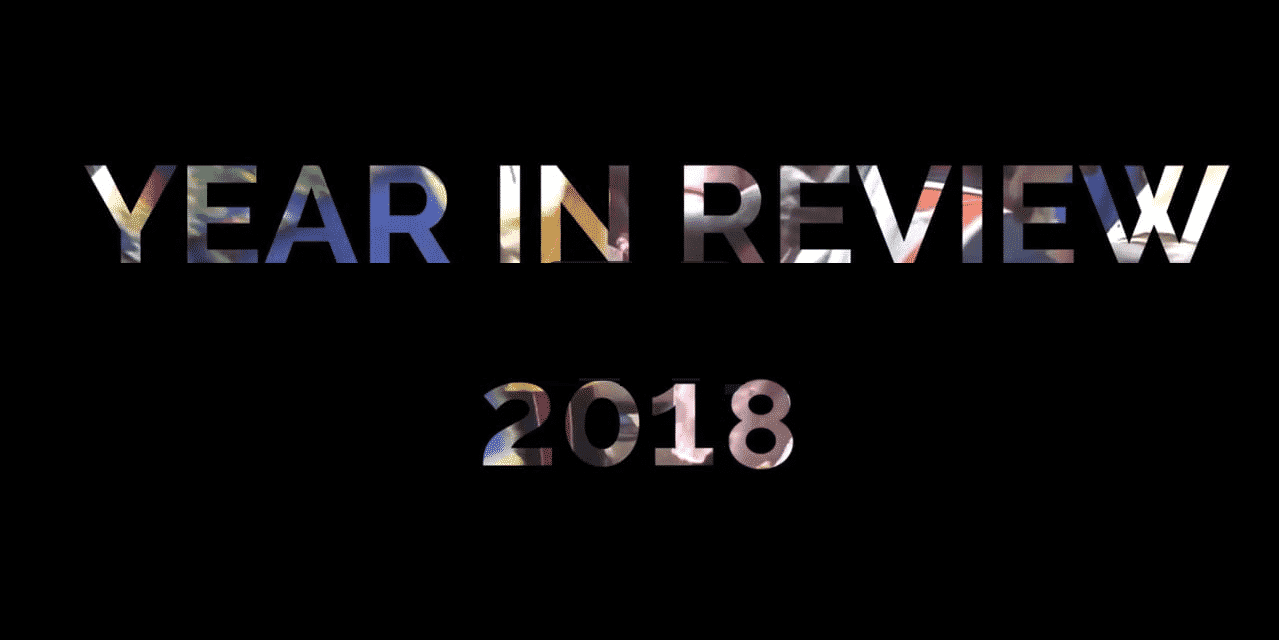 Throughout 2018, the cryptocurrency market was mostly bearish as prices of the vast majority of cryptocurrencies dropped significantly from their all-time highs achieved at the end of 2017. Nevertheless, 2018 will be remembered as another year of rapid development. In this article, we recap the most important news from each quarter year of 2018. 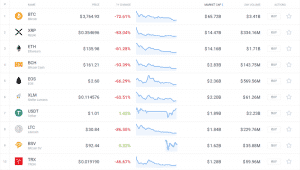 Bitcoin sell-off started already in January and caused Bitcoin to drop below the psychological milestone of $10,000 before January came to an end. The price dropped even lower in February but then rebounded a bit in March.

In January, we witnessed the largest cryptocurrency heist in the history as hackers stole more than half a billion dollars’ worth of NEM tokens from the Japanese cryptocurrency exchange Coincheck.

March was marked by internet companies such as Google, Twitter and Facebook cracking down on cryptocurrency and crypto-related ads.

In April rumors about Nasdaq making an entry into cryptocurrency trading surfaced. Towards the end of the year, it became clear that Nasdaq was actually partnering with VanEck, an investment management firm, to launch Bitcoin futures trading in 2019.

Bitcoin Cash increased its block size from 8 to 32 megabytes through a hard fork in May 2018.

In June William Hinman, a SEC official, stated that in his opinion ETH should not be considered a security due to its high level of decentralization. In the same month, the EOS mainnet finally went live and a major South Korean exchange Bithumb lost $17 million worth of funds in another big hack.

In July Justin Sun, the founder of TRON, acquired Bittorrent Inc. for $140 million. He stated he attempts to integrate TRON into BitTorrent in order to reward torrent seeders with tokens.

September was a stablecoin frenzy. Gemini Dollar (GUSD), USD Coin (USDC) and Paxos Standard (PAX) all launched in September. All of them are stablecoins (their aim is to maintain a constant $1 valuation). They function similarly to Tether (USDT) but plan to attract buyers by achieving higher levels of transparency.

In October, Coinbase raising $300 million of fresh capital and assuming its valuation at $8 billion made the headlines of crypto news websites.

November will be remembered as the month of Bitcoin Cash hard fork and subsequent hash war. The hash war shook the whole cryptocurrency market as investors were worried that miners would switch from mining Bitcoin to supporting their side in the BCH hash war. The chain split resulted in two active blockchains: Bitcoin SV (BSV) and Bitcoin ABC.

In November Bitcoin broke through $6,000 support line, which triggered a massive sell-off, which resulted in Bitcoin reaching the lowest price in 2018 ($3,200) on 15th December.

In December, many crypto startups and companies were downsizing its staff in order to survive the bearish times. Furthermore, information that Facebook’s blockchain team is developing a stablecoin leaked. The stablecoin will supposedly be used for transactions in the WhatsApp messaging application. 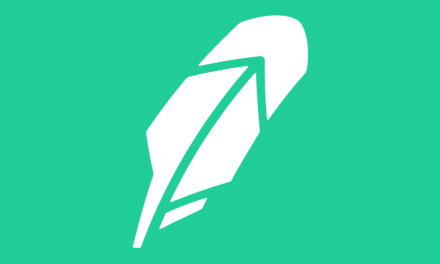