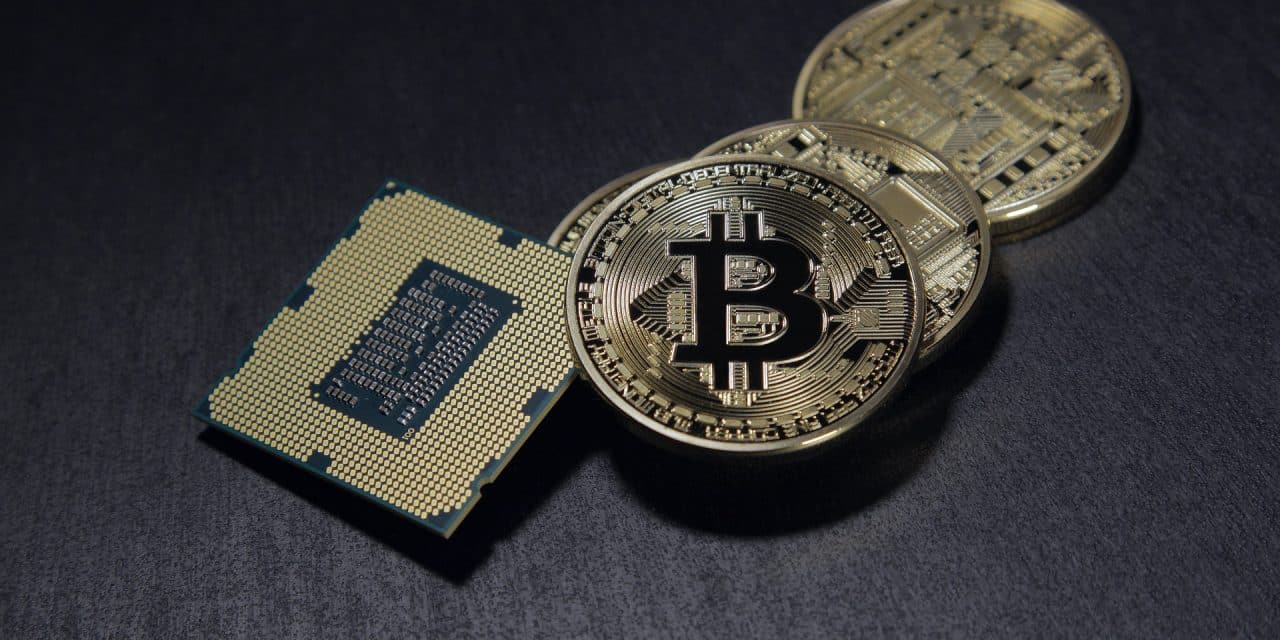 Bitcoin (BTC), the largest cryptocurrency in the market, could skyrocket to $40,000 by 2020 according to the recognized investor and former hedge fund manager Michael Novogratz. During a conversation with Bloomberg, Novogratz explained that he remains bullish about the future of the digital currency.

The most popular cryptocurrency in the market surged in 2017 to $20,000 the highest price that the virtual currency has ever seen. In 2018, the crypto market entered a bear trend in which the price of most of the digital currencies dropped over 90%. Bitcoin fell around 83% bottoming close to $3,170 in December last year.

Since that moment, Bitcoin entered a bull trend in which it was able to grow more than 330% in just a few months. Around ten days ago, Bitcoin reached the highest point in more than a year, being traded close to $13,750 and it fell to $9,600 a few days later.

Mike Novogratz considers that Bitcoin is not going to be surging to $20,000 in the next weeks, but instead, it would take some time for the virtual currency to move to its previous all-time high.

“I don’t expect Bitcoin to go to $20,000 in the next two weeks. I also don’t expect it towards the middle to the end of the fourth quarter. We will see kind of a period of consolidation,” said Novogratz.

He considered that there are several factors that could help the price of the digital asset to surpass $20,000. For example, Microsoft is currently working on an identity management solution on top of the Bitcoin blockchain.

The former hedge fund manager considers that Bitcoin is going to be traded sideways between $10,000 and $14,000 for a while before taking off to a new high. In order for this to happen, there are going to be institutions entering the space. He has also mentioned that Visa and Mastercard could eventually start accepting Bitcoin in the next two years.

Finally, he considered that if Bitcoin moves above $20,000, then it opens the doors for it to keep growing and reach $40,000. That would represent an increase of 252% from the current levels.

Currently, Bitcoin is being traded around $11,200 and it has a market capitalization of $200 billion, according to data provided by CoinMarketCap. 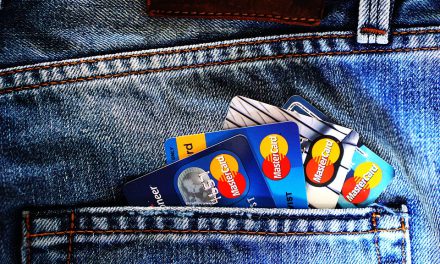