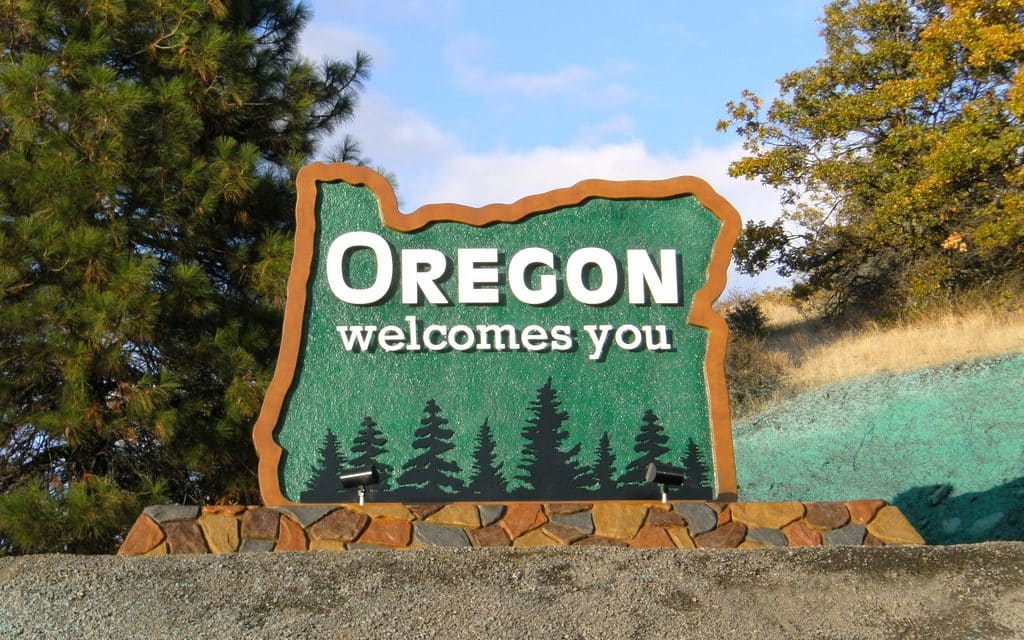 Bitcoin has been used all over the world as a means of payment and as an investment method. At the same time, several organizations started to accept donations in Bitcoin in increase the number of donors. This time, Oregon’s Secretary of State Dennis Richardsonn decided to announce that he wants to allow political campaigns in the state the right to accept donations in Bitcoin and other virtual currencies.

The main intention is to expand participation in Oregon elections and bring new innovative technologies to the political arena. Moreover, he said that virtual currencies are here to stay, according to a statement.

Of course, such a decision has created critics. The Democratic state Treasurer Tobias Read, believes that the change could make the state’s campaign system much less transparent than now. Additionally, he thinks that it can let people use straw donors to conceal their contributions.

Read commented about that:

“Cryptocurrency is by its nature opaque. Oregonians want clean, transparent, accountable and open elections and the two would seem to be at odds with each other.”

It is important to mention that Oregon is one of the few states that do not have limits on donations for political campaigns. But this means that the campaigns should be very clear and open for the public. The financial records need to be easily accessible.

With the proposed administrative rule, cryptocurrency campaign donations in Oregon would be treated as gift or stocks. With them, campaigns would report the person that is making the donation and the contribution in dollars’ value. 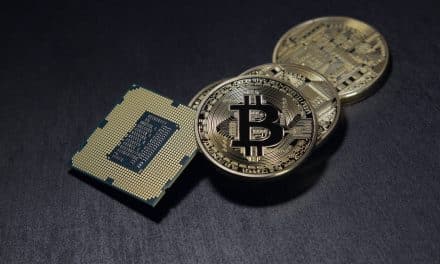