Bitcoin (BTC) prices fell by more than 5% this Friday after the Japan financial regulator issued an ordinance to several cryptocurrencies exchanges to review their business practices. The currency reached a low of $6,307.31, breaking below $6,400 for the first time since the historic December 2017 rally.

The digital currency traded Friday at $6,349 at 7:45 a.m. ET, breaking below $6,400 for the first time in about a week, according to CoinDesk. A fall that apparently had to do with recent government controls on cryptocurrencies exchanges in Japan.

The order from Japan’s Financial Services Agency led the country’s largest cryptocurrencies exchange, bitFlyer, to suspend the creation of new accounts while making improvements to its business, especially its anti-money laundering measures.

At the same time, the company issued a statement saying that in order to maximize its efforts to build adequate service and improve the problems pointed out by the government of its country, it decided to “voluntarily” temporarily suspend the creation of accounts for new customers.

“Our management and all employees are united in our understanding of how serious these issues are, as well as how serious we are in responding to them going forward,” bitFlyer said in a statement on their website.

Japan’s Financial Services Agency issued the same order to five other exchanges after finding weaknesses in its anti-money laundering controls.

It should be remembered that Japan is one of the most flexible countries in the world and one that has embraced cryptocurrencies the most. For example, it is common to see someone on the streets using a smartphone to buy bitcoins at a Bitcoin-ATM in a retail store like Coin Trader.

Faced with the recent measures in Japan with the cryptocurrencies exchanges and the sharp drop in bitcoin, investors like Brian Kelly, founder and CEO of BKCM, explained in an email to clients and friends: “In the short term this reduces the flow of new capital, which is bad. In the long run this is good for the whole ecosystem.” 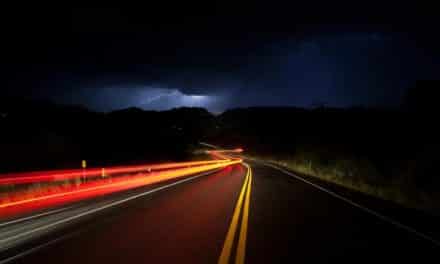 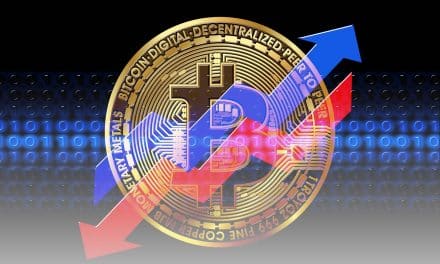