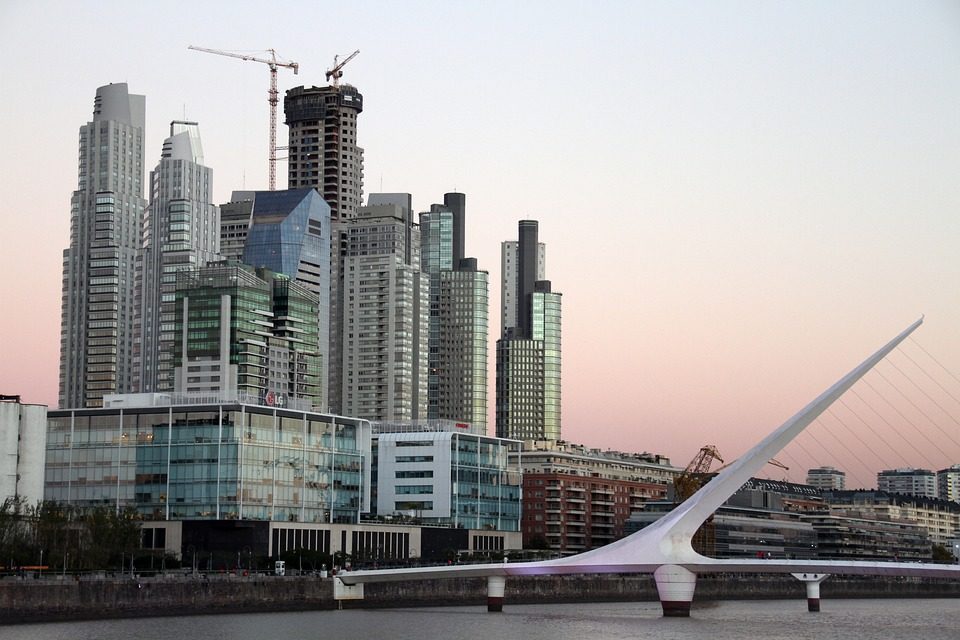 Digital currency enthusiast can now buy and sell digital assets through bitcoin ATMs in Buenos Aires. This was confirmed during Matías Goldenhorn’s interview with Cripto247 on the 21st of August.

According to Goldenhorn, who is the Director of Latin America of Athena Bitcoin, the ATM company in the United States that is expanding its operations to Buenos Aires, having to deal with the demands the crypto market was “a half crazy story.”

After leaving Argentina in 2001/2002 when it was the corralito, due to unfavorable personal experience. He has lived in Brazil and several other countries before finally moving to the United States where he was able to own a traditional ATM company.

At some point in 2017, he became interested in bitcoin ATMs which led him to begin research on companies and manufacturers that offered the adapted machine. And after meeting people who were interested in expanding several modes of business in the United States, the decision to partner to expand its operation to Latin America was made. He stated that:

“The vision for which I got into this is because we really believe that ATMs and blockchain technology are going to be a big boost for all the people who do not have access to the traditional financial system today. This is a tool of financial inclusion and serves to level the playing field for a lot of people excluded in our Latin America.”

Future Plan for Bitcoin Atms in the Region

While talking about Athena’s plan for the region, he noted that there are now about 3500 bitcoin and cryptocurrency ATMs in the U.S while in Latin America there are practically none. This was what motivated the company to expand. He added that:

“The idea is to have ATMs throughout the region. We started already in Colombia where we have an operation set up in Bogotá, in Calí, and in Medellín and we are going to go to Bucaramanga, to Cartagena and Barranquilla.”

This move to install bitcoin ATM in the country is apparently in line with its previous plan. It was earlier reported that Argentina had planned to receive over 4,000 crypto ATMs across the country, this is in an attempt to be a significant stakeholder and a leader in the crypto ATM market. 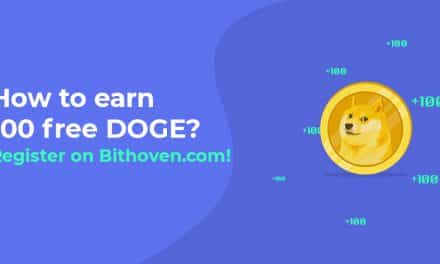