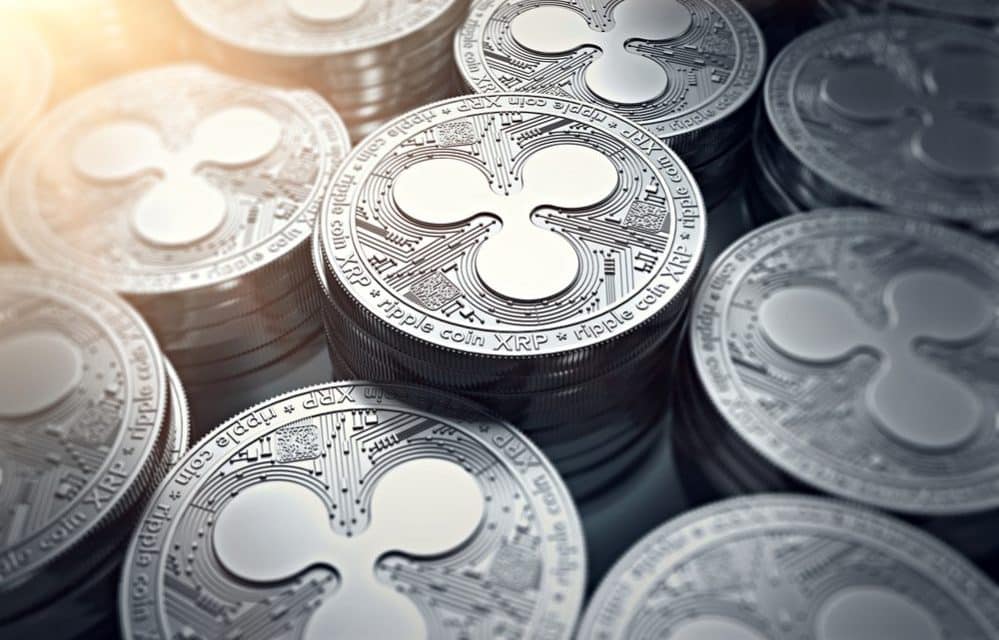 The Japanese Banking consortium, a group of 61 banks in Japan, has officially launched the usage of retail-payments app, MoneyTap, which is built on the Ripple blockchain technology.

In an announcement made by Ripple on October 4, 2018, the customer-centric app has been publicly released to users across the country after its initial public announcement in March. Confirming the news via a tweet on Ripple’s official handle, the fintech revealed that the app was launched on Thursday.

Following the establishment of the SBI Ripple Asia consortium in 2016, MoneyTap comes as the latest attempt to further the group’s main objectives which include employing Ripple’s blockchain technology for ideal domestic transfers in major Asian countries. The app which is available for Android and iOS smartphones would employ Ripple’s flagship product xCurrent to provide real-time payments and transactions, and round-the-year money transfers between bank accounts, according to the app’s website.

MoneyTap is set to be a hit for Japanese customers, solving the issue of transfers on weekends and at one’s ease. Regular, traditional transfers in Japan might be problematic given the usual delays and the inability to make transfers on weekends. However, with MoneyTap, transfers can be a made at all hours of the day, and throughout a week.

MoneyTap app is already currently supported by three specific banks – Resona Bank, Suruga Bank, and SBI Net Sumishin Bank as of today’s launch, where transfers between the afore-listed banks would be at no cost. Although should a user demand for a return of funds for any transaction, a small charge would be apportioned.

Speaking on the need to have a reliable and fast method of transactions, Takashi Okita, CEO of SBI Ripple Asia stated:

“Together with the trust, reliability, and reach of the bank consortium, we can remove friction from payments and create a faster, safer, and more efficient domestic payments experience for our customers.”

The new product which has been designed for regular everyday transactions and light remittance services currently allows for a maximum transfer amount of ¥30,000 (about. $262) per transaction and where a total of ¥100,000 ($875) is the highest cumulative transaction in a day. 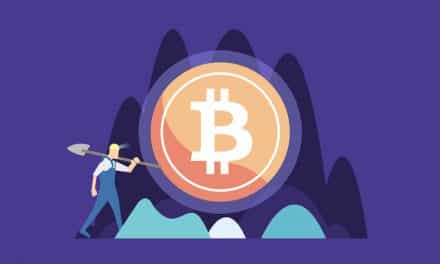 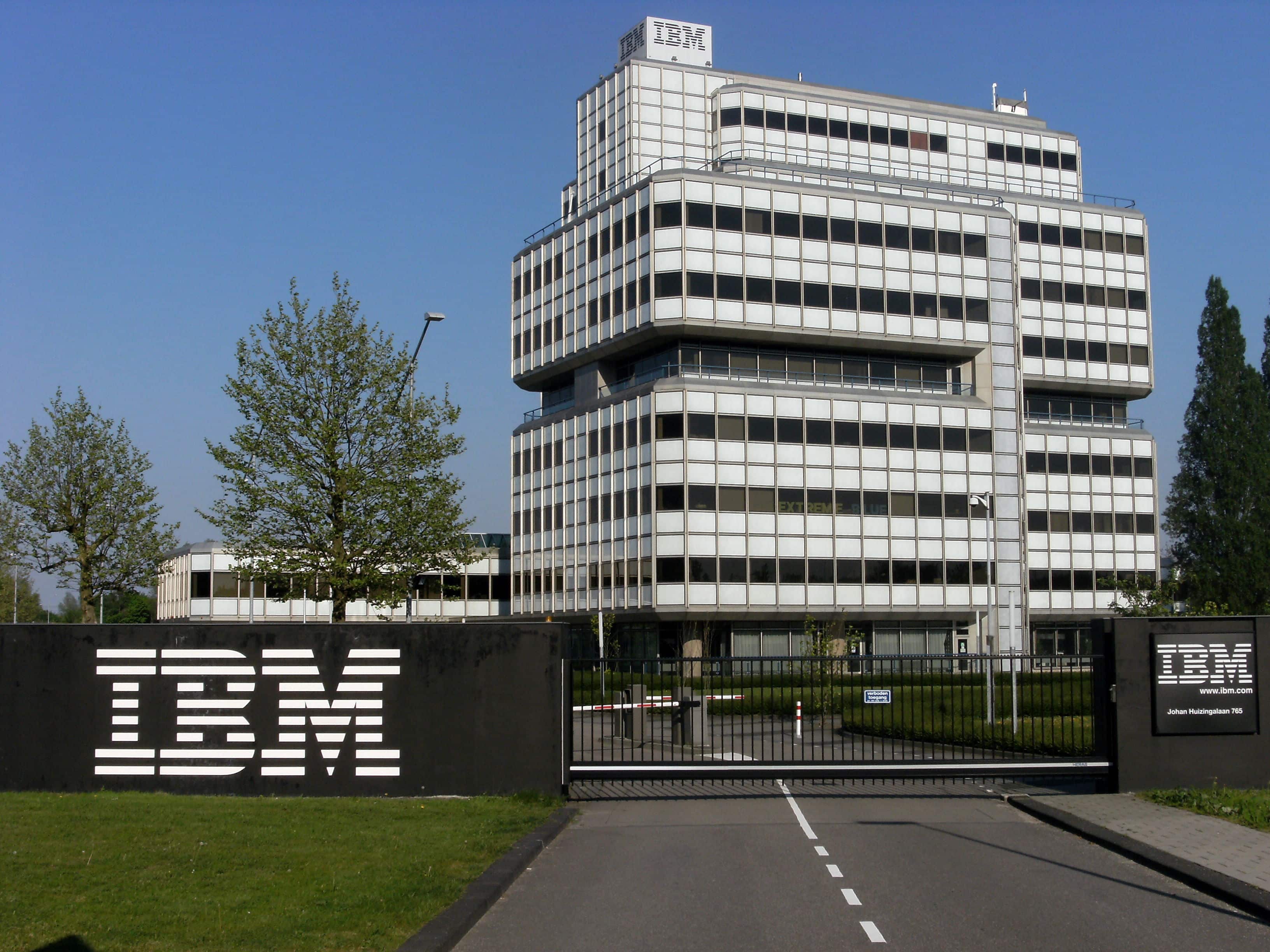