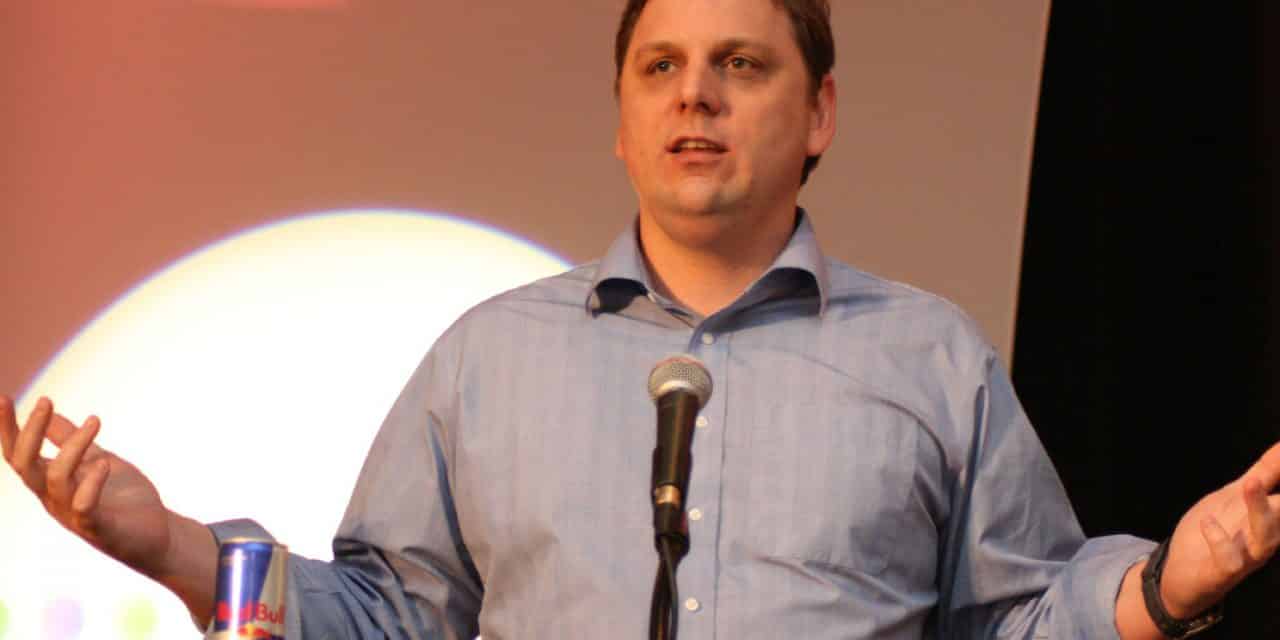 Arrington XRP Capital founder Michael Arrington has said that he is positive about a crypto ETF being approved by September 2018. He believes that the approval of a crypto ETF is inevitable and it is a matter of when and not if.  During his interview with Ran Neuner on CNBC Crypto Trader, he discussed the possibility of a bitcoin ETF and said that a crypto ETF could propel bitcoin prices to over $25,000 by the end of 2018. The interview was taken during the Korea Blockchain Week where Mr. Arrington revealed that his fund owns more bitcoin than XRP.

In February 2018, Ran Neuner had tweeted that bitcoin will finish 2018 at $50000. The decision made by the SEC to deny the Winklevoss twins request for a bitcoin ETF may have had adverse effects on the price of bitcoin. Following the announcement, the price of bitcoin dropped by almost three percent. Despite this rejection, Ran Neuner said that bitcoin will get an ETF between August and October 2018. He also predicted that bitcoin price will hit $25000 following the ETF launch.

An ETF provides investors with more options for investing in an asset or commodity. The ETF follows a index and derives its value from it. The launch of a crypto or bitcoin ETF will help bring in new investors to the digital currency market. Gold prices had seen a sharp rally when the first gold ETF was launched in early 2000. Hence it is being anticipated that a bitcoin ETF will also have a positive effect on its prices. Michael Arrington said that an ETF will give custody options to the institutional investors.

Discussion on Denomination in Ripple

Mr. Arrington stated his reasons behind launching a fund in XRP, “We denominate our fund in XRP because it’s fantastic way to move money cross border, very quickly, at almost zero cost.” Despite Arrington XRP Capital being denominated in Ripple, Mr. Arrington stated that the percentage of the fund currently invested in XRP is only 3 to 4 percent. Talking about the hostility towards Ripple by the cryptocurrency community, he said, “they all hate XRP because it’s centralized, they think its corporate managed, etc., none of that’s really true.”

He also added that, “from a hedge fund point of view, it’s great to denominate ourselves in XRP.” Arrington said the fund is diversified and investments have been made in bitcoin, Ether and occasionally Tether.