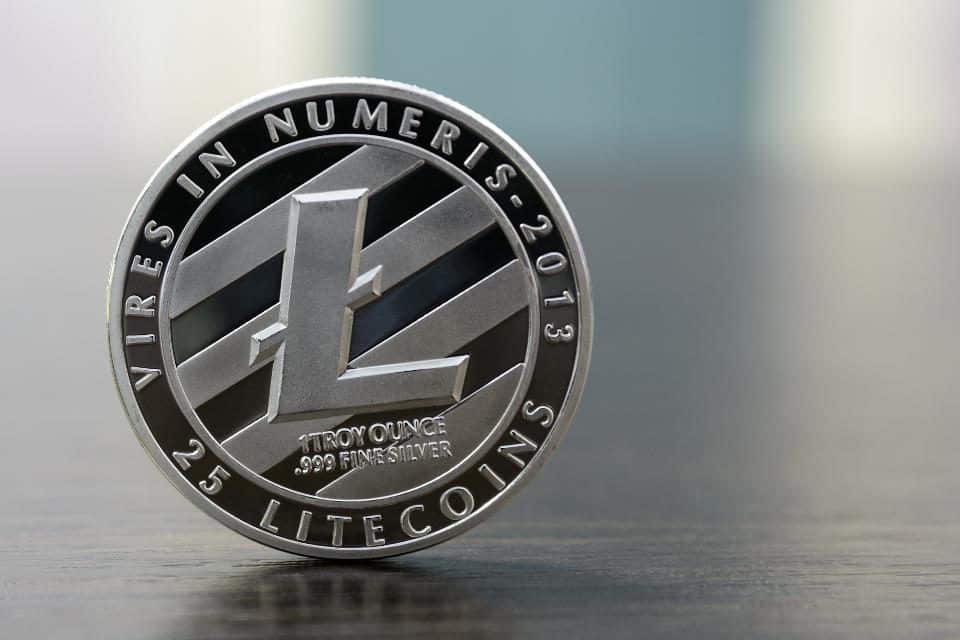 The creator of Litecoin, Charlie Lee, is coming against what he describes as “concerted effort to suppress” the LTC price on the party of bearish traders coupled with the attempt of the hedge funds to short the token. Having launched Litecoin in 2011, Lee took to his Twitter platform to clear up “FUD” circulated by groups that “see Litecoin as a threat.”

The Report against Litecoin (LTC)

Lee responded to the controversial report from cryptocurrency hedge fund Multicoin Capital which stated that Litecoin, like other tokens, were “significantly overvalued” and a “relic” from an earlier stage of crypto development.

According to the report written by Managing partner Tushar Jain, Multicoin stated the justification for being short LTC with the allegations that the token faces a series of “negative catalysts,” Jain particularly alleged that the crypto market is maturing and that crypto assets like Litecoin is without an insufficient number of bullish factors to offset them.

In his argument, he stated that Litecoin is facing a severe sell pressure which is not only coming from an LTC mining but also from cryptocurrency mining firm Bitmain, who reportedly sits on a 1 million LTC while concurrently promoting bitcoin cash which is a competitor of Litecoin.

As a counter-argument against the criticism against Litecoin, Charlie Lee came from the ingenuity point of view stating that the Litecoin is incredibly secure due to the use of Scrypt mining algorithm which makes its network unattractive for miners to attack.  Lee was quoted saying;

“Litecoin will always be the cheapest and fastest on ramp to Lightning Network. And with solutions like submarine swaps, you can use on chain LTC to pay for a BTC lightning invoice!” he went further with his point, stating that; “We will also have decentralized exchanges using atomic swaps. The possibilities are endless.”

At the time of writing, Litecoin (LTC) is the seventh most valuable virtual currency in the market. It has a market capitalization of $3.44 billion dollars and each coin can be bought for $59 dollars. 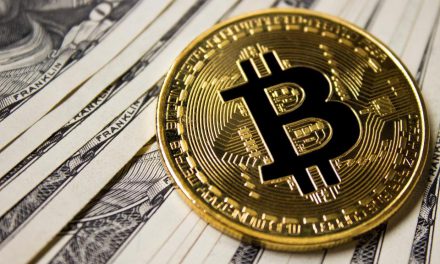 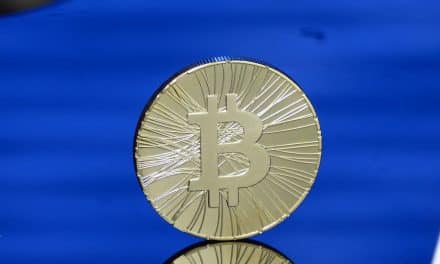