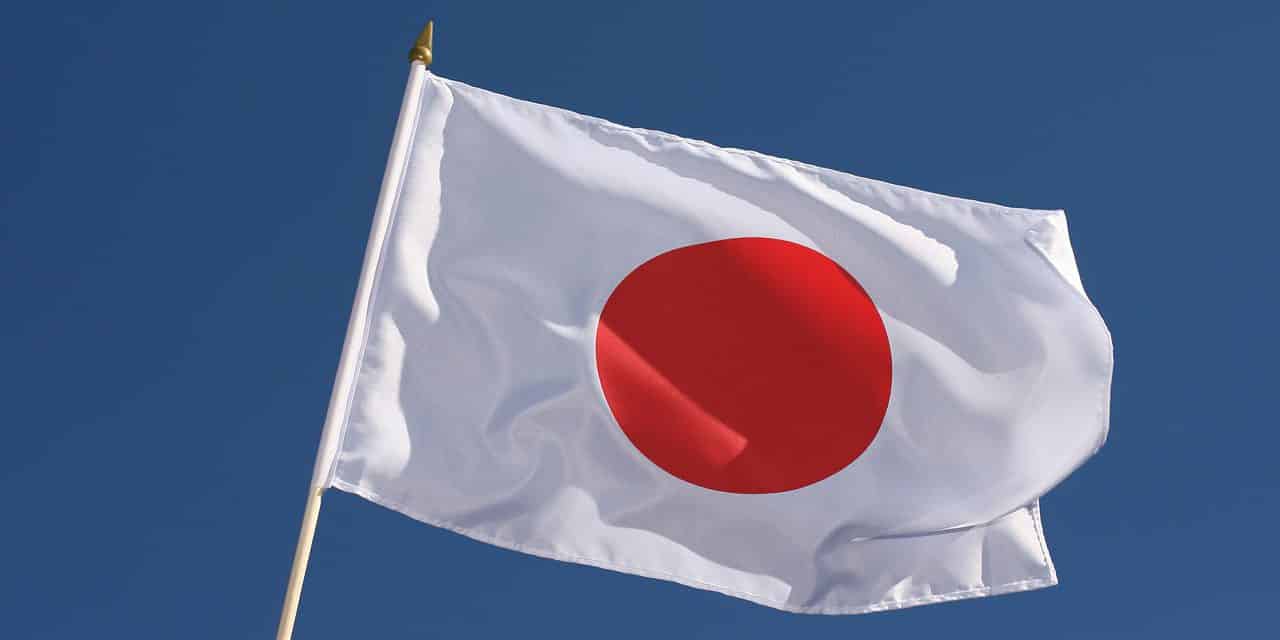 The Japanese Ministry of Economy and IT giant, NTT Data, have announced that the country’s New Energy and Industrial Technology Development Organization (NEDO) has embarked on a project of developing a blockchain-based data sharing system for the trading sector.

The New Energy and Industrial Technology Development Organization, which has a reputation for being the most extensive public management organization with a penchant for encouraging research and deployment of industrial and energy technologies, has been reported to be working on a project of developing the underbuilding in trade information sharing using blockchain technology.

Notably, the institution is operating under the supervision of its umbrella body, which is the METI (Ministry of Economy, Trade, and Industry).

The project which is tagged “Development of Infrastructures for Creating New Industrial Models Taking Advantage of IoT” is targeted at building infrastructure system which will digitize and also improve the method of data sharing between trading parties, entities like brokerage operators, shipping companies, insurance companies and port authorities.

Another target of the project is to explore and exploit a more accurate and efficient medium of sharing data by summarily upgrading from the current conventional system of paper-based media. It appears that this process will be costly and time-consuming manual work which includes screening for errors and obsolete data inputs, this can be inferred from the official press statement.

The Blockchain-based initiative By NEDO will be in collaboration with the Japanese IT giant, NTT Data, which predominates the Japanese IT market, NTT also released a press statement to the public, and the company revealed further intentions of launching a new infrastructure platform during the FY2019, this would be targeted at increasing global supply chain.

Earlier, it was reported that one of the most significant legal stalwarts in the United States, Custom and Border Protection (CBP), is on a mission of introducing a live test of a blockchain-based shipment tracking system, these efforts by countries around the world is a move towards efficiency.