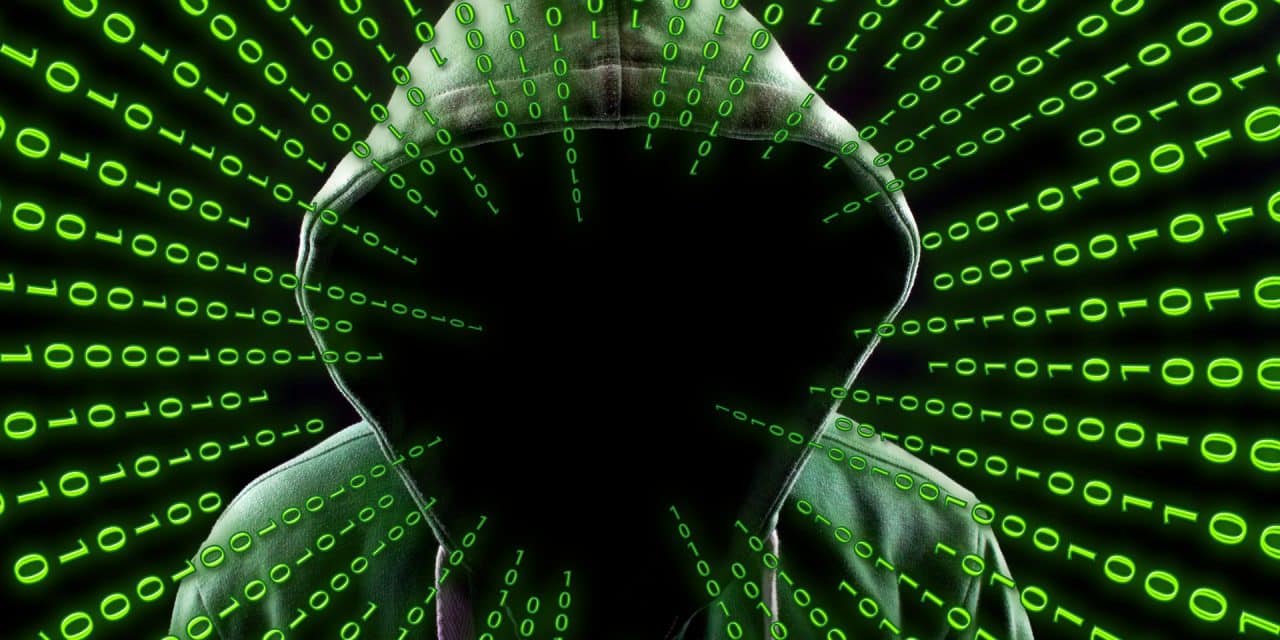 Given the Japanese Financial Services Agency (FSA), had earlier issued red-lights to the exchange company to tighten up its security, the agency has expressed their disappointment and regret at not closing down on the company earlier till their systems were improved. An FSA senior official said that:

“It is extremely regrettable that such an incident happened when (Tech Bureau) was given two business improvement orders.”

Japan-based Zaif became the latest victim of a major hack last week, with a staggering loss of $60 million worth of crypto in user funds, in a series of attack launched recently at cryptocurrency exchanges.

The FSA, literally Japanese financial watchdog, had issued two separate warnings to Zaif to inspect their systems, with an explicit order to overhaul the whole systems given it was found below the required value and found likely culpable. They were not wrong.

The hack came only within a few months after the improvement orders had been sent, and sucked up $60 million from the vulnerable system. The infiltration became the latest of cyber-attacks as Zaif became the second high profile crypto exchange to be attacked: a label it would want after Coincheck lost about $500 million to a security breach. Within months after the business improvement orders were issued, the exchange suffered a $60 million hack, becoming a second high profile.

Following the hack, the Japanese government has opened an investigation officially into the exploited exchange to determine the method employed to facilitate the breach, and to ensure the same disaster does not repeat itself in the near future.

Similar to the technique that the hackers of Bithumb employed to steal millions of dollars was the same method used in the attack on Zaif, as it was discovered the root of the attack stemmed from the PC of an employee in the company.

A senior official at the company admitted: “We have not received enough explanation on what exactly happened. What they told us is an employee’s PC was hacked.”

Zaif has not been suspended though, as they have almost immediately secured a major deal with Fiasco, which is ready to offer more than $4 0 million to cover the damages in the few weeks to come.