Indeed, that can happen and it occurred several times in the past. But Vitalik Buterin, Ethereum’s co-founder, says that there is a way to stop hacks on cryptocurrency exchanges. What is Plasma Cash?

Buterin has been working to offer a solution to the congestion of Ethereum’s network. Buterin and Joseph Poon have developed the on-chain scaling solution known as Plasma, that was presented in August 2017.

The Plasma solution optimizes the data that is passed onto the root Blockchain. That reduces the transaction fees for smart contracts and also for decentralized applications (also known as DApps).

According to Buterin, Plasma has some problems that need to be solved to achieve greater network scalability. When using Plasma, every user must download and authenticate each Plasma block, something that does not allow exponential scaling.

Plasma Cash work in different way, it only requires the user to pay attention to blocks that have the coins they want to track.

About that, Buterin said:

Important crypto exchanges have been hacked in the last months. For example, BitGrail in Italy lost 17 million NANO worth $195 million dollars. The Japanese exchange Coincheck lost 523 million NEM that at that time were worth over $500 million dollars.

One of the latest hacks happened to an Indian cryptocurrency exchange known as Coinsecure. In the unlucky event, $3.5 million dollars were stolen (in Bitcoin). Apparently, the hack is related to an inside job. 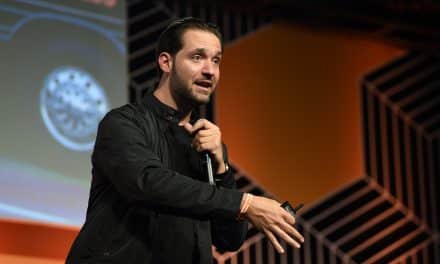