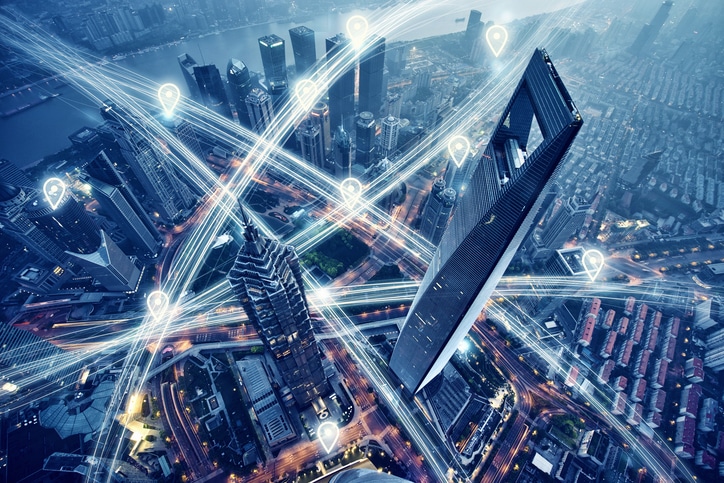 The idea of this article is to describe and analyse the main differences, similarities and benefits of ICOs on both platforms.  But before we start to do so, we need to understand what an ICO is and how they work.

What is an ICO and How Do They Work?

If you have arrived here it is because you already know what an ICO is and how they work. But let’s write some few words about them. 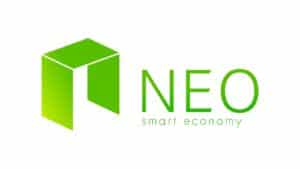 An ICO is an Initial Coin Offering and its main objective is to rise funds by issuing a token. The intention is to provide innovative solutions to daily problems and everything based on the Blockchain. ICOs tend to rise funds in this way in order to avoid governmental and financial controls to fundraising.

The tokens sold by the ICO can be bought with different cryptocurrencies like Ether or Bitcoin. During the first stages of the token offering, investors can buy big amounts of this new currency at low prices and sell them lately at a higher market price.

In the last months and during this year, ICOs broke all the possible estimations. ICOs have risen more than $7 billion dollars.

This incredible year has been accompanied with the rise in the Ethereum and NEO Blockchain. Both blockchains allow users to automate the storage and exchange of digital assets. Gas and Ether are the fuel tokens that work in NEO and Ethereum platforms respectively. We are writing this article, since most ICOs are based, on the Ethereum and NEO platforms.

Why Not the Bitcoin Network for ICOs?

The Bitcoin network was crated to work as a currency system. ICOs that want to write programs, calculate and distribute tokens and transact different kind of smart contracts, will find it difficult in this network. This Bitcoin network is specific for the currency that it backs, Bitcoin. 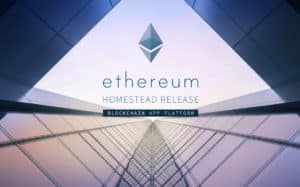 Another reason that makes the Bitcoin blockchain not good for ICOs is that it has too long block times. This makes the transaction of tokens from an ICO more complicated. With the estimated time of ten minutes per block, transactions take really long to be securely cleared and verified.

One of the most important problems that the Bitcoin network faces in order to host ICOs is that it’s not Turing-complete. That means that it does not support programming loops. Loops allow a denial of service (DOS) attack. The attacker can easily tell miners to perform infinite loops. In addition to it, loops allow programmers to verify and recalculate information.

NEO vs Ethereum. Which are the Differences and Similarities Between Them?

“Ethereum is a decentralized platform that runs smart contracts,” as stated on the Ethereum’s webpage. The smart contract is the key feature of this network. “(Smart Contracts) are applications that run exactly as programmed without any possibility of downtime, censorship, fraud or third party interference.”

On the other side, NEO, referred as the Ethereum of China, is a distributed smart economy network. In a similar way to Ethereum, “NEO utilizes blockchain technology and digital identity in order to digitize assets, to automate the management of digital assets using smart contracts, and to realize a ‘smart economy’ with a distributed network,” described on NEO’s webpage.

According to NEO, Digital Assets are programmable assets that exist as electronic data. Something similar to what Ethereum is. “With Blockchain technology, the digitalization of assets can be decentralized, trustful, traceable, highly transparent, and free of intermediaries.” In this way users are able to register, trade and circulate different types of assets on the NEO blockchain.

Ethereum’s smart contracts are rules that cannot be modified. These set of rules allow developers to code different events and processes as a smart contract that gets executed by the network. As these smart contracts are executed on a stranger’s computer, the programmer could exploit the computer or the network. To solve this problem, Ethereum has created its own native programming language named Solidity, where specific rules deny this malicious behaviour.

Solidity is a language that is used for blockchain applications and it is not written in Java or Go (I don’t understand the 2nd part of this sentence). Solidity’s syntax looks similar to JavaScript, but it is still a different programming language. NEO, compared to Ethereum, offers support for .Net and Java and some experts believe that in future it will allow Python and Go programs on its platform.

With Solidity, developers can create a tradable digital token, a representation of an asset or a virtual share – so called ERC20 tokens. These tokens use a standard coin API; this will allow any contract to be automatically compatible with any wallet.

Ethereum Solidity also allows to create a democratic autonomous organization (DAO). One of the advantages is that it is immune to any outside influence. It is guaranteed to execute only what it is programmed to do. (you should be explaining how token holders can vote…and not repeat what we already have some paragraphs ago)

This is an important difference between these blockchains. NEO has a clear advantage in this case. About 90 percent of the developer community will be available to write on NEO.  Ethereum developers need to learn a new programming language, something that requires time and creates a barrier to start working on this platform.

NEO and a Possible Chinese Support?

Neo could have a big advantage over Ethereum. China has decided to ban all ICOs in the country and has closed all cryptocurrency exchanges. NEO keeps working and growing in China because of different reasons.

NEO is expected to be China’s first public blockchain based cryptocurrency. It is said that NEO is built in a specific way that is inline with Chinese regulations. But as there are no concrete Chinese rules settled, what NEO is doing is building its platform taking into account what the Chinese authorities are expecting about Blockchain developments.

In this way, NEO has a preferred access to Chinese market. ICOs built on top of the NEO platform could be easily accepted by the Chinese government. If China decides to accept ICOs based on the NEO platform, then the network will have a really big upturn. China has a really powerful market interest in cryptocurrencies and ICOs.

Ethereum, does not have anything similar. Projects based on the Ethereum platform, rarely have any special support from countries. NEO is in a much better situation with China. If the government would give a green light to this project, meaning, excluding it form the regulations, then it NEO might become one of the most important cryptocurrency markets in the world.

New platforms will arise in the near future and will bring different options for developers. Ultimately, the best one will be the one that will offer the most benefits for ICOs and developers.

What is Electroneum (ETN)? Beginner’s Guide