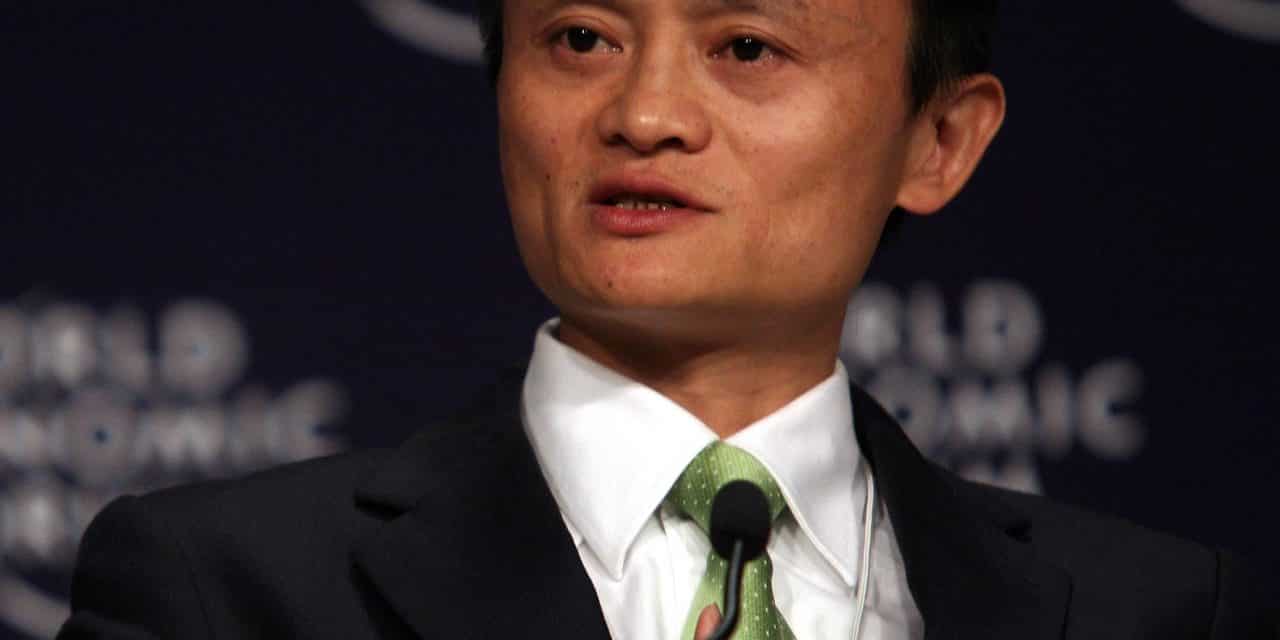 Chinese businessman Jack Ma fears that bitcoin may become a financial bubble because of speculators. Explaining that with its current high volatility, consideration should be given to handling the cryptocurrencies with caution. Today Ant Financial began embracing technology when it successfully completed its first blockchain-based money transfers between Hong Kong and the Philippines.

The founder and executive chairman of Alibaba Group Holding Ltd embraced the possibilities of the decentralized general ledger on which Bitcoin (BTC) is based. At the same time, he warned that cryptocurrencies may be driven by entrenched speculation. He said these statements after officially launching a blockchain-based remittance service with Standard Chartered Plc and GCash, Ant’s company with Globe Telecom Inc. of the Philippines.

Yesterday the price of BTC fell to its lowest point in 2018 before recovering a bit. Supported by this fact, the billionaire underscored the volatility resulting from increased scrutiny by regulators. The famous businessman’s statements could raise doubts about his viability with central bankers and global business leaders. Or rather, this can also be seen as a wake-up call to the responsible community behind the cryptocurrencies.

Ant Financial, a subsidiary of Alibaba, is backed by several of the world’s leading financial and investment firms. They have been exploring the technological benefits of blockchain for some time now. The remittance service is one of the first projects in which the company used blockchain technology in conventional finance. They are also raising the possibility of waging war on China’s obscure charities in the future.

Jack Ma also pointed out that traditional banking was charging too much for overseas payments. Ant Financial, blocked from buying Moneygram International Inc, now wants to build something better and take remittances based on blockchain beyond Hong Kong to the Philippines. He didn’t explain it. 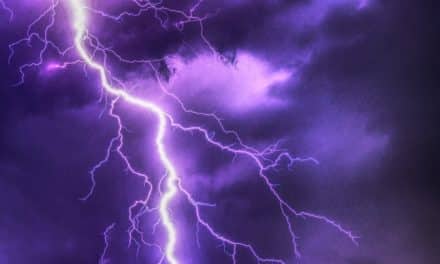 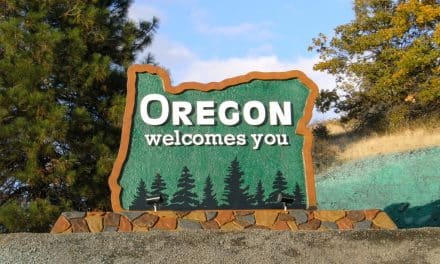