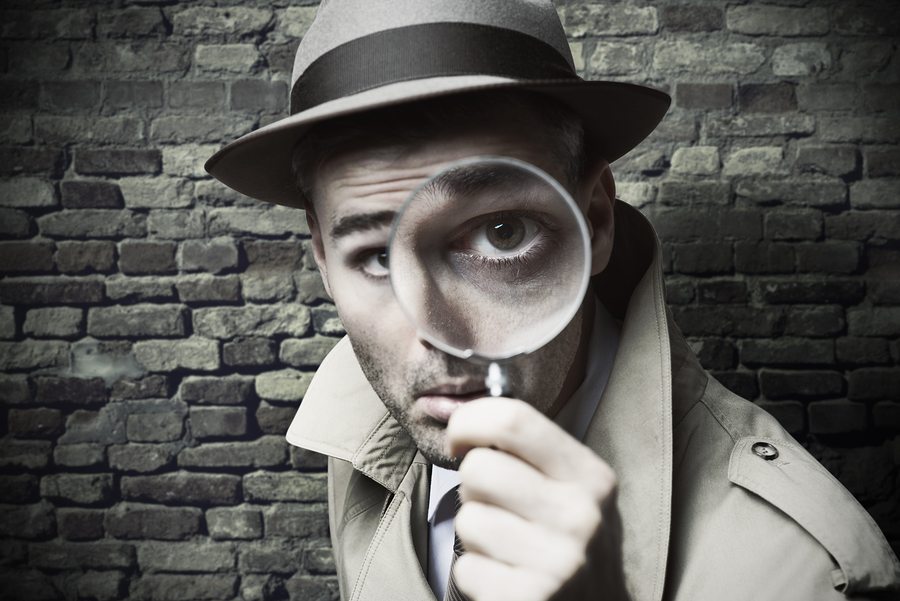 Cryptocurrency exchange HitBTC has been accused of invading user privacy. Reddit user u/pedxs has accused the exchange of asking him to provide origin of 5,000 Bitcoin Private coins deposited in his account on August 03, 2018. The digital currency exchange also asked the user to provide his name, photo and other details. The user was hit with a KYC request as soon as he deposited 5,000 BTCP in his account to sell them. Financial watchdogs have stepped up their efforts to prevent cryptocurrencies being used for money laundering. Hence digital currency exchanges have adopted stringent KYC and AML framework.

Bitcoin Private is a privacy coin and its flow of transaction cannot be traced by any third party. Digital currency transactions are cryptographically secured and stored on a public ledger. Providing enhanced privacy to users is one of the key traits of digital currencies. However, according to the user, HitBTC issued a KYC and asked for transaction sequence of all deposited BTCP. The cost of 5,000 BTCP at current trading prices stands at around $25,000.

Reddit user u/pedxs posted on the r/BitcoinPrivate subreddit, “I got hit with KYC after depositing in around 5000 BTCP to sell in this exchange. Now they want me to trace the origin of the BTCP deposits.” He also added, “But they also expect to me to show the flow of BTCP, a privacy coin. I sent them over 30 emails and 100+ pictures, but was not able to satisfy their requirement.”

HitBTC has stopped all withdrawals and trade for the BTCP tokens which had been deposited in the account. All those digital tokens will remain in the wallet but they cannot be traded or withdrawn until KYC is completed. The user has questioned the rationale behind the digital currency exchange asking him to provide ownership and trace the flow of transaction of a privacy coin. He further alleges that the exchange had also been reported of targeting XMR users with KYC.

HitBTC has not responded to any allegations made by the user on Reddit. However this is the latest reported occurrence of digital exchanges taking a strict stance on KYC rules. Japan FSA had laid out a set of laws for cryptocurrency exchanges. Any cryptocurrency exchange operating in Japan had to acquire a license and the set of rules were a requisite. Tougher KYC norms and enhanced security of customer holdings were part of the new framework. 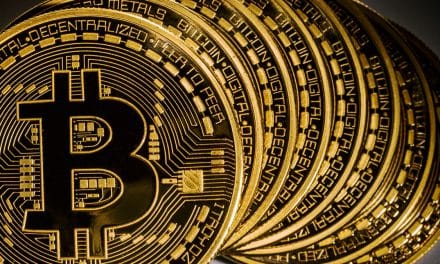