As virtual currencies have been gathering the attention of the public, financial regulators are also interested on them. This is the case of the Securities and Exchange Commission (SEC) that is trying to understand whether to consider Ethereum a security or not. But for William Mougayar, advisor at the Ethereum Foundation, the SEC lacks the fundamental knowledge of cryptocurrencies.

While talking with CNBC, Mougayar said that the Securities and Exchange Commission is not able to judge Ethereum because it does not have the fundamental understanding of cryptocurrencies.

“The SEC still doesn’t understand what cryptocurrencies are. They haven’t fully educated themselves. They should focus on educating themselves instead of the public. Presently, they are just struggling with it and they see cryptocurrencies as securities. In reality, however, not everything is a security.”

He explained that the only reason why they want to classify cryptocurrencies as securities, is because in this way, they would be able to regulate them.

“The only reason why they want to classify cryptocurrencies as securities is so that they can regulate it. That’s the box the SEC plays in,” Mr. Mougayar said. “They want to force a square peg through a round hole.”

It is important to mark that he believes that Ethereum will overtake bitcoin in the future. Additionally, he commented that cryptocurrencies will reach their full potential once they will be used to solve real problems and not just as speculator instruments.

At the moment of writing this article, Ethereum (ETH) is the second most important virtual currency in the market after Bitcoin. It has a market capitalization of $70 billion dollars, and each Ether can be bought for $710 dollars. 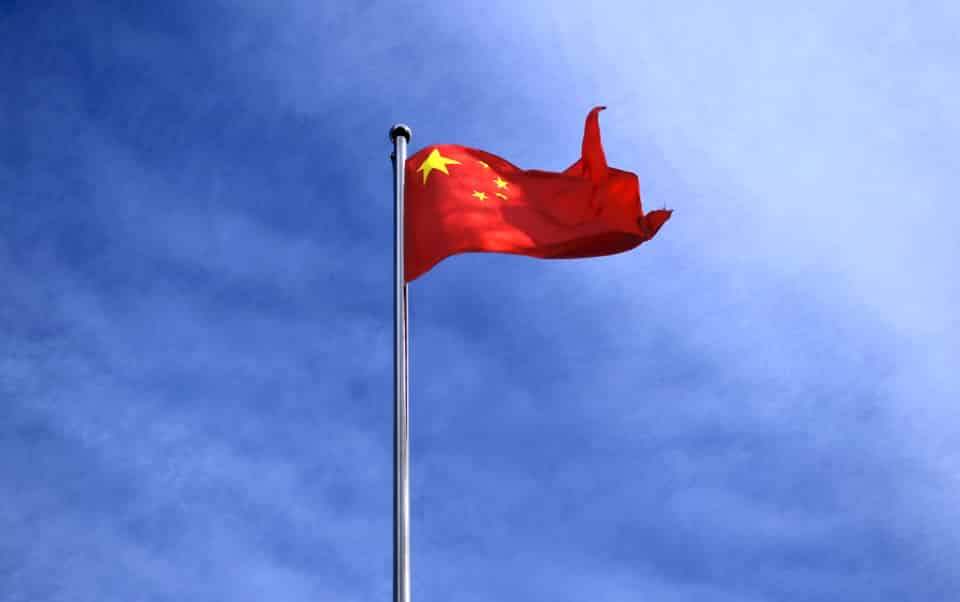